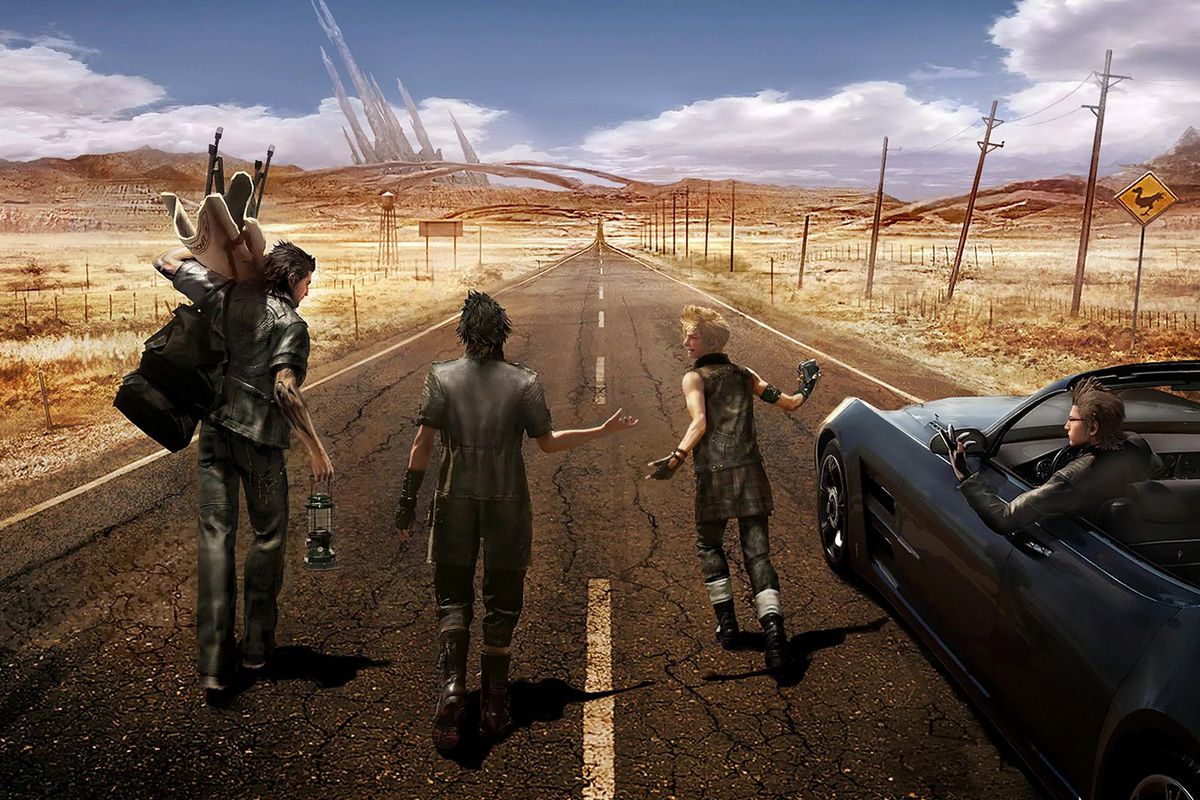 Square Enix has announced that plans to update Final Fantasy XV (15) are much smaller than they used to be. The game was supposed to be receive four DLC episodes, Aranea, Lunafreye, Noctis, and Ardyn, but will now only get Ardyn in March 2019; the other three are canceled for both console and PC.

Off into the sunset…

The biggest news for PC gamers: no RTX or Vulkan support (outside that benchmark).

There is also a bit of confusing, self-contradictory discussion about the future of the co-op multiplayer expansion, Comrades. As far as I can tell, it will be split into a $10 (free if you own Final Fantasy 15) separate game on the consoles, but it will remain an in-game option on the PC.

The reason for these changes is that the game’s director, Hajime Tabata, has left the company and the studio that he made less than a year before leaving, Luminous Productions, have been reassigned to a new title within Square Enix. 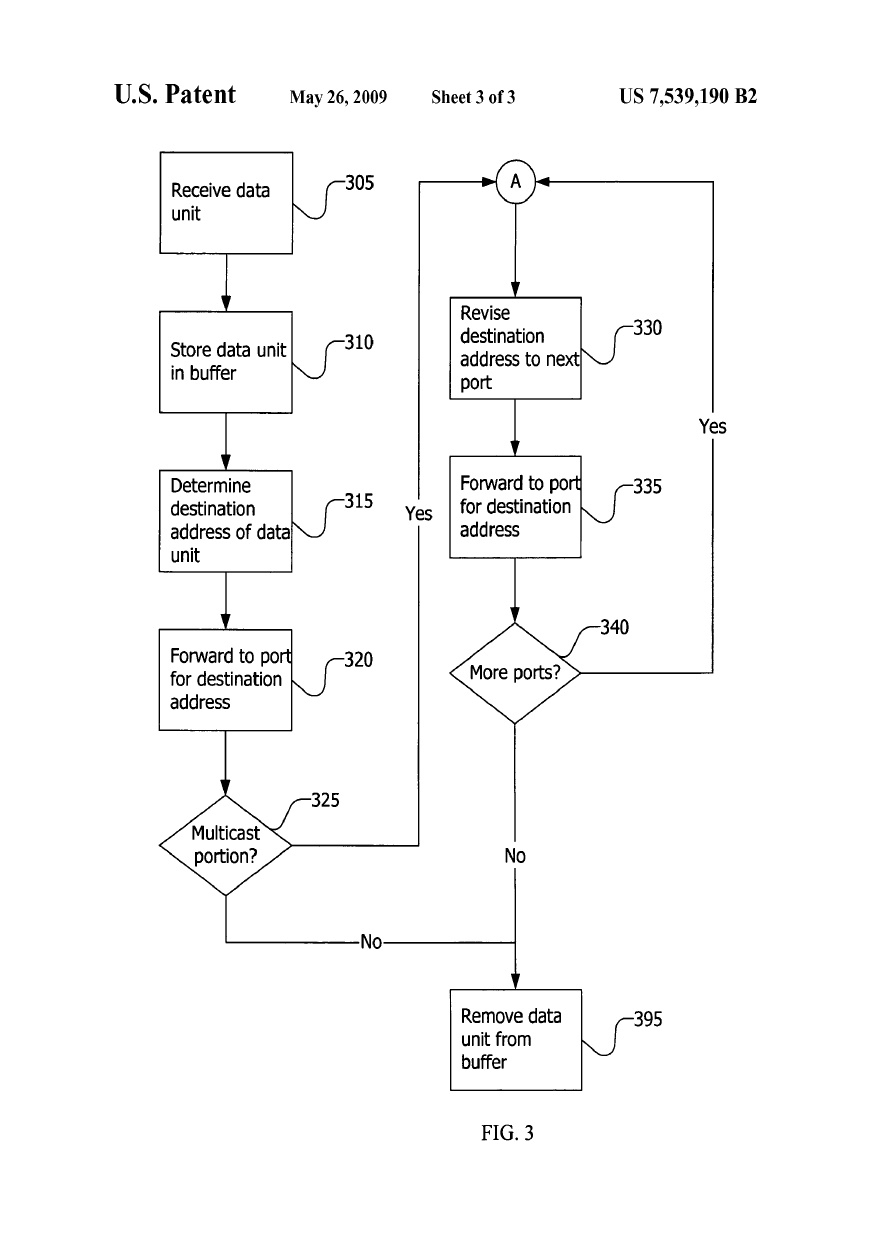 A little lube for your mouse