Ray tracing gets most of the attention when one of NVIDIA's RTX cards is reviewed, and rightfully so but it is not the only new feature these cards bring to the table.  Content Adaptive Shading is one type of Variable Rate Shading, or VRS, which allows a Turing card to divide a screen into groups of pixels and then focus the application of shading to those groups which require it the most, spending processing time on shading areas which do not.

The Tech Report delves into this topic in more depth, as well as showing off what it does to one of the few games which currently support it.  See just how The New Colossus is improved by CAS in this article.

"While Nvidia's RTX ray-tracing stack may be getting all the press, the Turing architecture has plenty of other tricks up its sleeve. One of these is called variable-rate shading, and its capabilities lay the foundation for a technique called content-adaptive shading. We tested what this tech can do for the performance of Wolfenstein II: The New Colossus." 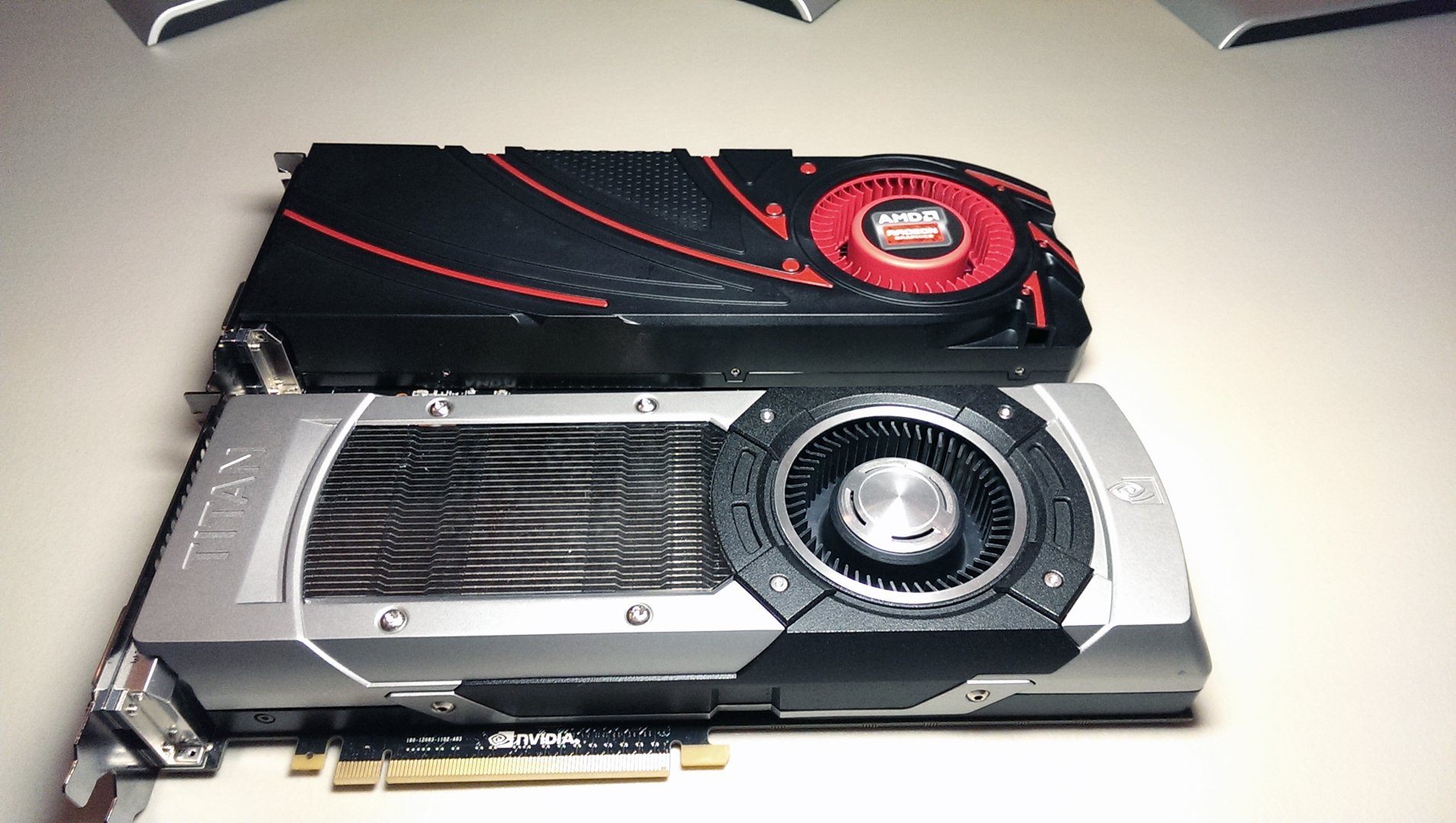