The Windows 10 October Update, now to be referred to as The New ME, has now decided it dislikes the audio portion of a display driver from a tiny little company with little to no market share, known as Intel.  Microsoft have pulled the update, which is degrading audio input on systems with Intel graphics, which they blame on "OEMs that accidentally turned on unsupported features in Windows" according to The Inquirer.

In this case, one might be thankful for not checking for updates for Windows or Office for a while and eating turkey instead. 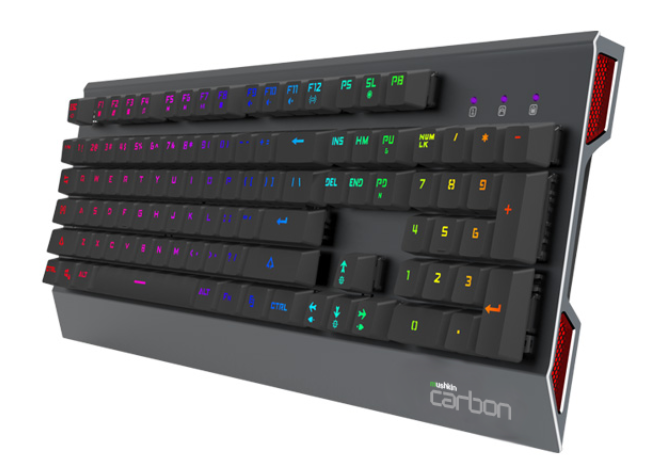 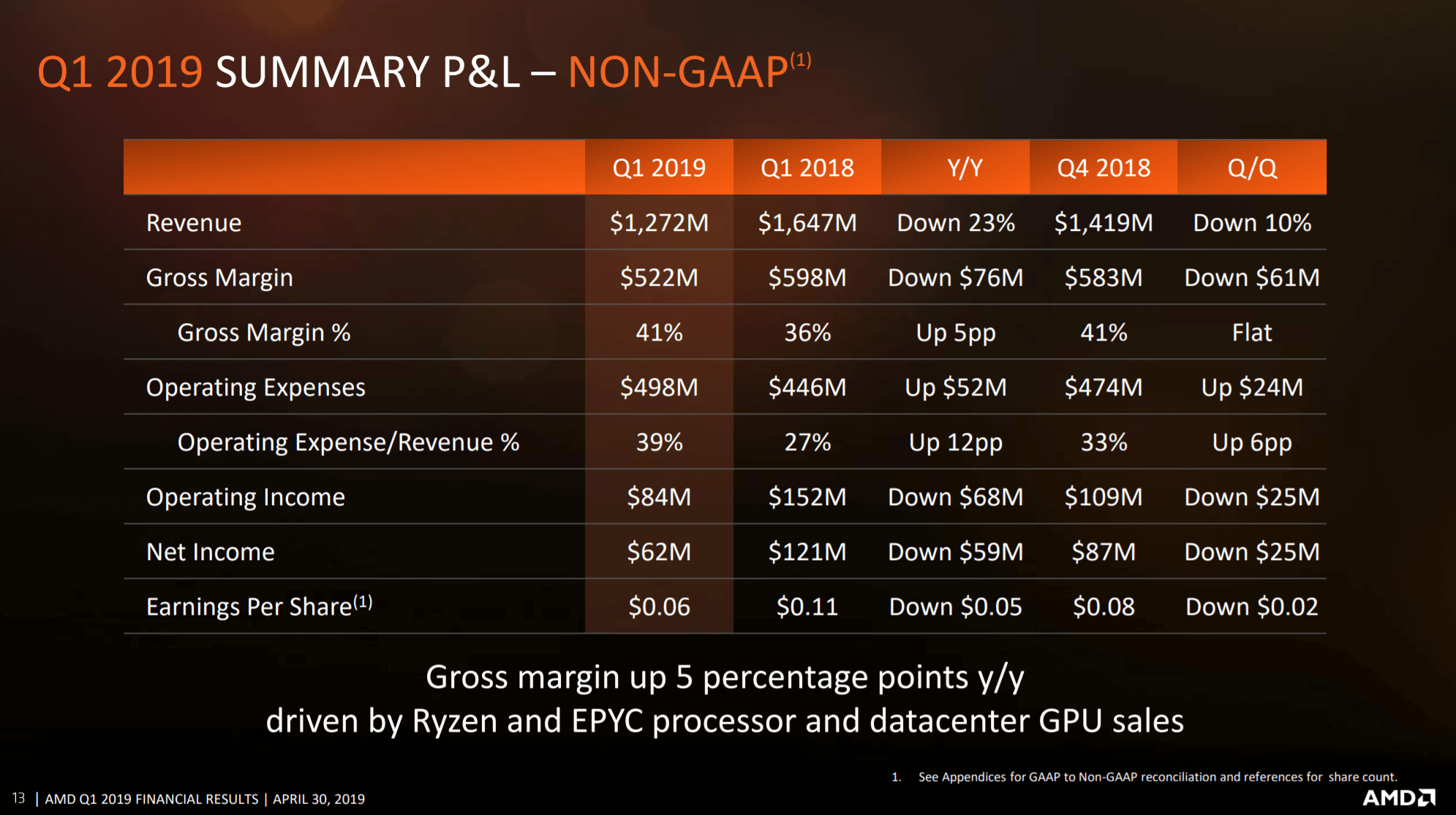 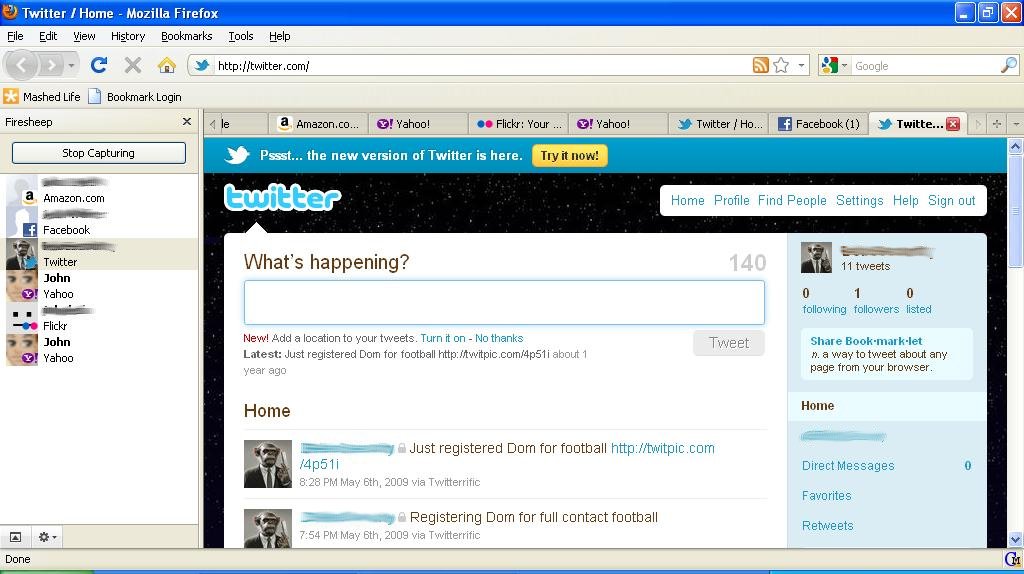