Your recommended weapons loadout for BFV

The required and recommended system specs for BFV have been announced, and unless you are hoping to enable ray tracing they are not too daunting.  A Ryzen 3 1300X or i7 4790, with 12GB of RAM and a GTX 1060 or RX 580 seem reasonable and the 50GB install seems almost small compared to some current generation games.  For RTX you will of course need to invest in a RTX 2070 at the least, as well as a better CPU.

HEXUS also posted the specs to play Just Cause 4, while lacking ray tracing the requirements to run at 4K are still fairly impressive, drop by to see if you are ready to play or if you should be looking for an upgrade.

"Back in early September we revealed the PC system requirements from the Battlefield V beta. Now EA/DICE has officially revealed the PC system requirements for Battlefield V – including a set of reqs for DXR (DirectX Raytracing) gaming (or 'RTX On' in Nvidia lingo). A quick look back and forth reveals the minimum specs have been raised a little, as have the recommended specs." 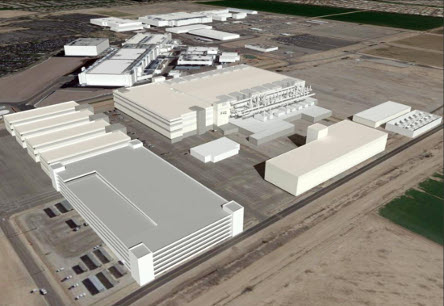 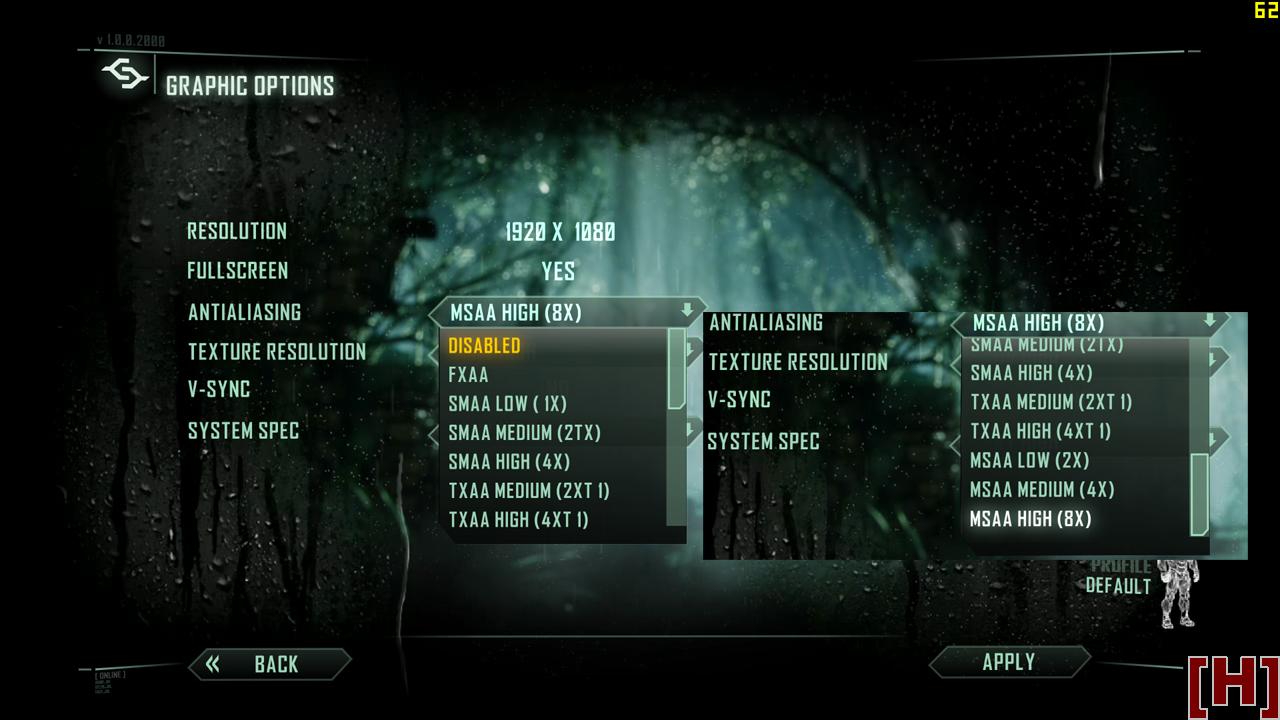