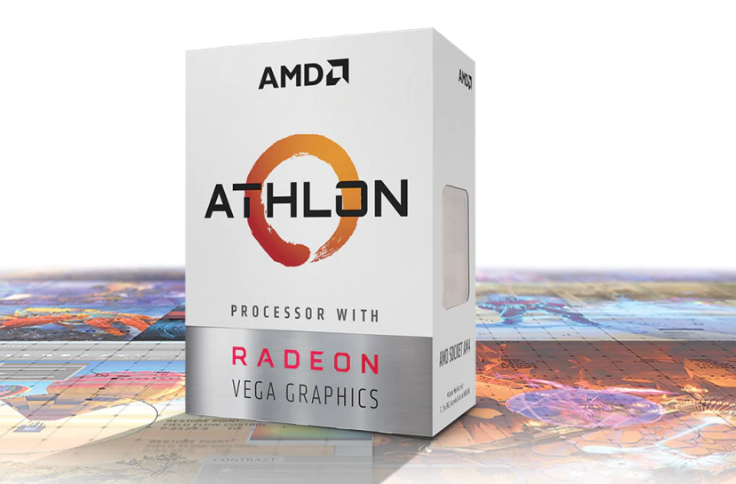 Today AMD announced the availability of its budget Zen-based Athlon Processor with Vega Graphics APUs and released details about the Athlon 220GE and Athlon 240GE APUs that complement the Athlon 200GE it talked about back in September.

These Athlon 200-series processors are aimed at the budget and mainstream markets to fill the need for a basic processor for everyday tasks such as browsing the internet, checking email, and doing homework. The APUs utilize a 14nm manufacturing process and pair Zen CPU cores with a Vega-based GPU in a 35 watt power envelope, and are aimed at desktops utilizing the AM4 socket.

The Athlon 200GE, 220GE, and 240GE are all dual core, 4-thread processors with 4MB L3 cache and GPUs with 3 compute units (192 cores) clocked at 1 GHz. They all support dual channel DDR4 2667 MHz memory and have 35W TDPs. Where the Athlon APUs differ is in CPU clockspeeds with the higher numbered models having slightly higher base clock speeds.

The new chips are available now but it seems retailers aren't quite ready with their listings as while the 200GE is up for sale at Amazon, the 220GE and 240GE are not yet listed online at the time of writing.

The Athlon 200GE-series APUs introduce a new lower-end option that sits below Ryzen 3 at a lower price point for basic desktops doing typical office or home entertainment duties. With a 35W TDP they might also be useful in fanless home theater PCs and game streaming endpoints for gaming on the big screen.

I am also curious whether these chips will be used for by the DIY and enthusiast community as the base for budget (gaming) builds and if they might see the same popularity as the Athlon X4 860K (note: no built-in graphics). I would be interested in the comparison between the 4c/4t 860K ($57) and the 2c/4t 200GE ($55) to see how they stack up with the newer process node and core design. On the other hand, enthusiasts may well be better served with the overclockable Ryzen 3 2200G ($97) if they want a budget Zen-based part that also has its own GPU.

What are your thoughts on the new Athlon APUs? 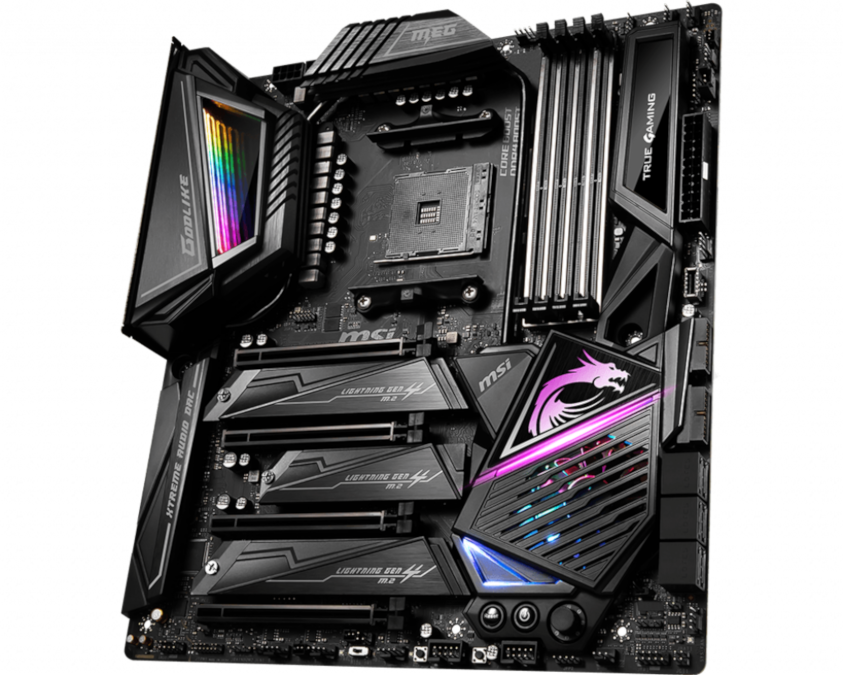