ASUS have refined their Prime X299-Deluxe with a second version, which includes a redesign of the VRMs and power phases that lead to much discussion about the original board.  The Tech Report noticed that the change is not as simple as the marketing material would lead you to believe and they go into great detail about that in the beginning of their review.  In the end, the changes did result in decent thermals on the VRMs when overclocking and no discernible stability issues.  That's not all that is new about the board, mostly good with the exception of the default enabling of Windows Platform Binary Tables to load ASUS' software hub in the UEFI

"Motherboard manufacturers are introducing refined X299 boards in the wake of Intel's Basin Falls platform refresh, and Asus' Prime X299-Deluxe II promises to fix some of the teething pains of its predecessor. We paired this board up with the Core i9-9980XE to see whether it's up to the job of hosting Intel's highest-end desktop chip yet." 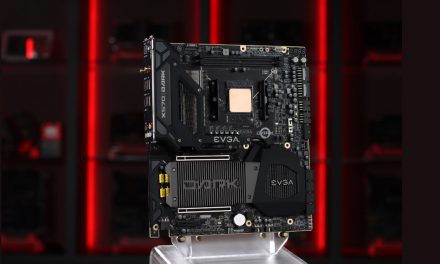