Chrome plated Windows? Microsoft is making like a magpie

There are two very interesting rumours about Microsoft circulating the intertubes today, both involving Alphabet's Chrome products.  The most shocking is that they have finally internalized the fact that when people refer to Edge as "the one you use to download Chrome with", they are not kidding.  This has lead to the possibility that they may be designing a Chromium-based browser, under the moniker Project Anaheim, to replace Edge as their embedded browser.  They have been trying to get Chrome add-ins to work on Edge with little success, so this would certainly resolve that, unless they intend to focus on making Windows Store apps work with Chrome.

The second rumour signals another big internal change, though in some ways it is less shocking than the previous rumour.  Via Slashdot we have heard more details on Windows Lite, which will replace products like Windows 10 S and RT.  It will be able to run on any processor, up to and including Qualcomm and other ARM based processors and is likely targeting the same market as Chromebooks currently do.  It looks to have a new GUI built off of the mysterious Windows Core OS.  Follow the link for more info on Windows Lite as well as Andromeda, which is not dead yet.

" As we've previously told you, Microsoft is already working on Chromium in order to help Google port it over to ARM-based Windows machines, such is the power that the world's top browser holds. "

The cause of the SandyBridge kerfuffle 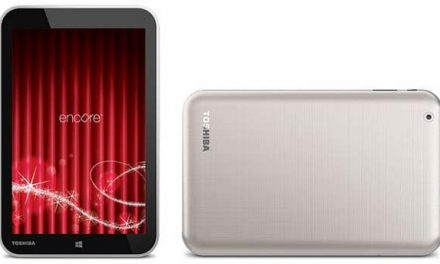