Logitech offers peace and love; hold the Harmony, though 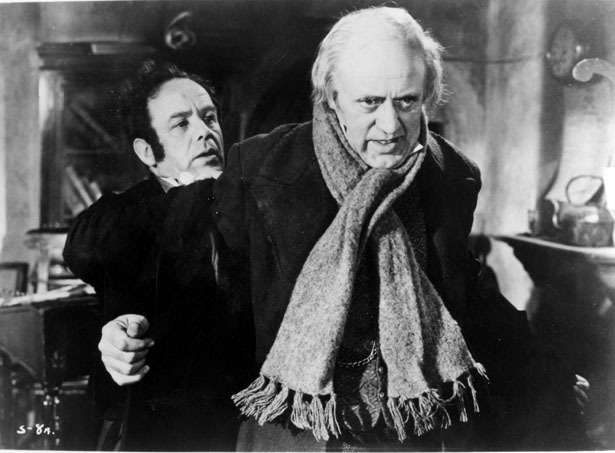 It would seem it is time once again for Logitech's Christmas tradition of bricking users Harmony devices, or at least devices connected to it.  Last November they got into the spirit by announcing that they had no intention of renewing an SSL/TLS cert which was required for their Harmony Link device to connect to and control other smart home devices.   Instead they offered current users 35% off the purchase of the newly released Harmony Hub … which did not go over well.  It quickly escalated to the point where Logitech was censoring the words "class action lawsuit" in its support forums; to prevent spam, of course.

Logitech seemed to have learned their lesson as a few short hours after the story broke, they offered a free Harmony Hub to anyone who owned a Link.  Those who took Logitech up on this offer have found themselves fooled once again.  A new firmware update has shut out any and all access to third party hardware, previously accessed by XMPP-based APIs, now no longer possible with the new update.  Anyone who incorporated devices into their Harmony Hub controlled system will now find those devices unable to connect; one hopes your Christmas displays did not depend on that.  The Register has a few choice comments to add here.

"Logitech recently released a firmware update for Harmony hub-based remotes that addressed some security vulnerabilities brought to our attention by a third-party cyber security firm,"

Give your iPod a voice 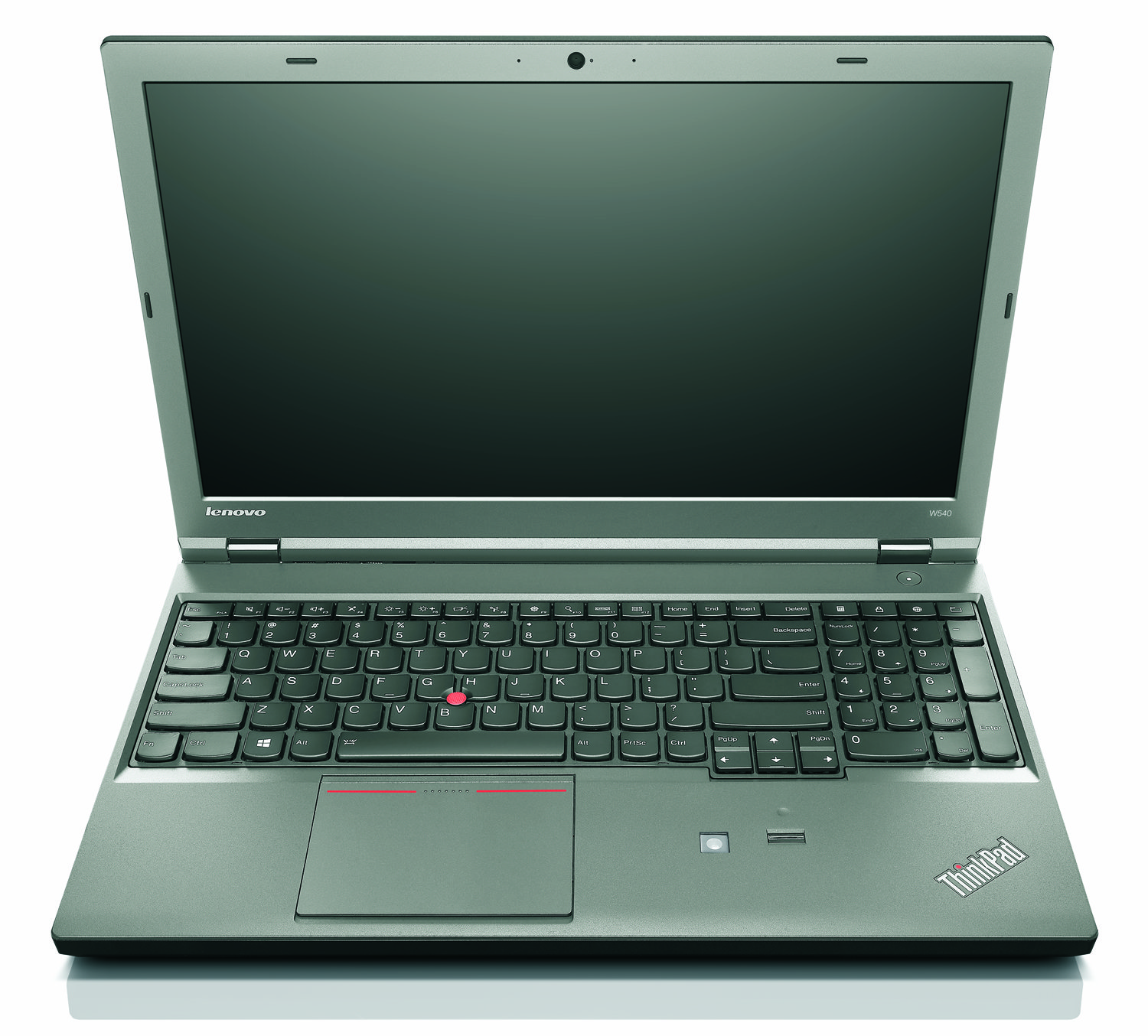