Microsft heals some wounds as it moves to Open Source

One of the big stories this week has been the rumour and confirmation of Microsoft's move to Chromium.  What we hadn't seen until this morning was what the competition thought about it, which we now know thanks to a link from Slashdot.   You will be shocked to learn that Firefox sees this as solid proof you should have been using Firefox all along, or should switch immediately.

Opera and Google both applaud the move; Opera pointing out that they did something very similar about 6 years ago while Google welcomes Microsoft to the open source community it once spurned.  Take a peek at the rest here.

"Google largely sees Microsoft's decision as a good thing, which is not exactly a surprise given that the company created the Chromium open source project. "Chrome has been a champion of the open web since inception and we welcome Microsoft to the community of Chromium contributors. We look forward to working with Microsoft and the web standards community to advance the open web, support user choice, and deliver great browsing experiences." 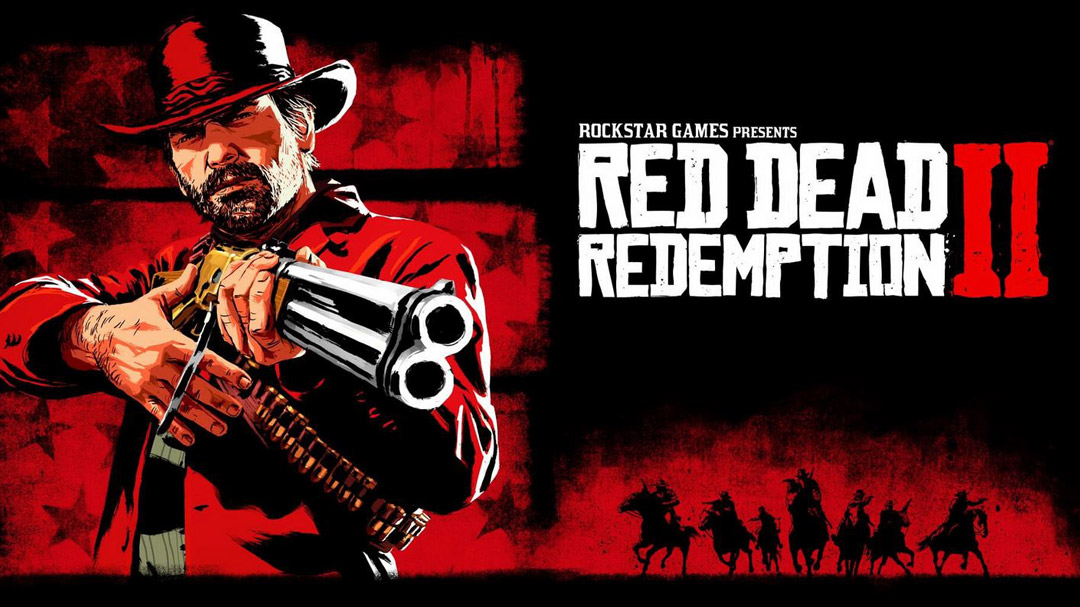