MSI is launching a refreshed GTX 1060 graphics card that uses GDDR5X for its 6GB of video memory rather than GDDR5. The aptly named GTX 1060 Armor 6GD5X OC graphics card shares many features of the existing Armor 6G OC (and OCV1) that the new card is a refresh of including the dual TORX fan Armor 2X cooler and maximum 4 display outputs among three DisplayPort 1.4, one HDMI 2.0b, and one DVI-D.

The new Pascal-based GPU in the upcoming graphics card is reportedly a cut-down variant of NVIDIA's larger GP104 chip rather than the GP106-400 used for previous GTX 1060s, but the core count and other compute resources remain the same at 1,280 CUDA cores, 80 TMUs, 48 ROPs, and a 192-bit memory bus. Clock speeds have been increased slightly versus reference specifications however at 1544 MHz base and up to 1759 MHz boost. The GPU is paired with 6 GB of GDDR5X that is curiously clocked at 8 GHz. The memory more than likely has quite a bit of overclocking headroom vs GTX 1060 6GB cards using GDDR5 but it appears MSI is leaving those pursuits for enthusiasts to explore on their own.

MSI is equipping its GTX 1060 Armor 6GD5X OC graphics cards with a 8+6 pin PCI-E power connection setup which should help overclockers push the cards as far as they can (previous GTX 1060 Armor OC cards had only a single 8-pin). Looking at the specification page the new card will be slightly shorter but with a thicker cooler at 276mm x 140mm x 41mm than the GDDR5-based card. As part of the Armor series the card has a white and black design like its predecessors.

MSI has not yet released pricing or availability information but with the GDDR5-based graphics cards priced at around $275 I would suspect the MSI GTX 1060 Armor 6GD5X OC to sit around $290 at launch.

I am curious how well new GTX 1060 graphics cards will perform when paired with faster GDDR5X memory and how the refreshed cards stack up against AMD's refreshed Polaris 30 based RX 590 graphics cards. 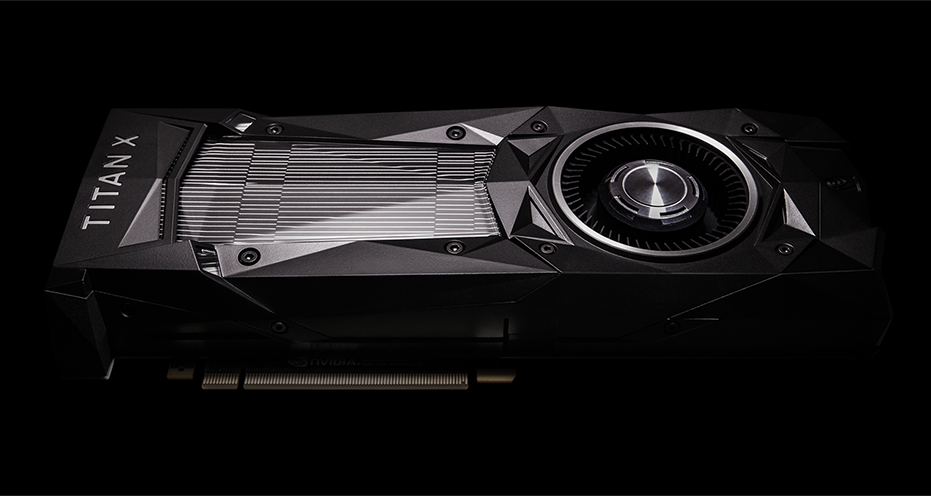