Mechwarrior 5 Mercenaries has launched … a trailer and gameplay footage.  Rock, Paper, SHOTGUN have posted a recorded Twitch stream from Mech_Con showing not just gameplay but four person co-op gameplay, which is certainly new for the franchise.  There is quite a bit of building bashing and tromping all over crunchy tanks, as well as plenty of weapons fire.  The game certainly shows graphical improvements over the last time we had a Mech game, and the final touches are nowhere near completed.

Head over to watch it in all it's glory.

"As the Mercs subtitle denotes, this will continue the mercantile side of MechWarrior by putting us in control of a new mercenary outfit making megabucks by exploding robots. We’ll manage ’em and all that, but most importantly stomp around exploding robots." 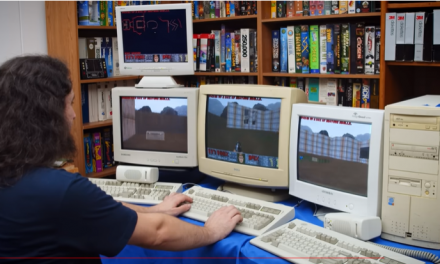