After announcing the Radeon VII this week at CES, AMD has quietly released its own internal benchmarks showing how the upcoming card potentially compares to the Radeon RX Vega 64, AMD's current flagship desktop GPU released in August 2017.

AMD's test platform for its gaming Radeon VII benchmarks was an Intel Core i7-7700K with 16GB of DDR4 memory clocked at 3000MHz running Windows 10 with AMD Driver version 18.50. CPU frequencies and exact Windows 10 version were not disclosed. AMD states that all games were run at "4K max settings" with reported frame rate results based on the average of three separate runs each.

For games, the Radeon VII benchmarks show a wide performance delta compared to RX Vega 64, from as little as 7.5 percent in Hitman 2 to as much as 68.4 percent for Fallout 76. Below is a chart created by PC Perspective from AMD's data of the frame rate results from all 25 games. 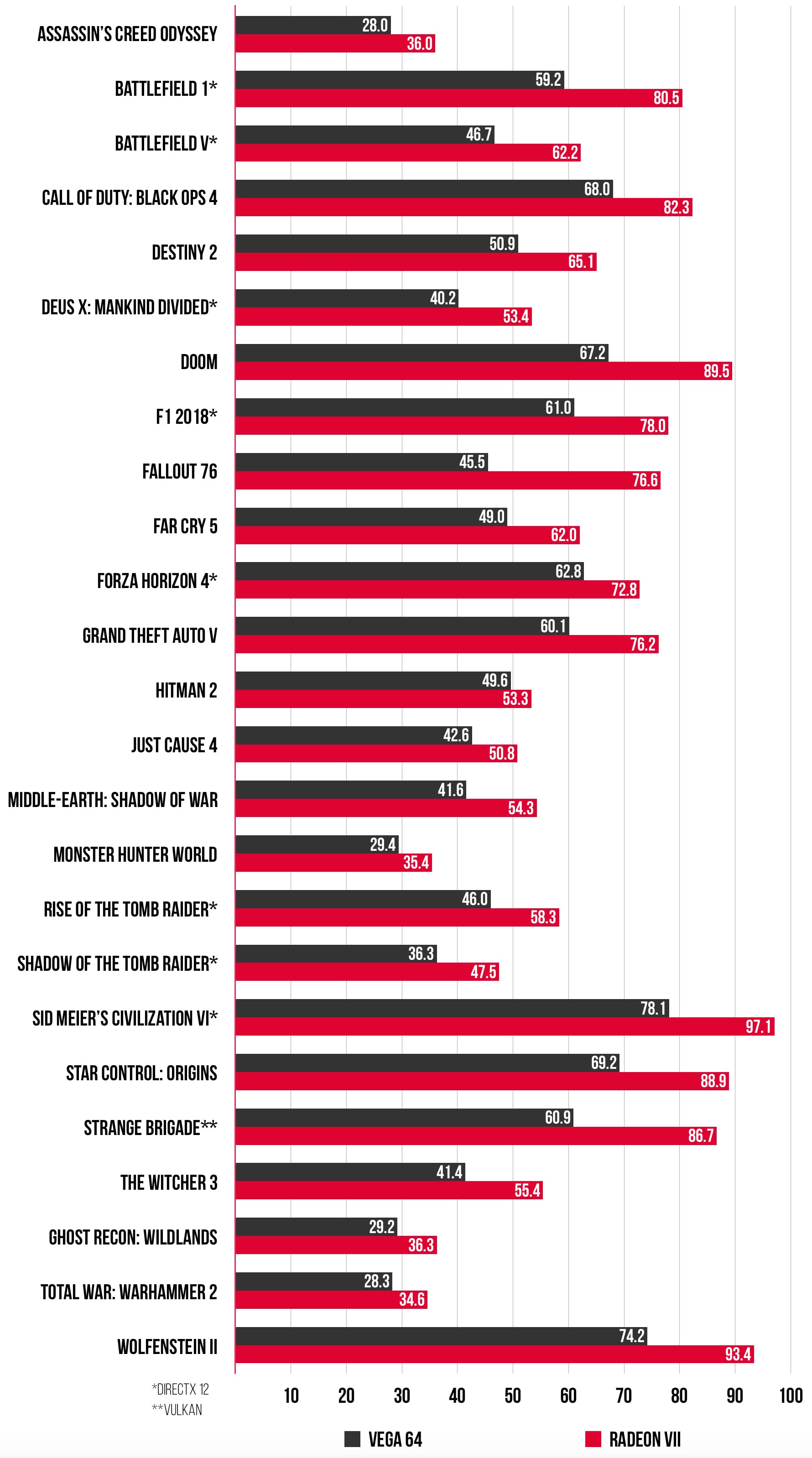 In terms of media creation applications, AMD changed its testing platform to the Ryzen 7 2700X, also paired with 16GB of DDR4 at 3000MHz. Again, exact processor frequencies and other details were not disclosed. The results reveal between a 27% and 62% improvement:

It is important to reiterate that the data presented in the above charts is from AMD's own internal testing, and should therefore be viewed skeptically until third party Radeon VII benchmarks are available. However, these benchmarks do provide an interesting first look at potential Radeon VII performance compared to its predecessor.

Radeon VII is scheduled to launch February 7, 2019 with an MSRP of $699. In addition to the reference design showcased at CES, AMD has confirmed that third party Radeon VII boards will be available from the company's GPU partners. 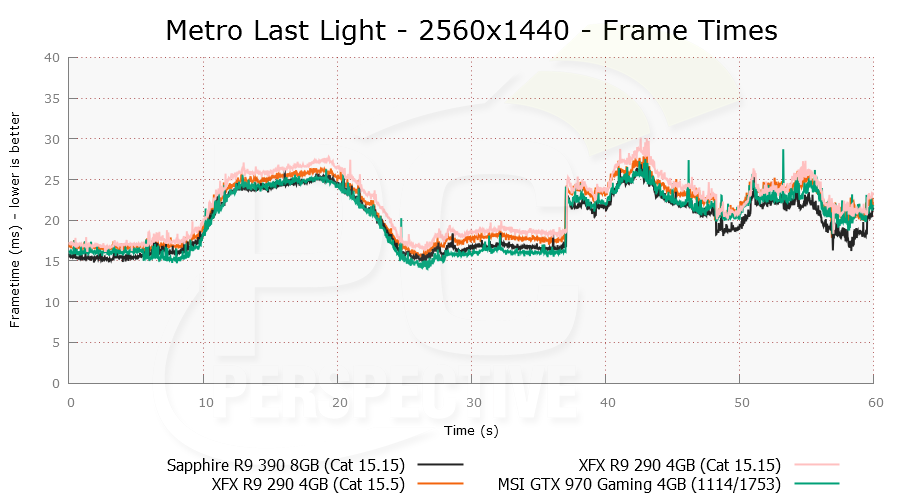 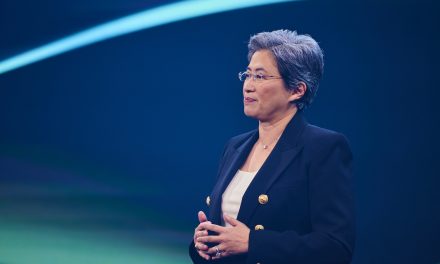