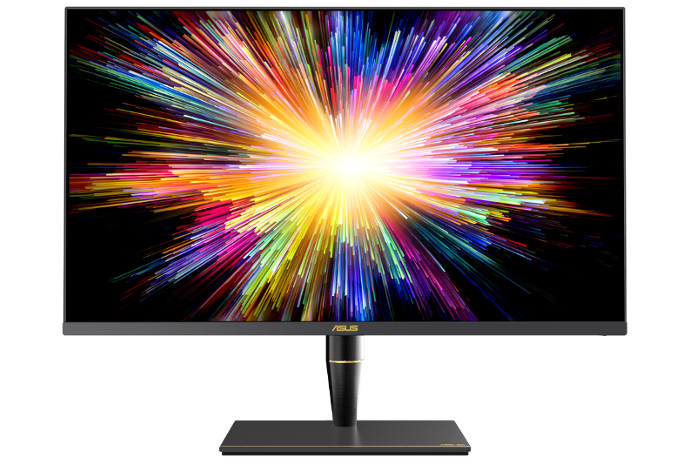 ASUS has their most advanced HDR monitor so far on display at CES 2019, and the ProArt PA32UCX combines a 4K resolution panel with a mini-LED backlighting system offering a whopping 1000 individual lighting zones. Another advantage of the powerful backlighting system is overall brightness, and this can reach a maximum of 1200 nits and exceeds VESA DisplayHDR 1000 requirements.

The very best LED-backlit LCDs employ a technology called full-array local dimming to improve their contrast ratios. The LEDs are arranged in zones, with each zone corresponding to part of the screen, and dimming individual LEDs makes it possible to display an image with bright and dark areas while preserving detail in both.

Our ProArt PA32UCX expounds on this technology with Mini LEDs. These physically smaller LEDs are packed in more densely, which increases the granularity of our brightness control. Less space between the LEDs means small details, like a white cursor on a black background, can be illuminated more precisely. The halo effect that’s common with coarser LED arrays normally manifests as light bleed around bright points, but that’s minimized when there’s a higher number of smaller LEDs.

The ProArt PA32UCX packs 1,000 zones into its 32” form factor, compared to other monitors that use 384 local dimming zones. This is no small achievement, and we had to work closely with the panel and scaler manufacturers on a custom design for controlling all those lighting zones. This technology didn’t exist before, and it took months of testing different proposed solutions before it could be perfected. As a result, the PA32UCX is one-of-a-kind. It offers 1,200 nits of luminance and offers improved whiteness and color uniformity compared to larger OLED panels.

The ProArt PA32UCX, which supports the HDR10 standard, also offers 97% DCI-P3 and 89% Rec. 2020 color space coverage, connecting via USB Type-C as well as the conventional DisplayPort and HDMI 2.0. Pricing and availability have not been announced. 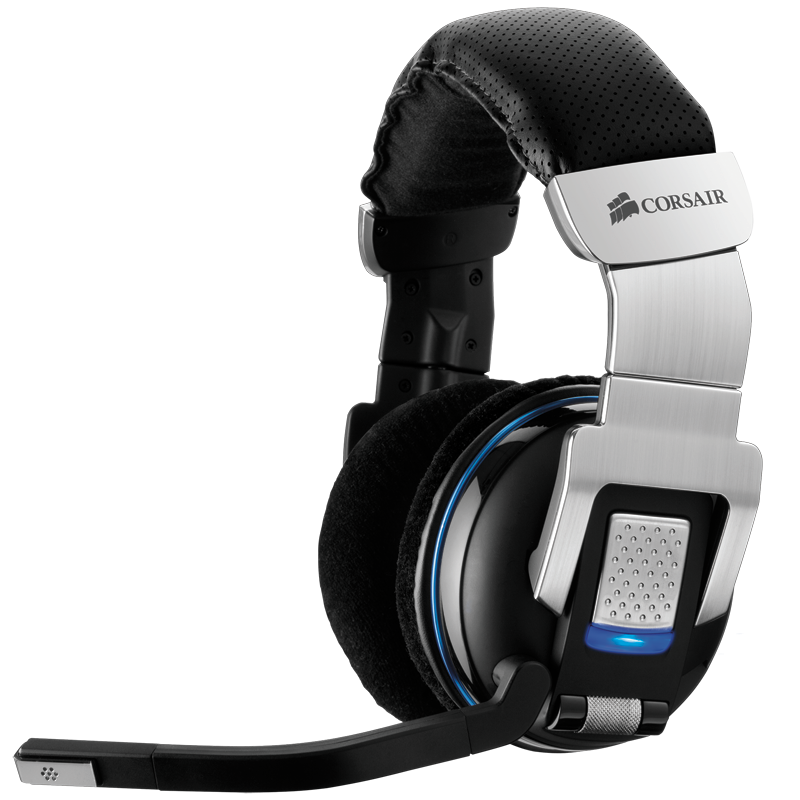