The latest Games Done Quick marathon wrapped up at around 1 o’clock (EST) last night as the reverse boss order run of Super Metroid killed the poor, harmless animals. The runner took the detour to the “Save the Animals” room, opened the door, then fired a few times through it without entering… just to troll. I can appreciate that (despite donating to save the animals — after the other incentives were met, of course).

A few minutes later was the closing ceremony. Organizers thanked the staff, volunteers, and partners, and then added revenue from Twitch subs and bits, $217,226.12 USD, to the donation tracker. This brought the overall total to $2,394,423 USD, which is more than any other Games Done Quick event; the next highest was last year’s AGDQ at $2,295,191 USD. As usual, donations are still being accepted even though the stream has ended. It is currently sitting at $2,397,767.51 USD from 46377 donors, which benefits the Prevent Cancer Foundation.

If you don’t want to wait until the summer, then a different organization, the European Speedrunner Assembly (ESA), are holding their Winter 2019 event starting on February 18th. 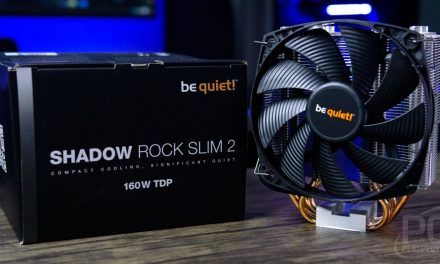 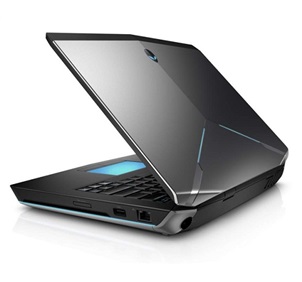