The whole schedule is available at their website. One interesting slot should be Friday evening’s TASBot plays mari0, which is Super Mario Bros. 1 with a Portal gun on custom levels. TASBot blocks also sometimes contain innocent-looking segments that are much more entertaining than they let on. For example, one year TASBot played Pokémon Red, although “playing” actually meant overloading the game’s controller input and using that memory access to install a Twitch chat client. As such, it’s always a good idea to watch the entire TAS block… just in case.

I also want to check out The Legend of Zelda: A Link to the Past 1-Hit K.O. block on Saturday early afternoon. Super Mario RPG: Legend of the Seven Stars was also entertaining in the past, and it’s being run again on Tuesday evening.

The event starts with a one-and-a-half-hour run of Hollow Knight, Sunday (tomorrow) at noon. 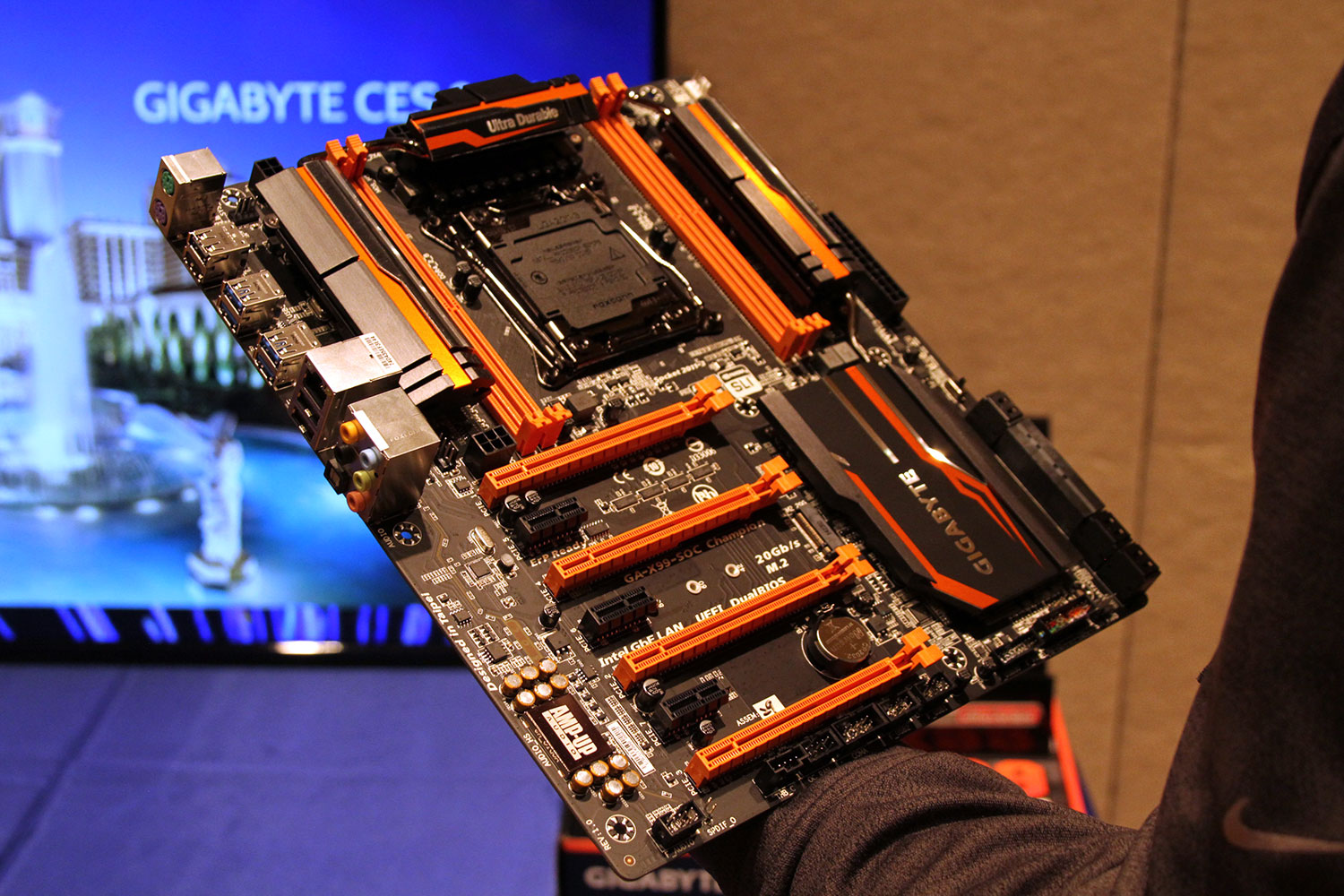