Three new laptops have been added to Lenovo’s portfolio under their “Legion” gaming brand. All three of them will contain “Unannounced NVIDIA GeForce GPUs”.

As for storage, both models can have up to 512GB of PCIe SSD, 512GB of SATA SSD, or 2TB of spinning metal. The 17-inch model can also have an Intel Optane drive added to it, although they don’t list a specific size. Both models also have 1x USB-C connector with support for Thunderbolt, DisplayPort, and USB 3.1. Alongside the USB-C is, also, HDMI, LAN, three standard USB 3.1 Gen 2, and a mini-DisplayPort connector. They also have an RGB keyboard, which, from the picture, appears to be tenkeyless. Both have Dolby sound, but only the 17-inch model also has a subwoofer. They do not list an audio jack, although I see a hole on the left side that could be either audio or a power plug. I think I also see power on the back, so I assume that it is audio on the side. Mobile phones are one thing, but a laptop better have a headphone jack.

The built-in displays are 1080p, which is a good size for a laptop, and support 144 Hz G-Sync @ 300nit. There is also an upsell to a 500nit panel that has been certified for Dolby HDR400. They don’t say whether the upsell also supports 144Hz G-Sync, but I would assume that they do. Check before you buy, though. 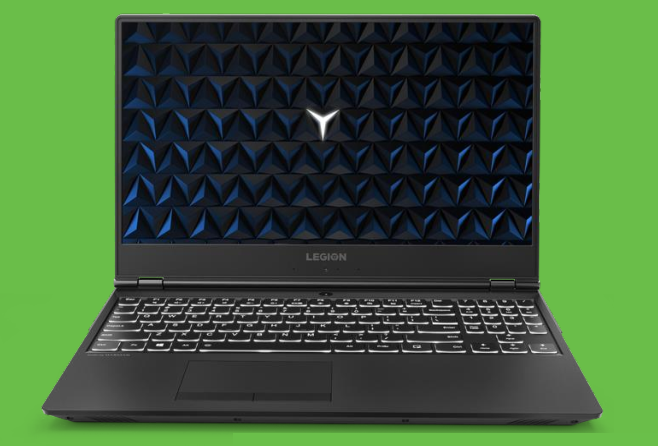 The third model is the Lenovo Legion Y540. This one will be available a little bit later – May 2019. Interestingly, the CPU is listed as “Intel Core processors”. As such, I would assume that this laptop will use a new, unannounced processor alongside the unannounced GeForce GPU. Lenovo does mention that the laptop can be paired with up to 32GB of RAM at 2666MHz.

The battery is listed as “52.5Wh & 57Wh (Configuration dependent)”. Since an extra 4.5Wh seems like a tough upsell, I am guessing that battery you receive will be tied to the chosen display, but Lenovo doesn’t say so I don’t know. It looks like there will be a choice between three displays: a 60Hz 1080p IPS panel at 250nits with “45%” color, a 60Hz 1080p IPS panel at 300nits with “72%” color, and a 144Hz IPS panel at 300nits with “72%” color. I put each of the color space percentages in quotations because they don’t list which color space. Since one of them is an HDR panel, I’m going to assume that they don’t mean sRGB… because that would be awful. I am hoping that they are referring to the DCI-P3 color space. They could mean NTSC 1976, although that would be a bit low for an HDR panel.

The laptop has a USB-C port but, unlike the Y740, it can only be used for USB 3.1. There are also three standard USB 3.1 ports, one HDMI port, one mini-DisplayPort, an Ethernet jack, and a 3.5mm audio jack, so you can still attach external monitors to it without the USB-C. They keyboard is backlight, but not RGB – just white. 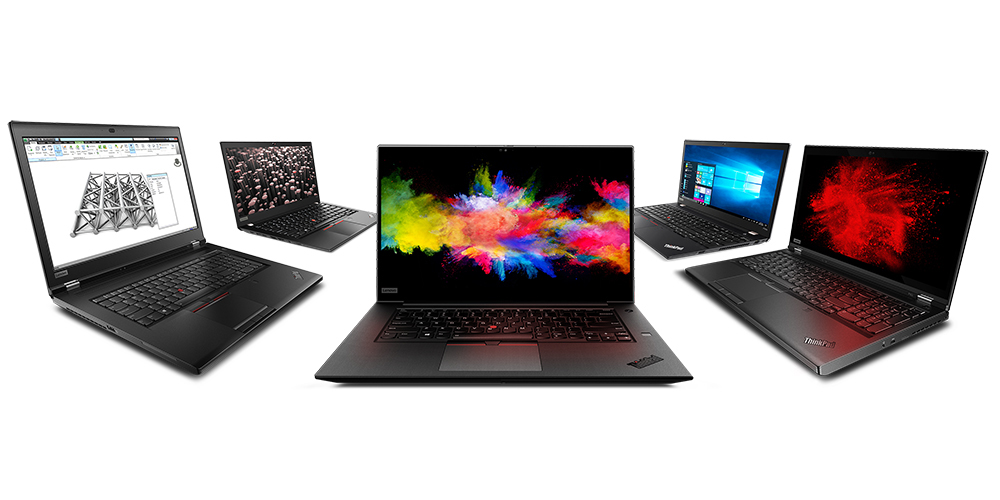