Wacom has launched a new, lower-cost Cintiq pen display at last week’s Consumer Electronics Show. This one is the Wacom Cintiq 16, which should not be confused with the previously-released Wacom Cintiq Pro 16. While the Pro had a 4K screen with 94% AdobeRGB, the new model downgrades to 1080p with 72% NTSC. Both are based on IPS panel technology.

(Note the different AdobeRGB vs NTSC color spaces. It’s hard to compare the two, but 72% NTSC roughly corresponds to 100% sRGB, which is smaller than 94% AdobeRGB… so the Pro should have better colors… but it’s just about impossible to exactly quantify the difference without calibrating both panels to both color spaces and comparing.)

In exchange for the one-quarter resolution (albeit on a 16-inch screen) and lower color space, you get a much smaller price tag. The Wacom Cintiq Pro 16 is listed at $1499.95 USD on the Wacom website, but the new Wacom Cintiq 16 is listed at just $649.95 USD. This price cut opens it up to users with a much different budget. It’s not quite in the “video game console” territory, but it’s not significantly higher than that $500 threshold either. It’s possible that you could see it barely squeeze into holiday gifts for teenagers and young adults that show a strong interest in art. It also makes it much easier to justify for small business art studios, too. 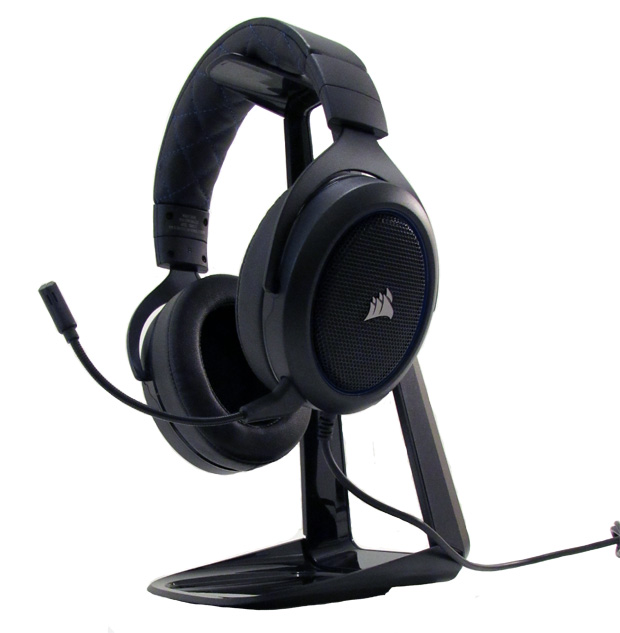 No, yer a dip switch!