End off the month with some sweet system suggestions 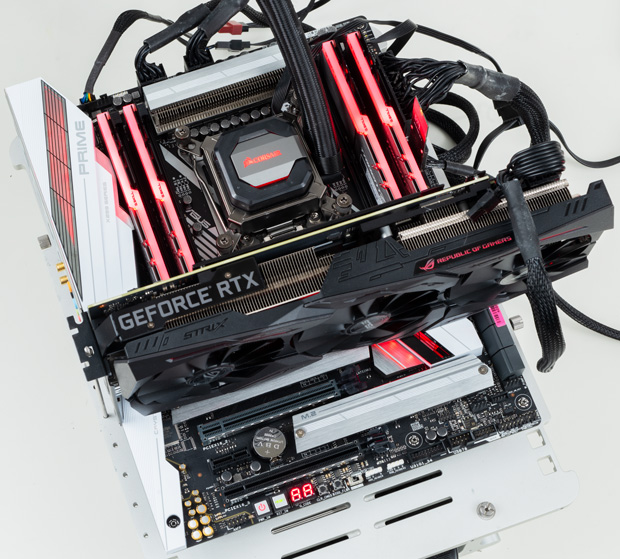 With the holiday season out of the way, prices have stopped bouncing around like a fart in a mitten and system build guides are starting to appear.  Not only did the hoary old HWLB get a refresh but The Tech Report have also updated their guides.  They've expanded their build suggestions to eight, with several being sup-species such as the Econobox Gamer which adds an RX 570 and slightly boosted Ryzen processor without crossing $600.

For those that prefer to go all out, the No Holds Barred system is almost $8000 but more powerful some of the machines Pixar started out with!

"It's a new year, and after all the CES excitement, we're ready for another edition of The Tech Report System Guide! It's a fantastic time to build a PC, and we're here to ensure you pick the choicest components out there. Check out our range of builds, from the budget-friendly Econobox to the completely tricked-out, No Holds Barred workstation beast."