Fus ro dah with a little help from your friends 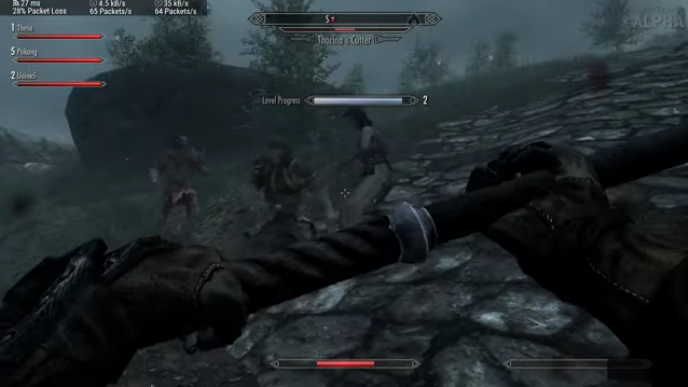 Originally scheduled to be available a year or so back, the team developing a multiplayer mod for Skyrim are almost ready to release a closed beta.  You can see from the video posted over at Rock, Paper, SHOTGUN that they have indeed managed to play together using their mod, as well as being compatible with a number of other mods as no one plays vanilla Skyrim anymore.  There are still some bugs to work out, as evidenced in the video and it lacks some of the tricks of Elder Scrolls Online.  On the other hand it doesn't have a lot of the negatives of that game either.

There is no release day yet, but keep your eyes open for more news as well as where to grab it, as Steam has declined to host it via their Workshop.

"A Skyrim multiplayer mod is about to enter closed beta, and will soon offer you and up to seven friends the chance to explore the snowy bit of Tamriel together. The devs say the closed beta won’t last long, and an open one will be hot on its heels." 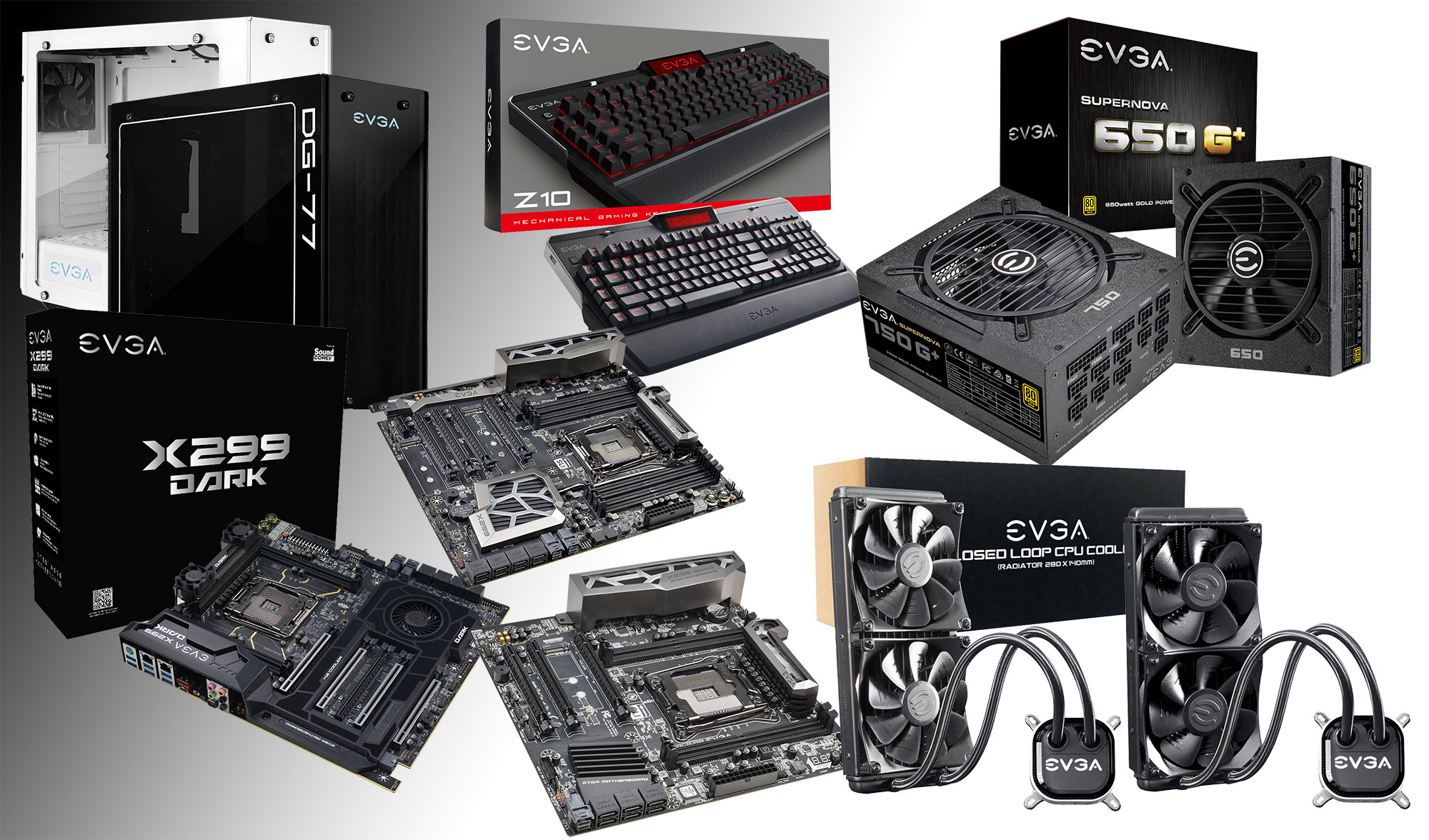 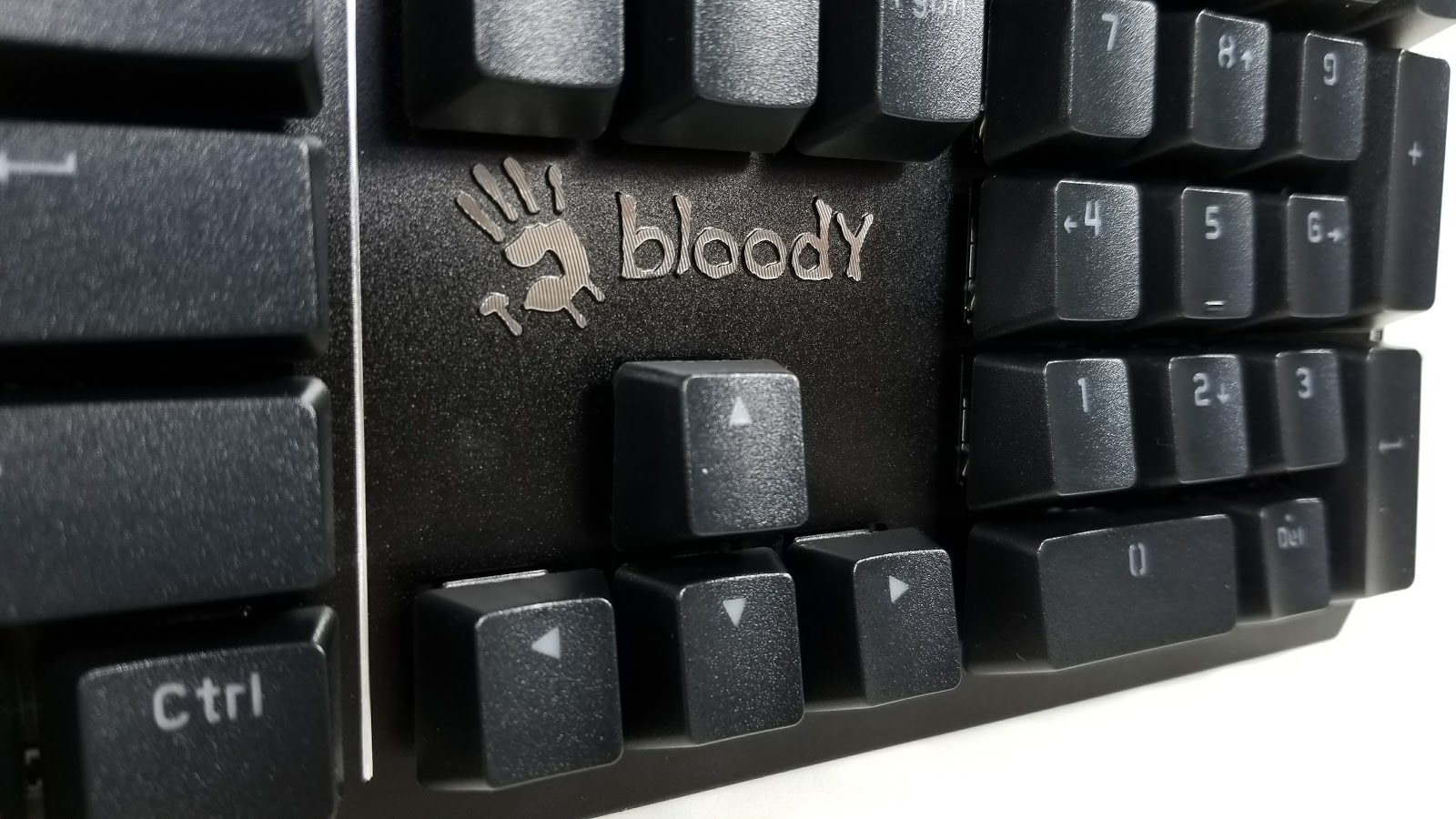 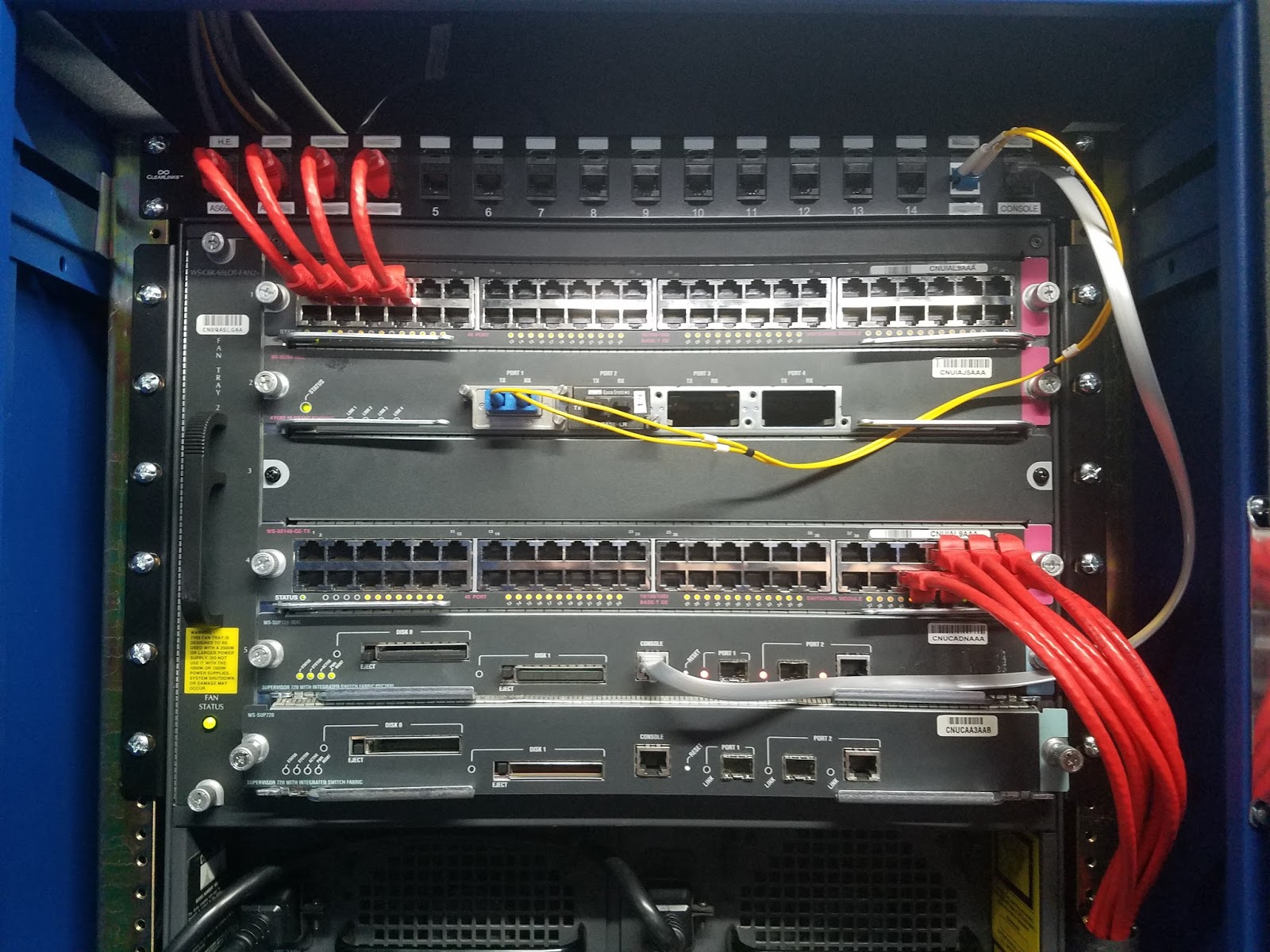