Officially unveiled back in October, Intel's newly-launched Xeon W-3175X processor is now available from system integrators, and it is far more extreme than the Xeon name might indicate.

Here is a look at the specs from Intel:

This unlocked 28-core/56-thread CPU offers a base clock speed of 3.1 GHz and Turbo of up to 4.3 GHz (single-thread), and that level of performance comes with a 255-watt TDP. In fact a special cooler from Asetek was also announced today which was developed with Intel for this CPU. 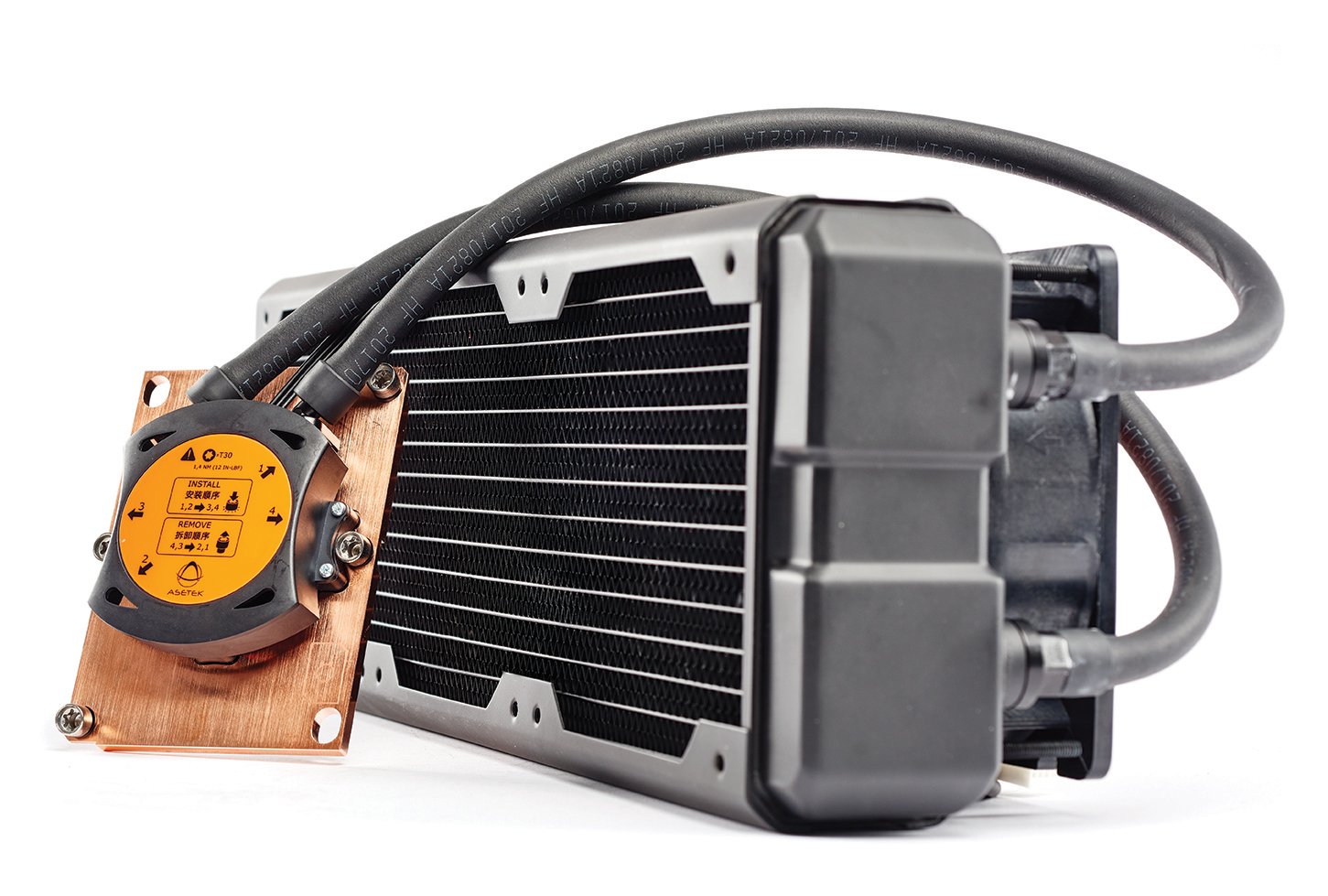 And while a $3000 price tag is obviously not going to drive this into mainstream adoption, this processor only being offered through system integrators at this time, and is aimed at the high-end workstation segment. As to performance, there are some day-one reviews out there from GamersNexus, AnandTech, and PC World, among others, and the consensus seems to be that this is an impressive performer, with particular workload the key to performance relative to competing options such as AMD's Threadripper 2990WX (which currently sells for $1730). 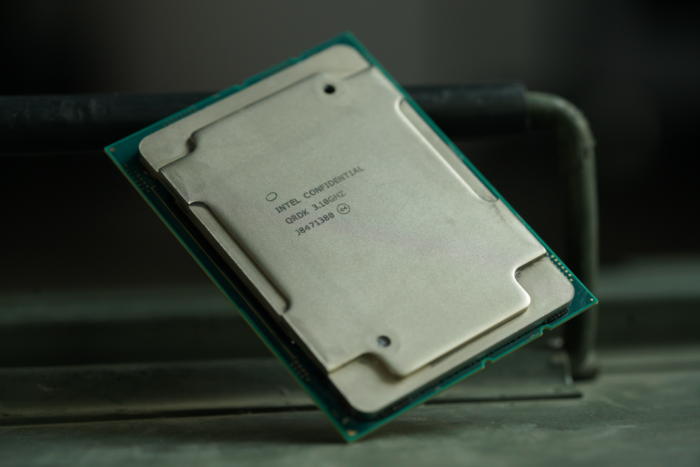 We don't have the answers yet about about total platform costs with motherboard pricing currently an unknown, and (more importantly) system integrators the only way to obtain it, but performance in Adobe CS applications alone will likely make this attractive to content creators at the very least.