Overview and initial testing of the latest GeForce GPU

We have to go all the way back to 2015 for NVIDIA's previous graphics card announcement at CES, with the GeForce GTX 960 revealed during the show four years ago. And coming on the heels of this announcement today we have the latest “mid-range” offering in the tradition of the GeForce x60 (or x060) cards, the RTX 2060. This launch comes as no surprise to those of us following the PC industry, as various rumors and leaks preceded the announcement by weeks and even months, but such is the reality of the modern supply chain process (sadly, few things are ever really a surprise anymore). 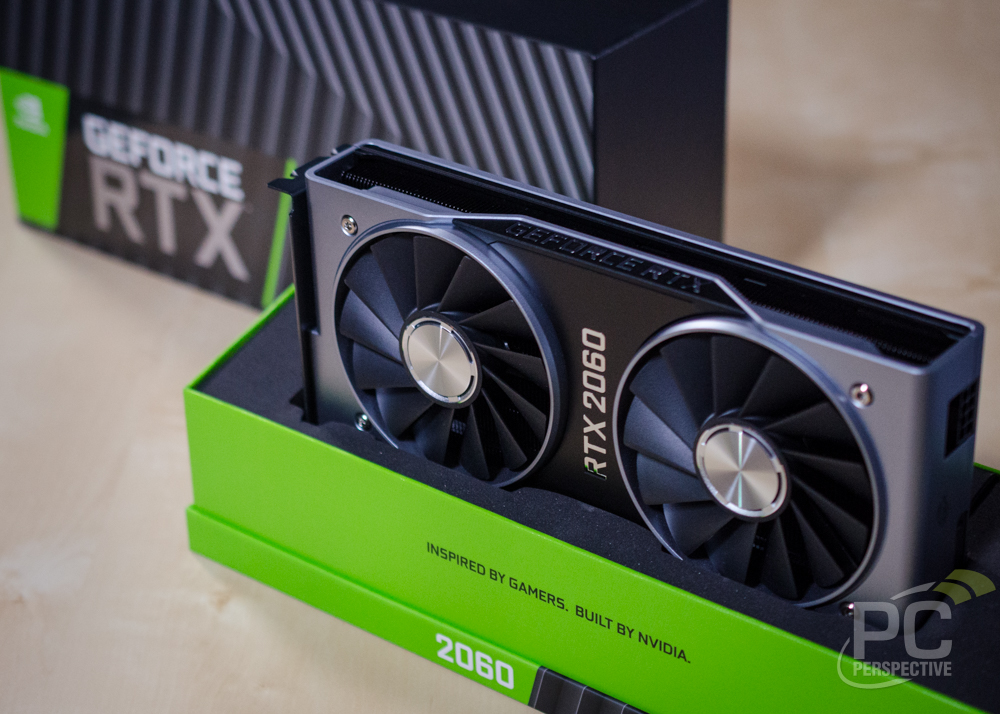 But there is still plenty of new information available with the official launch of this new GPU, not the least of which is the opportunity to look at independent benchmark results to find out what to expect with this new GPU relative to the market. To this end we had the opportunity to get our hands on the card before the official launch, testing the RTX 2060 in several games as well as a couple of synthetic benchmarks. The story is just beginning, and as time permits a "part two" of the RTX 2060 review will be offered to supplement this initial look, addressing omissions and adding further analysis of the data collected thus far.

Before getting into the design and our initial performance impressions of the card, let's look into the specifications of this new RTX 2060, and see how it relates to the rest of the RTX family from NVIDIA. We are  taking a high level look at specs here, so for a deep dive into the RTX series you can check out our previous exploration of the Turing Architecture here. 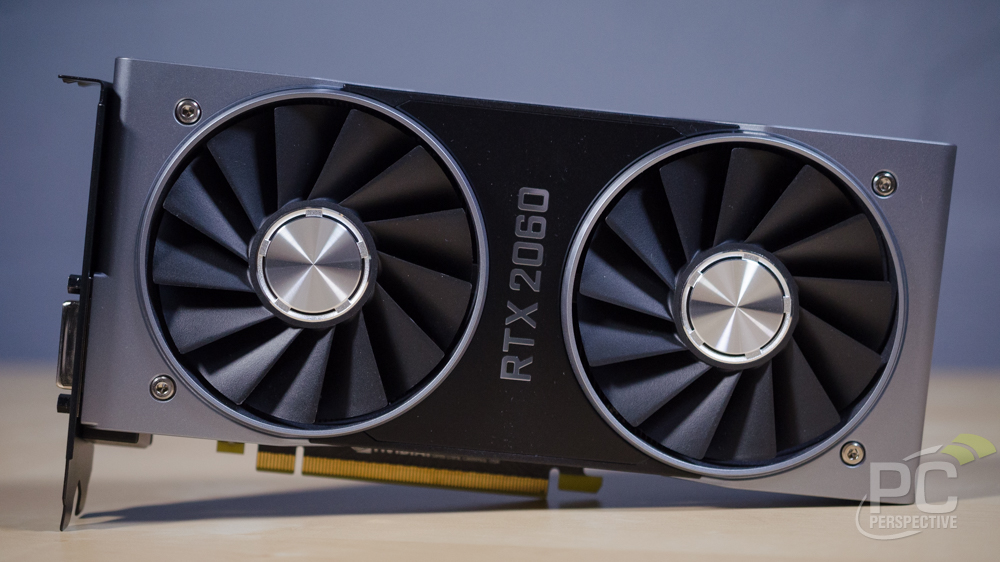 The design of the RTX 2060 Founders Edition is essentially a scaled-down version of the RTX 2080/2080 Ti we reviewed back in September, with dual fans and a very attractive wrap-around metal construction that makes this look – and feel – like a premium product. Aesthetics are a personal thing, but I really like the design of NVIDIA’s Founders Edition cards this generation, and in addition to their sleek appearance they boast some very effective cooling with surprisingly quiet fans. 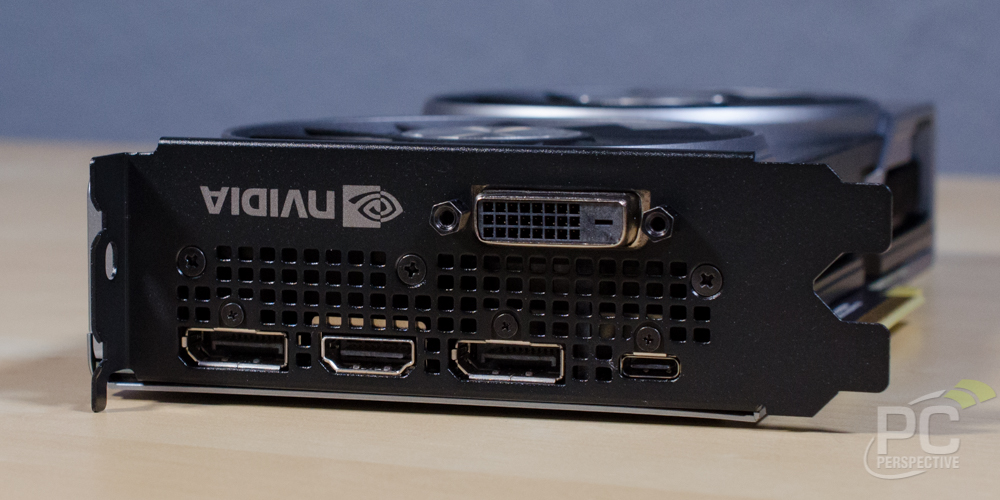 One area of interest is the power connector, and not only because this is an 8-pin rather than the 6-pin PCIe found on last generation’s reference GTX 1060, but due to the position of the connector itself: 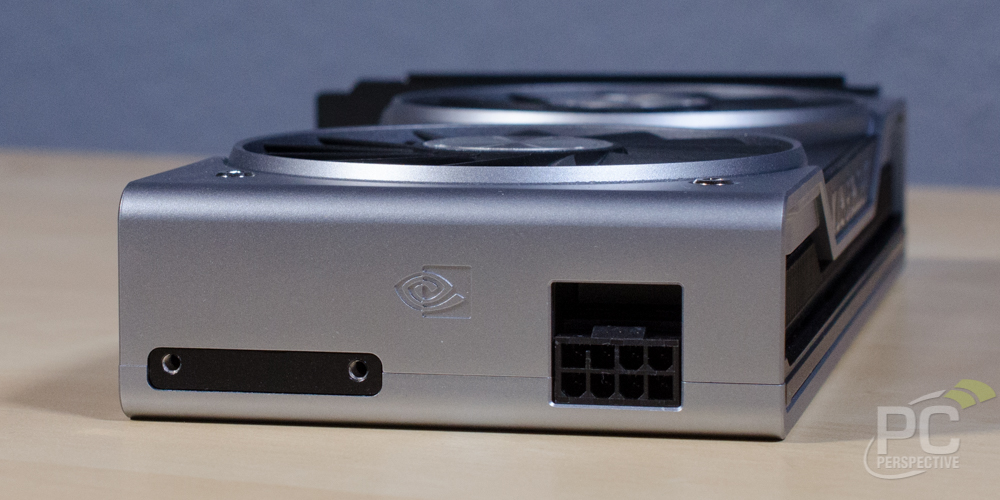 Placing it along the rear edge brings back memories of the old Radeon HD 5770 reference card design, and while possibly serving a practical purpose (allowing a slightly wider path for warm air to move past the heatsink fins along the top?) it also helps keep things looking tidy in that trendy tempered glass enclosure you have your eye on (you know the one). 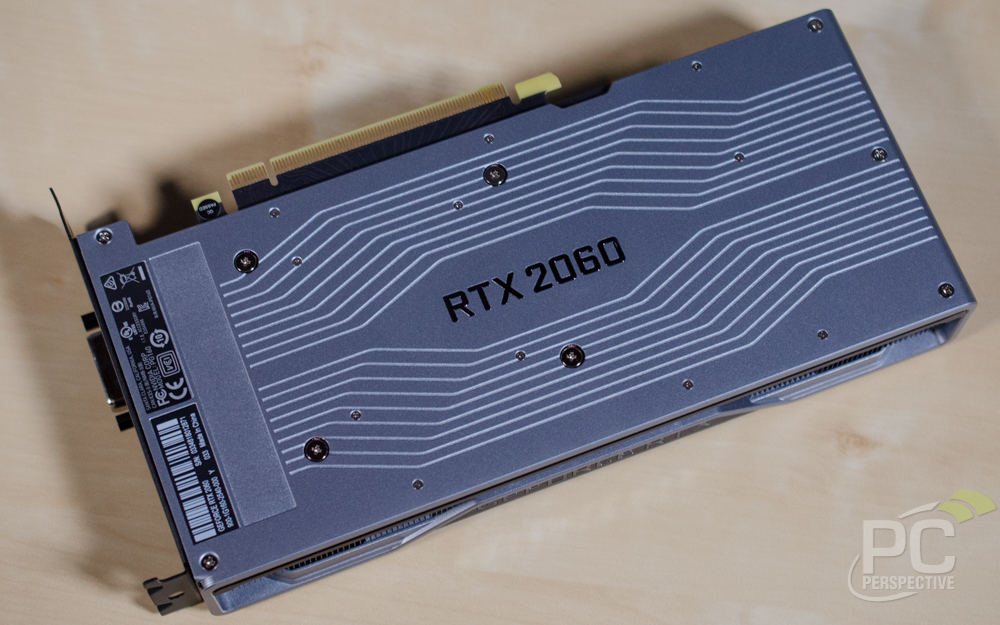 Now that we have looked over the new card and made debatable observations about aesthetics, let's move on to page two to begin exploring some benchmark results using both synthetic and game benchmarks.