GPU overclocking utility MSI Afterburner now supports automatic Pascal overclocking, bringing this feature to the GTX 10-series for the first time. NVIDIA had previously offered the OC Scanner only for the Turing-based RTX graphics cards (we compared OC Scanner vs. manual results using a previous version in our MSI GeForce RTX 2080 Gaming X Trio review), but a new version of the API is incorporated in Afterburner v4.6.0 beta 10.

"If you purchased a GeForce GTX 1050, 1060, 1070, 1080, Titan X, Tian Xp, Titan V (Volta) or AMD Radeon RX 5×0 and Vega graphics card we can recommend you to at least try out this latest release. We have written a GeForce GTX 1070 and 1080 overclocking guide right here. This is the new public final release of MSI AfterBurner. Over the past few weeks we have made a tremendous effort to get a lot of features enabled for this build."

The release notes are massive for this latest version, and you can view them in full after the break. 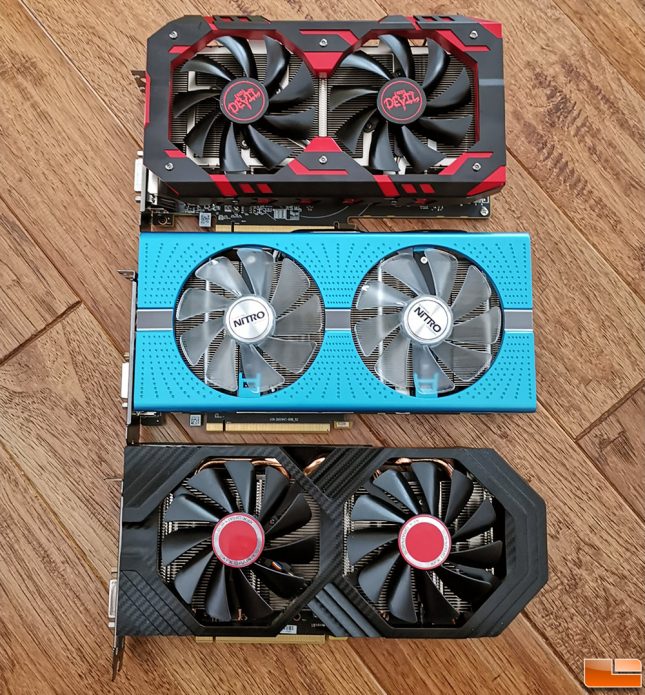 Which is the most exciting Radeon RX 590?

Decent performance at a decent price