We're a little bit delayed this week due to CES, but we're back in action and ready to talk about the GeForce RTX 2060 review, some new Corsair gaming mice, AMD's big Ryzen and Radeon announcements, an awesome new sound card from EVGA, G-SYNC compatibility with FreeSync monitors, and more! 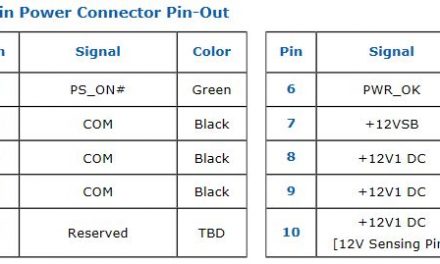