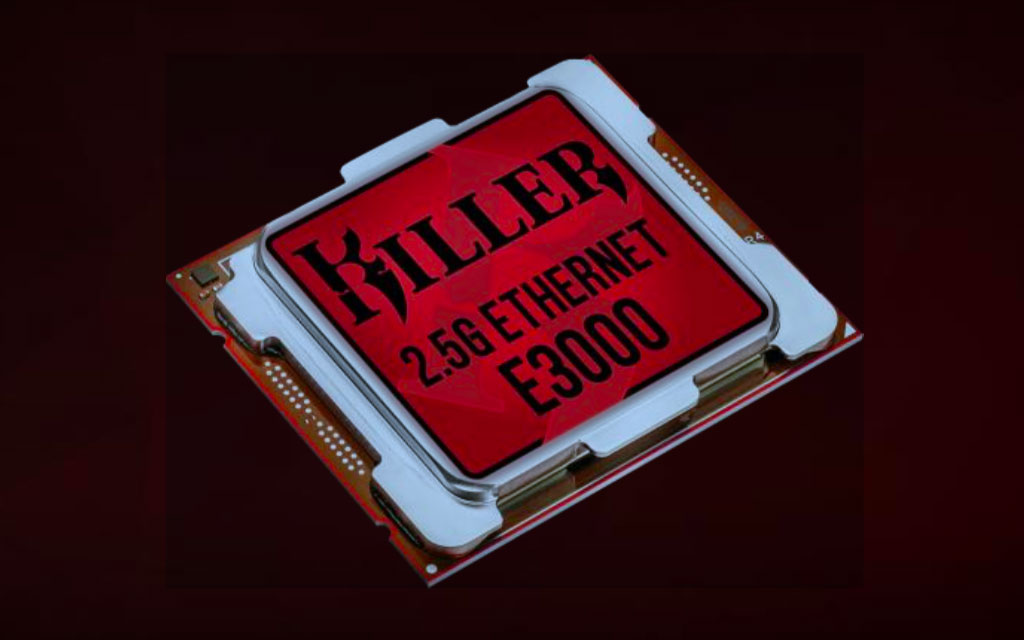 Rivet Networks, maker of the Killer line of gaming-focused networking products, has announced the Killer E3000, a 2.5Gbps Ethernet controller that Rivet is calling the “world’s first” such product designed for gaming.

The Killer E3000, launching today in select Dell-Alienware and Acer gaming laptops, features the same kind of gaming-prioritized traffic management found on Killer’s other products, but breaks the longstanding gigabit barrier to make the jump to 2.5Gbps.

Why 2.5Gbps? First, the increasing ubiquity of greater-than-gigabit networking technology for businesses and prosumers means that more and more routers and switches are supporting the faster speeds. Increases in WiFi performance, such as those introduced in the upcoming “WiFi 6” standard (a.k.a. 802.11ax), also means that wireless devices will be able to achieve real-world speeds in excess of 1Gbps in many cases, making the once-state-of-the-art wired gigabit Ethernet connection the new bottleneck.

One solution to impending limitations of gigabit Ethernet, including one we’ve pursued here at PC Perspective, is to adopt 10Gbps. And while prices for 10Gbps-capable equipment have fallen significantly in recent years, it’s still quite expensive, both for manufacturers and end users, compared to traditional gigabit options. 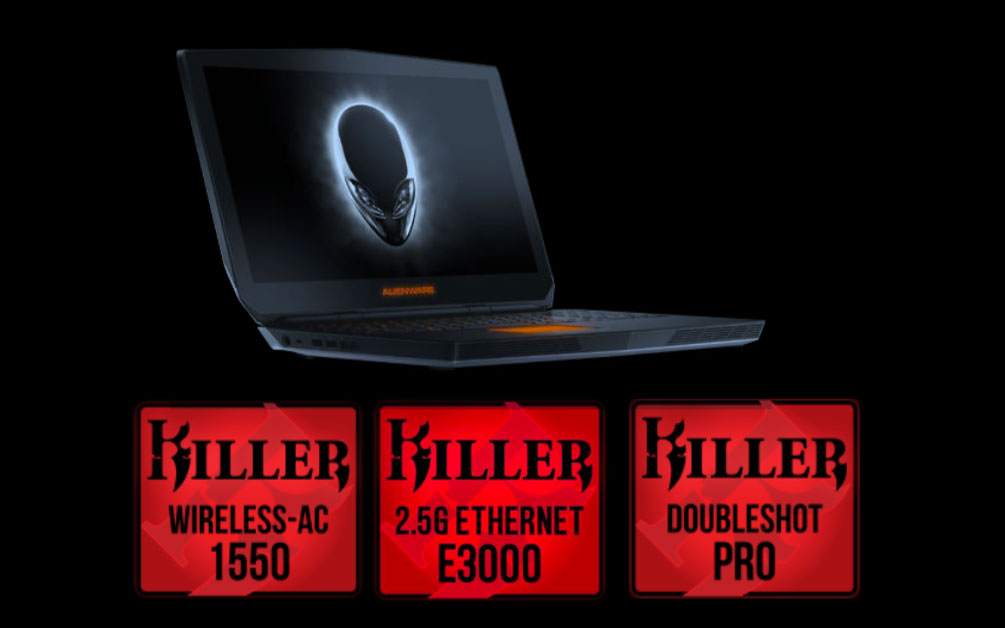 2.5Gbps, however, can keep up with the forthcoming faster WiFi speeds, provide a boost in performance that is noticeable to many users, and is compatible with ubiquitous Cat5e networking cables, all for a cost that is about the same as a standard gigabit NIC.

On the software side of things, Rivet is also announcing an update to Killer Control Center, the company’s software utility that allows users to monitor their network traffic and configure prioritization profiles for certain games and applications. New features in Killer Control Center 2.0 include:

The Killer E3000 is initially launching in select Alienware and Acer gaming laptops, and will soon be available in additional laptop models as well as high-end gaming motherboards. 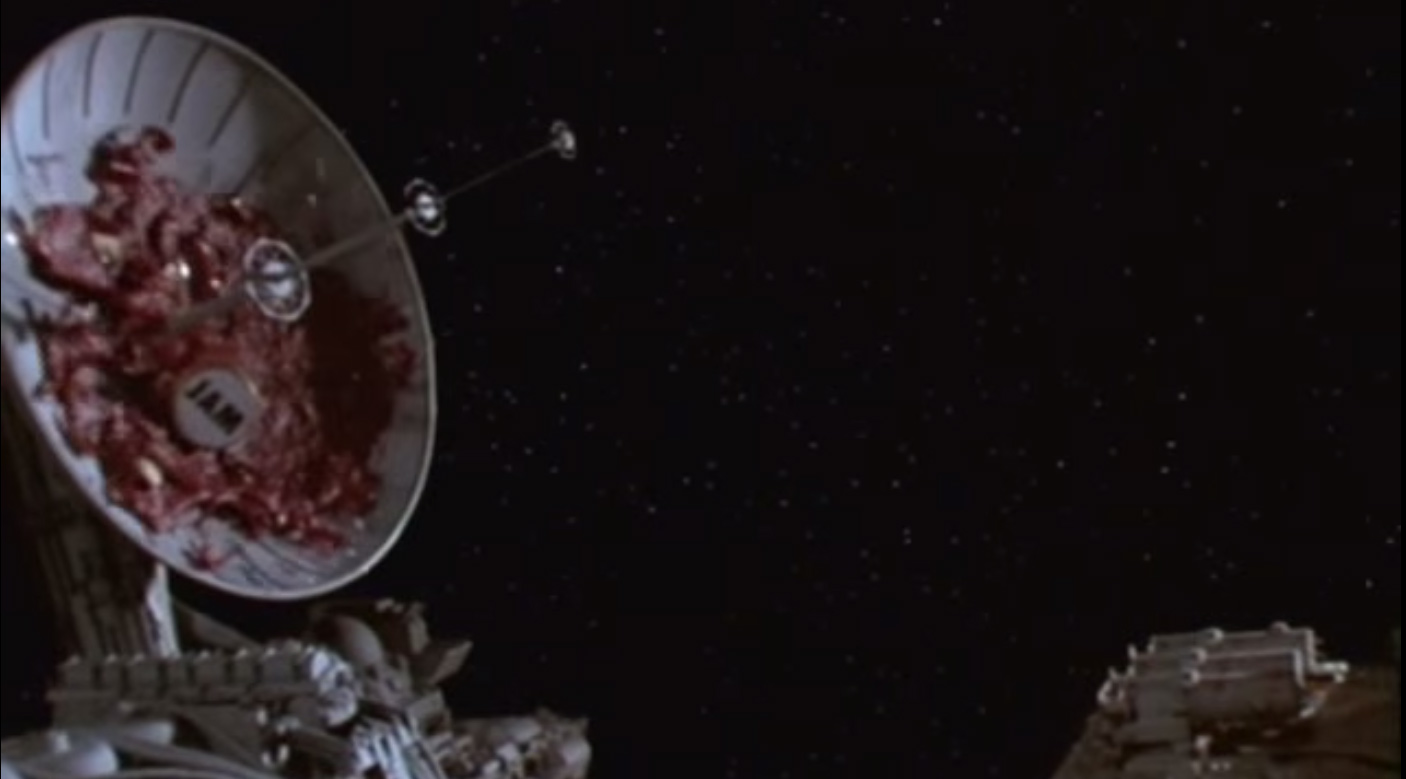 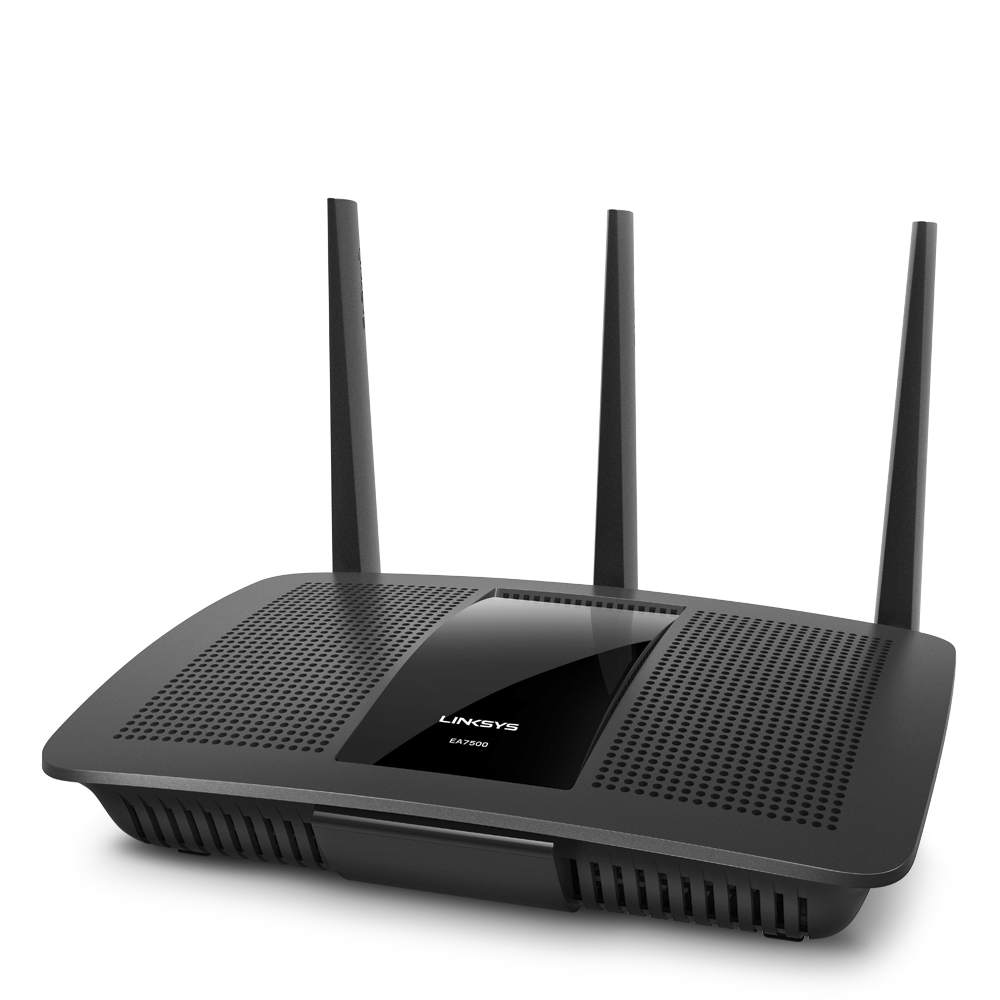