Once again we have an interesting leak from TUM_APISAK, this time about an upcoming NVIDIA product.  The performance of the GTX 1660 Ti may or may not match the benchmark below but if it does we may finally be seeing a new mid-range Turing GPU from NVIDIA.  The GTX naming scheme is worth noting, as it implies this will not feature the Ray Tracing or other enhancements brought by the RTX family and the strange new numbering system implies we might see more.  That lack may help drive the price down, which would give people a chance to pick up something noticeably faster than a GTX 1060.

If you are more interested in verifiable news, The Inquirer also offers that this morning with confirmation of Linux support for AMD's new GPUs right from the very start.  This has been something which we haven't really seen from AMD in the past, with enthusiasts working in the dark to tweak existing open source drivers to power AMD cards.  Over the past few years AMD has been more forthcoming with information that helped in the development of drivers and has been more successful at releasing their own.   This is great news that the new Radeon VII family will be conversant in Linux as of day one; we will keep an eye out for comparative performance once the cards launch.

"The leaked benchmarks come courtesy serial leaker APISAK, which posted a screenshot of the Ashes of Singularity benchmark showing a GPU called the GeForce GTX 1660 Ti." 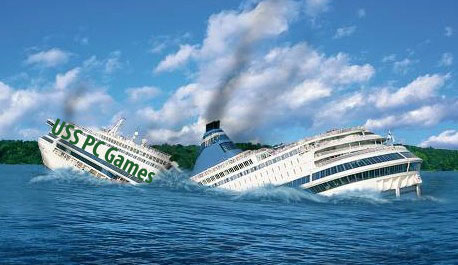 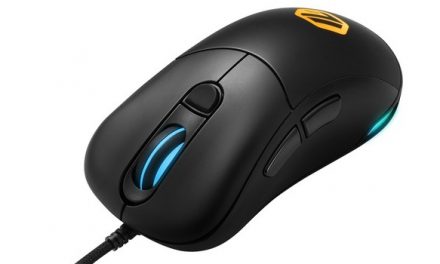 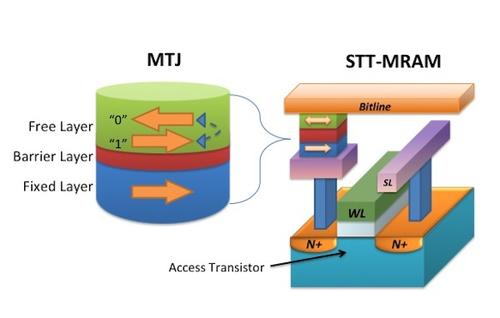