DigiTimes today is sharing some information about just where AMD's 7nm chips will be processed and there seems to be a name missing.  TSMC, SPIL and TFME will all be producing specific products but there is no mention of GLOBALFOUNDRIES in the news post.

TSMC will handle the bulk of the EPYC and HPC versions of Vega production with their chip-on-wafer-on-substrate, as one might expect; SPIL and TFME will handle desktop Ryzen and GPUs.  One hopes that by diversifying their production sources we can avoid shortages from one line effecting the entire market as we have seen in the past.

"TSMC is also among the backend partners of AMD for its new 7nm computing and graphics products, according to industry sources. Siliconware Precision Industries (SPIL) under Taiwan's ASE Technology Holding, and China-based Tongfu Microelectronics (TFME) are other backend service providers for the chips, the sources continued." 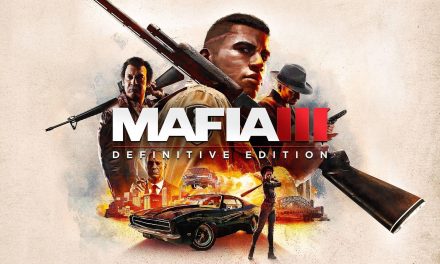