War never changes? It is an EA-scalating problem! 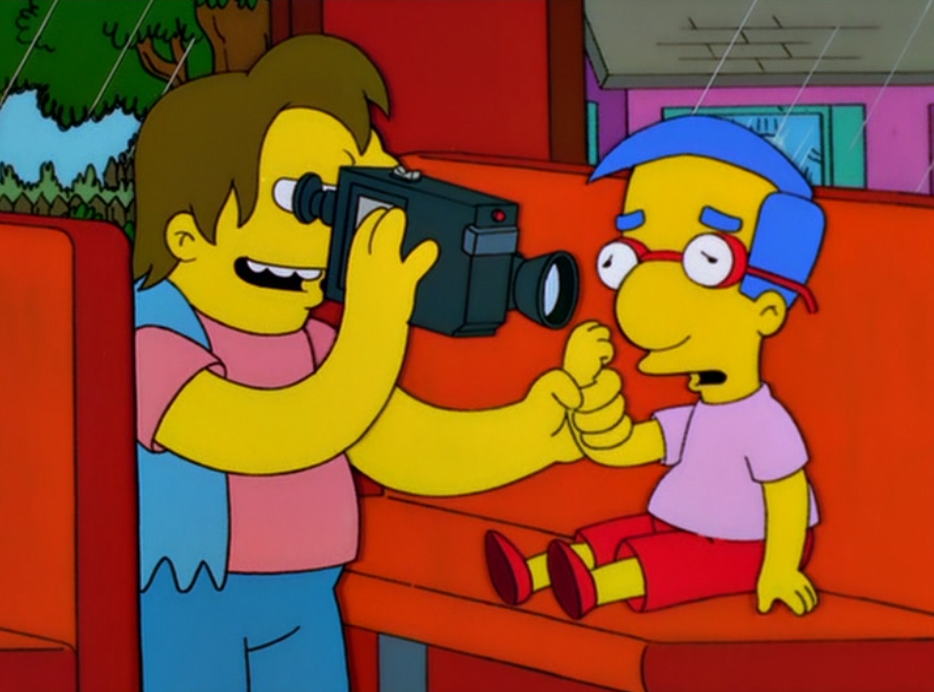 At some point EA and DICE will cross another even more absurd line than they already have, but it is hard to figure out how.  They are scratching their heads about why sales of Battlefield V have been so abysmal, and come up with bizarre scenarios such as a lack of realism or that there was a female on the cover art.   There are of course other explanations for the poor performance, and somehow they have decided to continue emptying a Luger into their foot.

Today they have found yet another reason to convince people not to buy the game, on top of so many other reasons; they've rescinded their promise to include the Rental Server Program that was included on each and every other one of their recent BF releases.  This is, of course, after they went after customers who had the temerity to keep older BF games alive on their own servers after Gamespy went off to silicon heaven.

That is just the most recent of their blunderful performances, which include such highlights as rebranding loot boxes as booster packs and once again delving into microtransactions.  We won't even mention that the killer app of the engine is still slowly being implemented and that you need to buy a $1000 piece of hardware just to have the opportunity to see the work in progress; assuming your eyes are good enough to spot it.

"Battlefield V developer DICE now says it's not sure whether it will be able to "deliver" the series' traditional Rental Server Program (RSP) for the latest game in the franchise."