There once was a time when a new BioWare game caused great excitement among gamers, now it creates excitement for critics.  Anthem has jetted onto the scene and the reception has been mixed, in part because it isn't a new Mass Effect game though there are other reasons offered as well.  Combat involves rocket packs and somewhere short of a billion different types of weapons, and Rock, Paper, SHOTGUN describes it as similar to Mass Effect: Andromeda’s rocket jumping shooty bang.  Your home base, Fort Tarsis offers some interesting story lines and interactions when you want a break from combat to do a bit of shopping and talking which may appeal to you more.

Of course, with games such as this, Destiny and that other unmentionable one, things are subject to change and this could be a whole different ball of whacks in a few months.

"Hello, it’s me, the resident BioLiker, here to tell you wot I think of Anthem, a game about which you probably already have opinions, whether you’ve played it or not."

JavaScript Is Still Getting Faster… 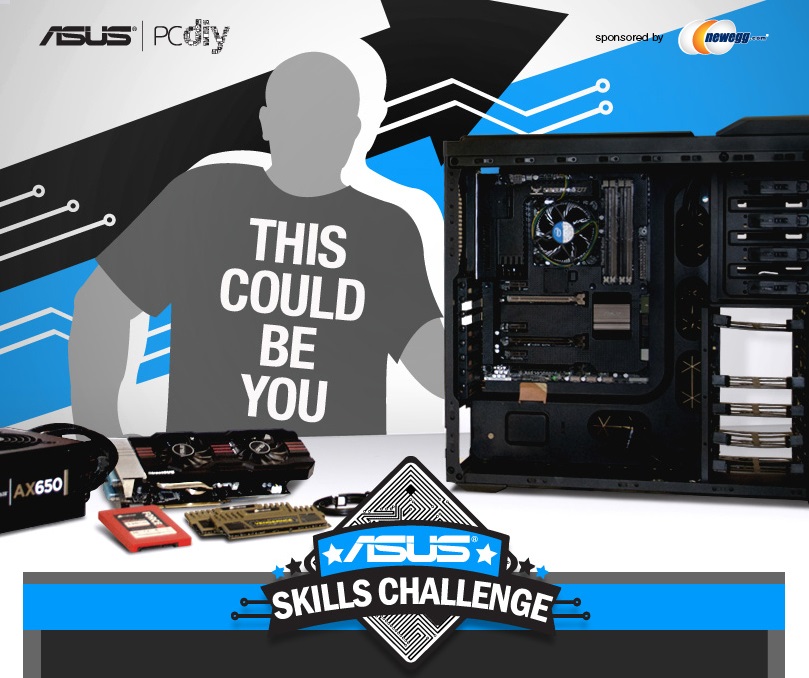