Chrome developers are working to end one of the internet’s long standing gags, that of Chrome munching every bit of RAM it can get it's hands on.  The Chromium Gerrit project is in very early days and we don't have much information on it all except that they are working to develop a version of Chrome which "sets budgets for certain resource types".  The idea being that when you stop interacting with a page or tab, Chrome will stop large scripts from running until you start using that tab again.

In theory this should provide a way to reduce the amount of system resources an idle page gobbles up, and The Inquirer, among others, hopes this will be more effective that current add-ons designed to do this.  With Microsoft intending to move Edge to Chromium, this will benefit quite a few people if ever successfully implemented.

"Full details are held on an unreleased design document, and we're far too early for even the Canary channel users to be seeing it in the wild – it may never happen at all, though it's very much hoped that it will." 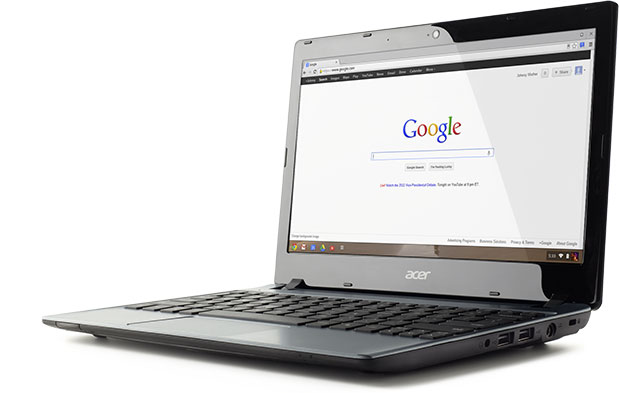