As it approaches its sixteenth birthday, Valve's Steam client is long overdue for a redesign. Facing new competition in an increasingly fragmented digital games marketplace, Valve late last year teased that a fresh overhaul of Steam's look and feel was on the slate for 2019.

And while Valve hasn't made any official announcements regarding the timing of the Steam redesign, users are beginning to notice some changes that indicate a rollout may begin sooner rather than later. Most notably, Valve has quietly updated Steam's About page, which now sports a much more modern look, complete with bold text, simpler graphics and icons, and lots of white space (technically "dark" space in Steam's case).

There's also an auto-playing video in the upper-right corner that shows a simplified Steam interface layout that significantly differs from the current design. 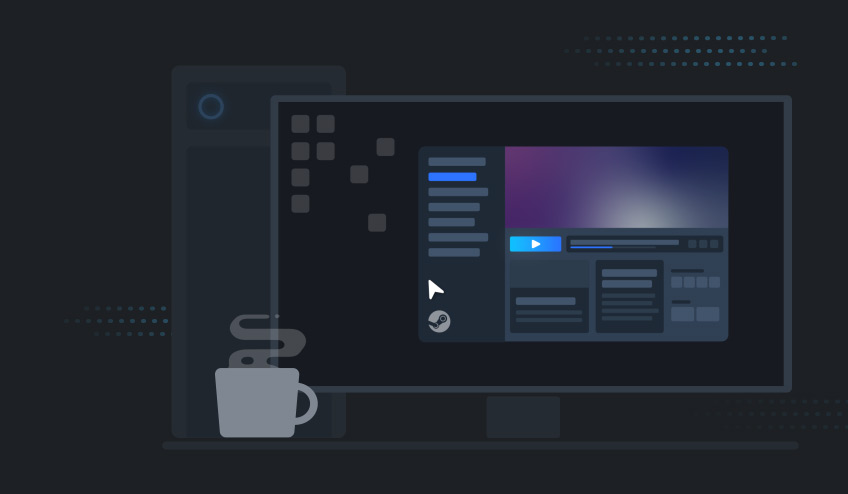 Others have noticed that certain interface elements within Steam, such as a pop-up window listing mod prerequisites, are now displaying a different look in terms of fonts and colors.

Valve has already taken a componentized approach to Steam updates, releasing redesigned chat and wishlist interfaces last year, so it's not clear if the overall store and client redesign will be unveiled all at once or roll out piece-by-piece over time. 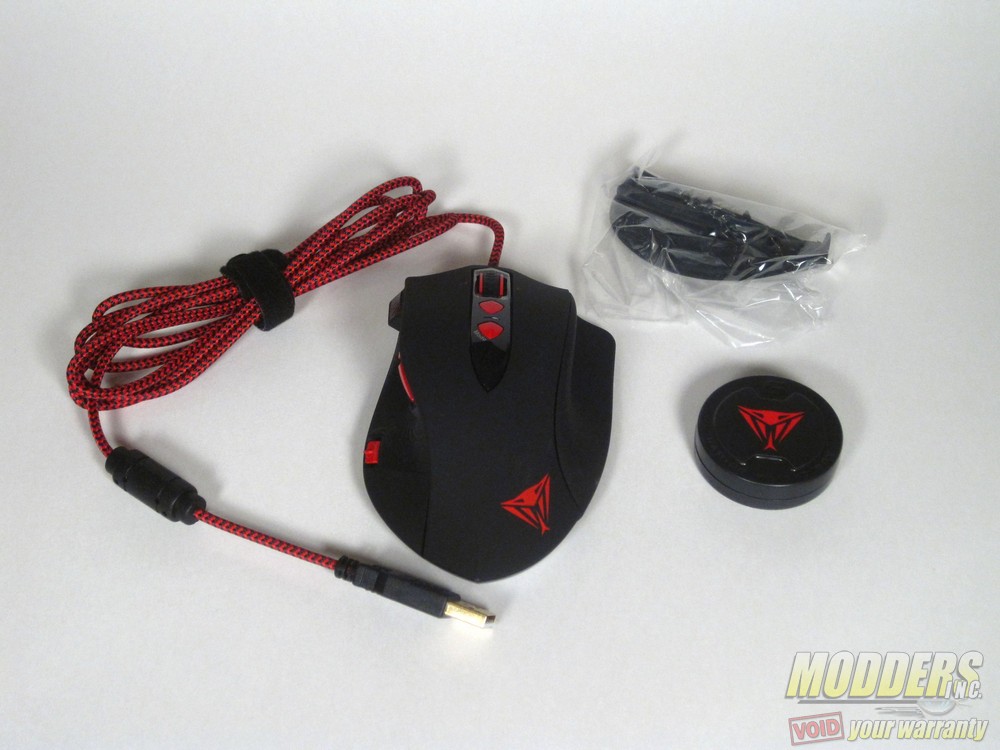 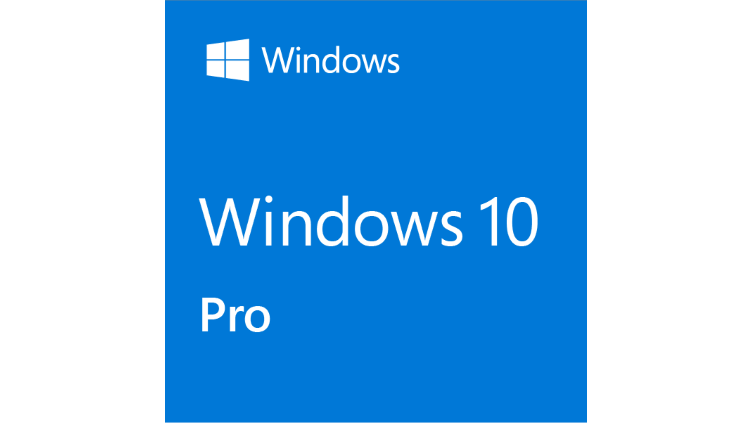