GPU prices just too damn high? NVIDIA might have something for you 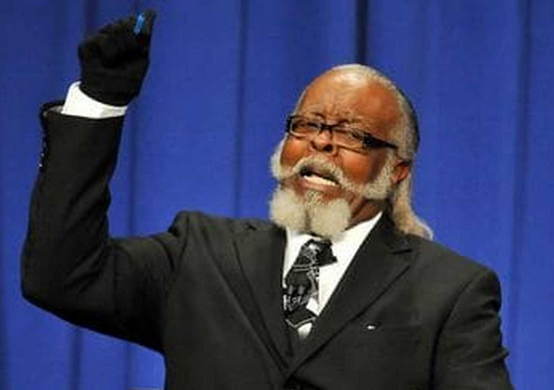 You could successfully argue that neither AMD nor NVIDIA have offered a lower end GPU for casual gaming and content consumption in the last generation.  Rumours abound that NVIDIA will offer not one, but two cards priced around the $200 mark which would fill that niche, the GTX 1660 and GTX 1650.  We have little information about them, though you can safely assume that they will perform at a lower level than the GTX 1660 Ti.

The launch dates for these cards, assuming they exist, is pegged for March 15th and April 30th, according to DigiTimes.  According to one of our favourite leakers, TUM_APISAK, the GTX 1650 will sport 4GB of RAM and have a core clock of 1,485MHz.  The GTX 1660 remains a mystery.

Security in an easy to swallow package