While enjoying the pictures and tests Sebastian ran on the new AMD Radeon VII, was there a game that we missed that is near and dear to your heart?  Then perhaps one of these reviews below will solve that, the list even includes Linux performance for those on that side of the silicon.  For instance, over at The Tech Report you can check out Monster Hunter: World, Forza Horizon 4 and the impressive results that the new 7nm card offers in Battlefield V.

"AMD's Radeon VII is the first gaming graphics card powered by a 7 nm GPU: Vega 20. This hopped-up Vega chip comes linked up with 16 GB of HBM2 RAM good for 1 TB/s of memory bandwidth. We put this potent combination to the test to see if it can beat out Nvidia's GeForce RTX 2080." 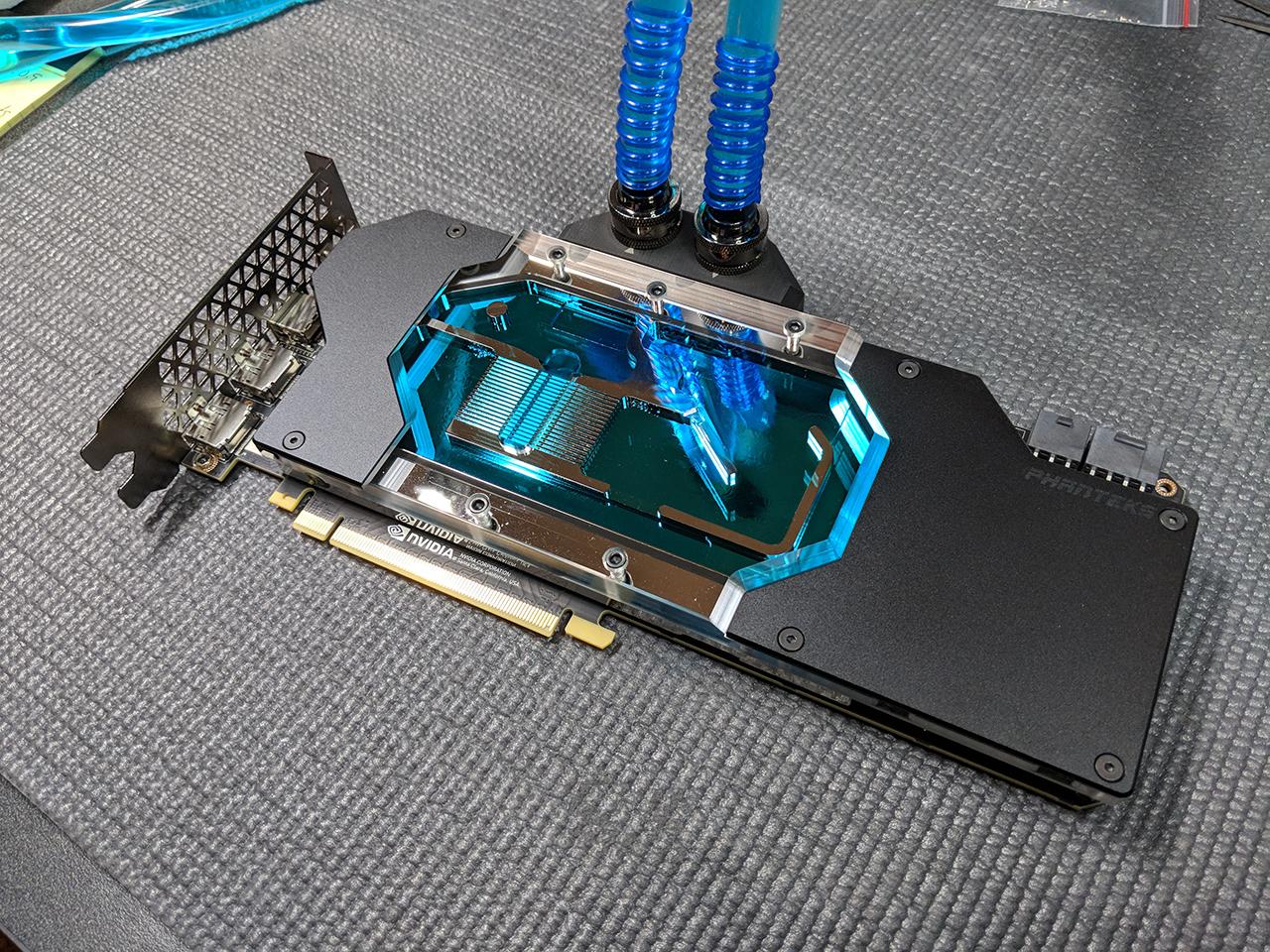