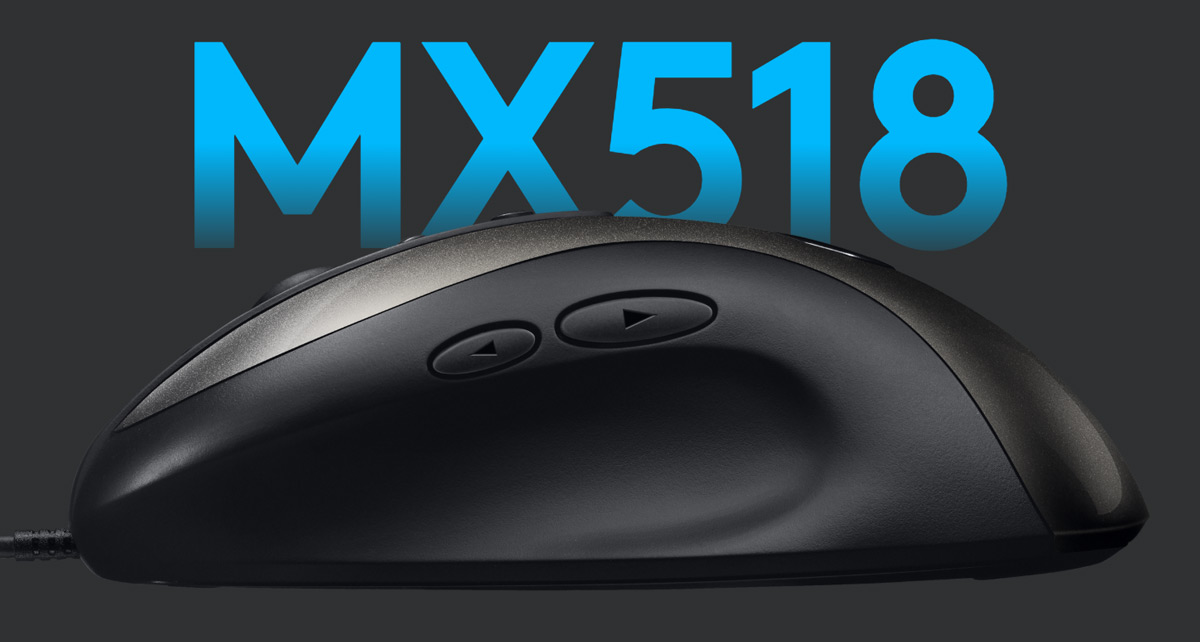 Logitech today announced the rebirth of one of its most popular and beloved products, the MX518 Gaming Mouse. First released nearly fourteen years ago, the MX518 received rave reviews from the tech press and users alike for its comfortable shape, well-positioned customizable buttons, and high-precision sensor with on-the-fly DPI toggling. The company has since released dozens of additional gaming mice models, but fans of the MX518 have long been relegated to paying inflated prices for used stock on eBay if they wanted to get their hands on a replacement.

Now, after a not-so-quiet launch in Asia late last year, Logitech is relaunching the MX518 in Western markets. The company cites the ongoing chorus of user requests to "bring back the MX518" as the reason for the device's revival, and Logitech says that this re-released version is crafted from the original designs with the same shape and feel.

"As one of the most-beloved gaming mice ever, MX518 has inspired legions of fans around the world to ask Logitech G to bring it out of retirement. And we heard you. We pulled the original tools from the Vault and meticulously restored them — right down to the original glossy keyplate. It's the classic, comfortable shape you know and love, now with modern components that perform to today's advanced standards and a new, updated Nightfall color scheme."

But just because the MX518's exterior remains the same doesn't mean that the mouse's internals can't be updated to take advantage of almost fifteen years of technological advancements. Logitech is therefore packing the "very latest, next-generation technologies" into the new MX518, including a HERO 16K sensor and a 32-bit ARM processor that gives the new mouse a 1ms report rate. Like Logitech's other gaming products, users will be able to store button layouts and custom DPI settings to the mouse's onboard memory so it will always perform and operate the way you want even when connected to PCs not running Logitech's Gaming Software.

Check out the full list of specifications below and head over to Logitech's Gaming site to pre-order the MX518 for $59.99. Shipping date has yet to be announced but considering that the product is already on the market in China, it shouldn't be too long a wait for longtime Logitech fans on this side of the globe to get their fix. 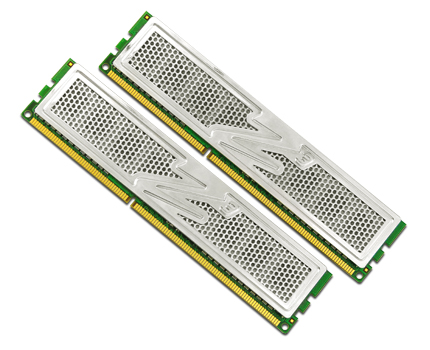 This new malware goes straight to your RAM, no installation required 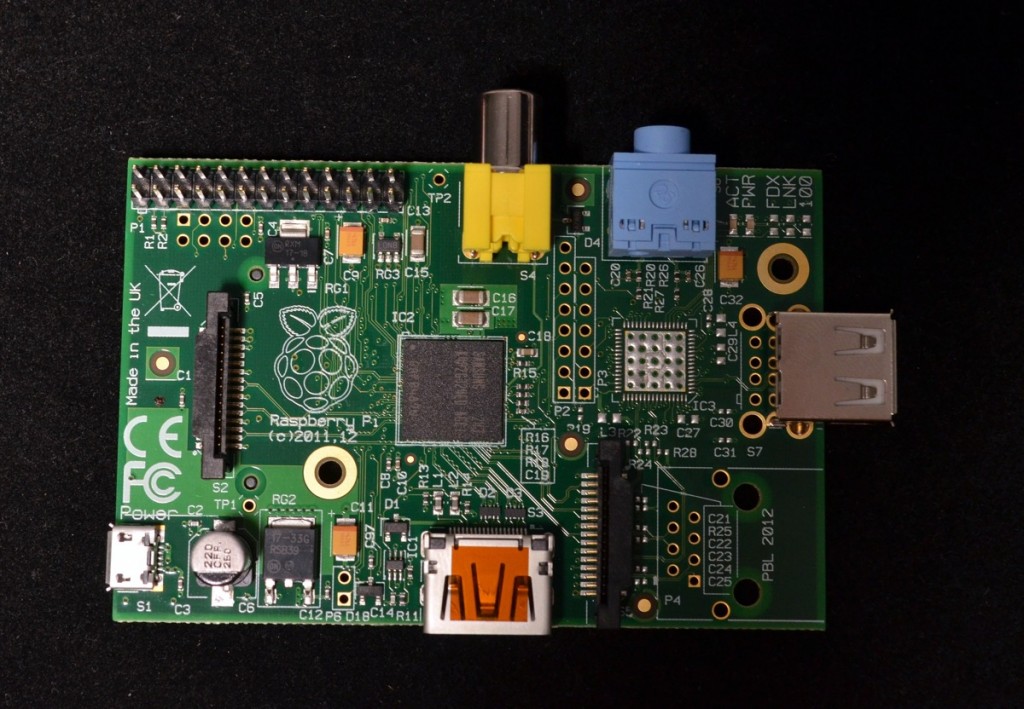