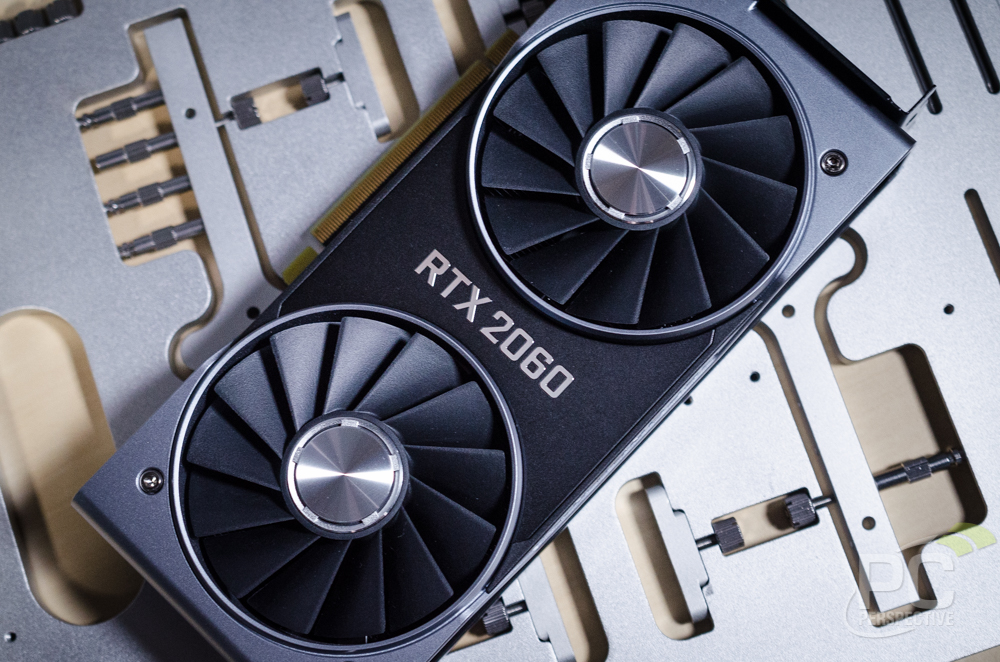 On Valentine's Day NVIDIA released its yearly and quarterly financial results for fiscal year 2019. While yearly revenue was up 21% from last year at 11.72 billion, its quarterly revenue of 2.2 billion fell 31% versus the previous quarter and 24% versus the same quarter last year. On the yearly revenue front, Nvidia credits gaming, data center, professional visualization, and automotive products/divisions for its record revenue in FY2019.

“This was a turbulent close to what had been a great year. The combination of post-crypto excess channel inventory and recent deteriorating end-market conditions drove a disappointing quarter.

“Despite this setback, NVIDIA’s fundamental position and the markets we serve are strong. The accelerated computing platform we pioneered is central to some of world’s most important and fastest growing industries – from artificial intelligence to autonomous vehicles to robotics. We fully expect to return to sustained growth,”

Looking into next year, Nvidia expects Q1 FY2020 revenue to hit $2.2 billion (+/- 2%) and for yearly revenue to stay flat or decrease slightly. First quarter gross margins and operating expenses are expected to increase to 58.8% and $930 million respectively (those are GAAP numbers).

Nvidia has had a rough last quarter and both graphics chip makers AMD and Nvidia have experienced yet another cryptocurrency mining craze and crash in 2018 except this time around the companies had jumped more into it than before with mining specific graphics card lines and all. Nvidia's stock price (currently at $158.55) has fallen quite a bit since October but is still above where it was just a few years ago. Nvidia has a wide range of products and diversified interests where I am not worried about their future, but I don't know enough to say with confidence which way things will go in FY2020 and if their outlook predictions will hold true. The company launched its RTX 2060 last quarter and is expected to bring budget and mid-range cards sans ray tracing support (e.g. the rumored GTX 1660 Ti) this quarter along with the professional market products ramping up with data center and professional workstation graphics cards and projects like NVIDIA DRIVE and the Mercedes Benz partnership – and that's only a couple slices of what the company is involved in – so it will be interesting to see how FY2020 shakes out for them in general as well as for enthusiasts.

You can expect more discussion about Nvidia's financial results on tonight's PC Perspective Podcast so if you are interested be sure to tune in (you can even watch live)!

You can dig into the nitty-gritty numbers over at investor.nvidia.com if you are curious.

How sweet it is, to buy new GPUs … yes it is