Along with the adrenaline rush of releasing the new Radeon VII comes a new driver, available everywhere at the low price of $0.00!  The 19.2.2 versions offers you the following benefits AMD fans. 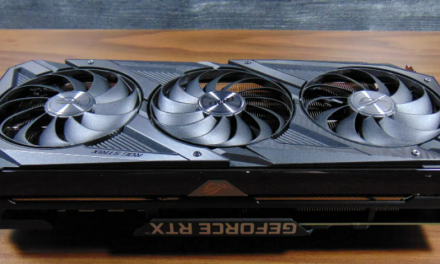