Crytek has released video of a new demo called Neon Noir, showcasing real-time ray tracing with a new version of CRYENGINE Total Illumination, slated for release in 2019. The big story here is that this is platform agnostic, meaning both AMD and NVIDIA (including non-RTX) graphics cards can produce the real-time lighting effects. The video was rendered in real time using an AMD Radeon RX Vega 56 (!) at 4K30, with Crytek's choice in GPU seeming to assuage fears of any meaningful performance penalty with this feature enabled (video embedded below):

“Neon Noir follows the journey of a police drone investigating a crime scene. As the drone descends into the streets of a futuristic city, illuminated by neon lights, we see its reflection accurately displayed in the windows it passes by, or scattered across the shards of a broken mirror while it emits a red and blue lighting routine that will bounce off the different surfaces utilizing CRYENGINE's advanced Total Illumination feature. Demonstrating further how ray tracing can deliver a lifelike environment, neon lights are reflected in the puddles below them, street lights flicker on wet surfaces, and windows reflect the scene opposite them accurately.”

Crytek is calling the new ray tracing features “experimental” at this time, but the implications of ray tracing tech beyond proprietary hardware and even graphics API (it works with both DirectX 12 and Vulcan) are obviously a very big deal.

“Neon Noir was developed on a bespoke version of CRYENGINE 5.5., and the experimental ray tracing feature based on CRYENGINE’s Total Illumination used to create the demo is both API and hardware agnostic, enabling ray tracing to run on most mainstream, contemporary AMD and NVIDIA GPUs. However, the future integration of this new CRYENGINE technology will be optimized to benefit from performance enhancements delivered by the latest generation of graphics cards and supported APIs like Vulkan and DX12.”

You can read the full announcement from Crytek here.

The Billion Dollar Businesses of Free to Play 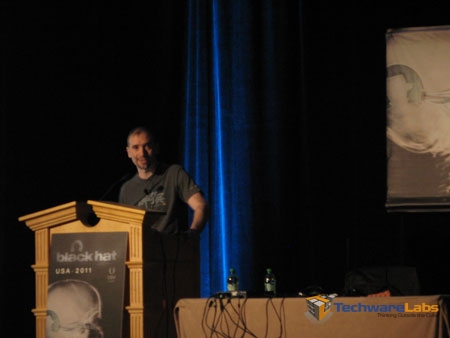