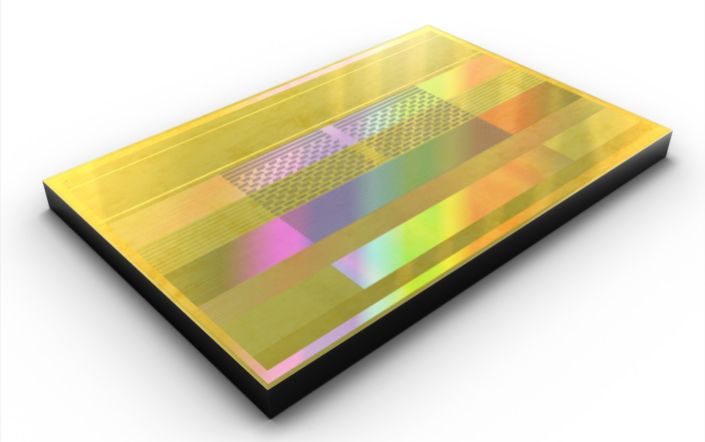 Last year Samsung released Aquabolt, their HB2 modules which offered 2.4 Gbps per pin data transfer rates at 1.2V, rather impressive since the specification stated 2.0Gbps per pin was the top transfer rate.  Today they announced the next generation, Flashbolt which uses HBM2E and unlike certain other standards which recently bolted an E onto the end of their name this offers an actual improvement.

To make sure it you are confused this Friday, the new chips are rated for 410GB/s of bandwidth and 16GB of capacity; go yell at The Inquirer but it isn't a mistake.  To put it more helpfully, HBM2E can accommodate 16Gb per die, with transfer rates of 3.2Gbps per pin.  That is an immense amount of bandwidth for GPUs and HPC cards, though we won't be seeing any products in the near future nor are you likely to be able to insert it into your system any time soon.  AMD adopted a winning technology first, but as often seems to be the case, perhaps they moved a little too early.

"The name follows the same conventions as Samsung's previous memory products, Aquabolt and Flarebolt, but relies on a radically different architecture: HBM2E can accommodate 16Gb per die, twice as much as HBM2 used in Aquabolt, and offer transfer rates of 3.2Gbps per pin." 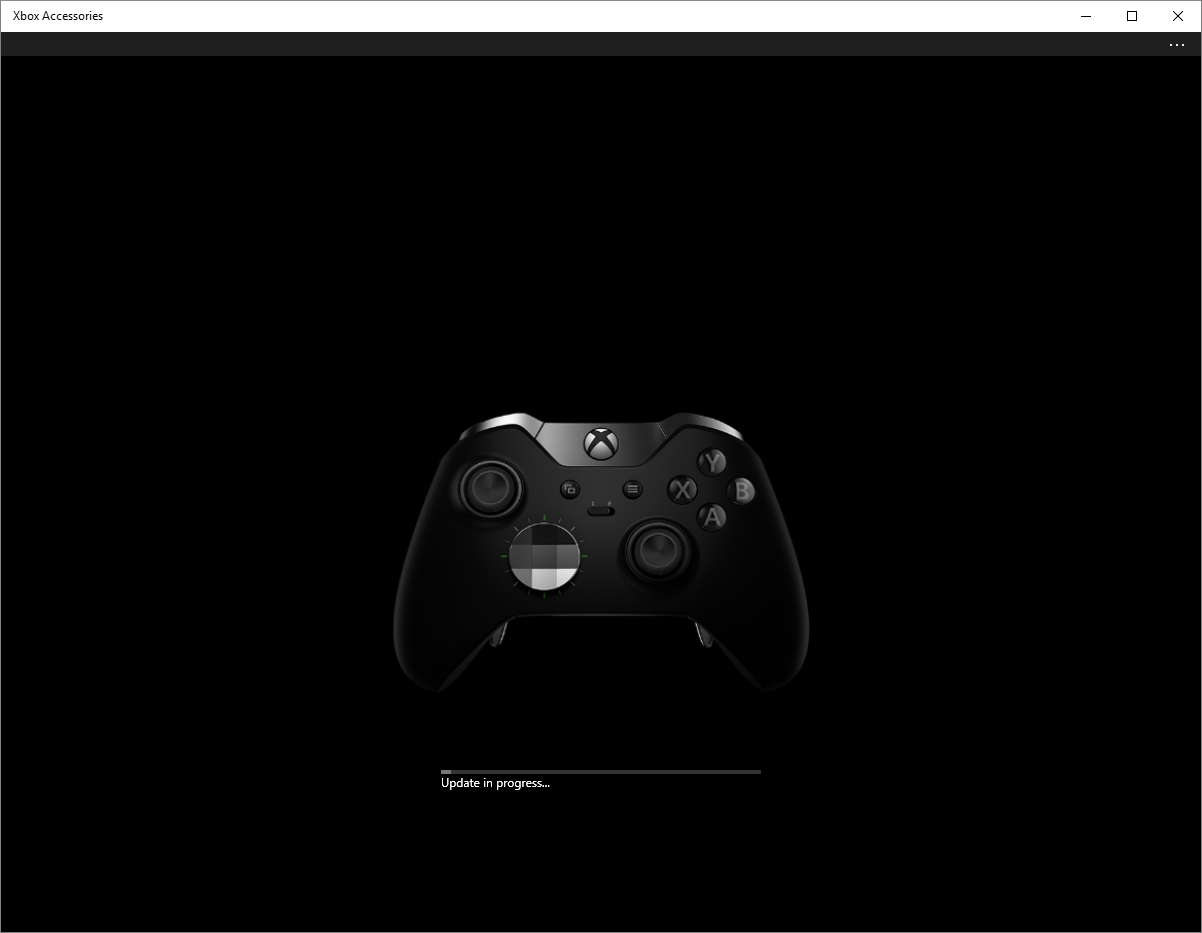 The Daring Young Bits on the Flying Trapeze