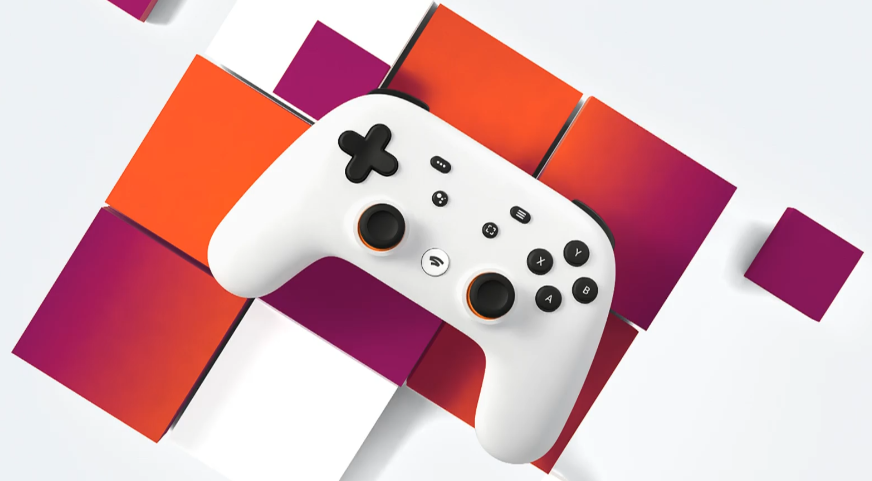 Google Stadia, a new gaming service, was announced at the 2019 Game Developers Conference. Much like OnLive and PlayStation Now, users connect to an instance of video games running in datacenters. Because it is a conference for game developers, they also mentioned a few added features, such as directly transcoding for YouTube and allowing the audience to wait in line and jump into a streamer’s game session.

Requirements and price were not mentioned, but it will arrive sometime in 2019.

Google also mentioned that applicable games would run on Linux and the Vulkan API. Given their Android initiative, and their desire to not pay Microsoft a license fee for VMs, this makes a lot of sense. It also forces major engine developers to target and optimize Linux-focused APIs, which will be good in the long run, especially if Google starts adding GPUs from Intel and NVIDIA in the coming years. I'm not sure how much it will push Linux ports, however, because that's not really why publishers avoid the platform.

In terms of hardware, Google claims that an instance will have about 10.7 teraflops of GPU performance on an AMD platform. In terms of compute, this puts it equivalent to a GTX 1080 Ti, although AMD tends to have reduced fillrate, etc., which keeps them behind NVIDIA parts with equivalent compute performance. (Those equivalent AMD parts also tend to be significantly cheaper, and thus comparing flop to flop isn’t fair in most other circumstances.)

As long-time readers know, I am also very cautious about streaming services because they are about the epitome of DRM. While the content is available on other, local platforms? Not really a big deal. If a game is developed for Google’s service, and requires Google’s API, then games that leave the service, either by Google’s license ending or Google simply not wanting to host it anymore, will be just about impossible to preserve. Games are not movies or sound files that can be transcoded into another format.

Linux and Vulkan does provide a bit more confidence, but you never know what will happen when a company, with no legal (ex: the GPL) obligation to remain open, gets large enough.

It’s something that I’m still worried about, though.