At today’s Inside Xbox event, Microsoft announced that Halo: The Master Chief Collection is coming to PC on both Steam and the Microsoft Store. Not all games will launch simultaneously; in fact, no pricing or release dates have been announced. The only thing we have is the release order. 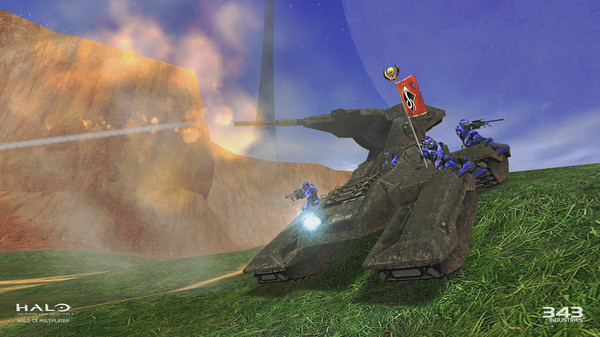 This fills in everything between Halo 3 and Halo 4, inclusive, and reads so weird now that I have that typed out in front of me, on the PC platform. Also, Halo 1 and Halo 2 are, as far as I know, essentially dead for multiplayer reasons now that GameSpy and Games for Windows Live have been shut down for a dog’s age. It could be a good nostalgia trip to play those games again.

And, yes, I owned a copy of Halo 2: Vista. I was intending to create mods for it until I noticed that their tools were so unbelievably broken that their own example map was impossible to make, at least on release although I am pretty sure that it was never fixed. (They removed the ability to make individual assets and they forgot to include jump pads. Granted, jump pads were not a super-critical feature, but it was also the perfect illustration of how little they cared about mod support.)

Venting past grievances aside, Halo has a good game flow with its relatively slow movement and shields. I am actually excited for it again. It might even be my go-to game if they allow mods again, which I strongly doubt. 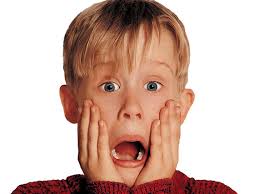 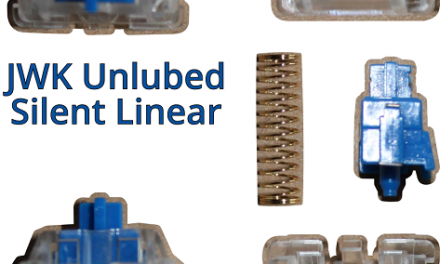 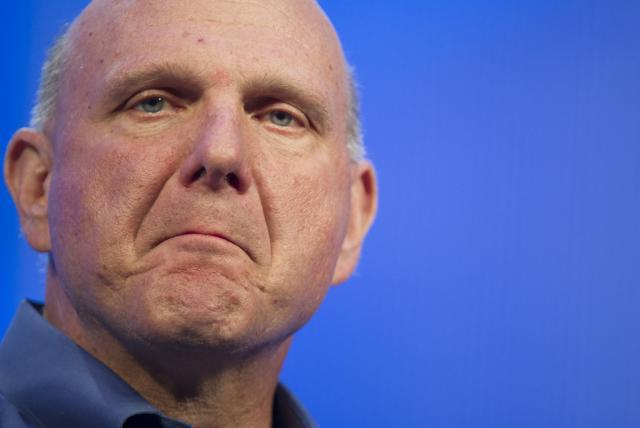