If you haven't grabbed Morrowind already via a Steam sale or just being old enough you bought it and still have the disks lying around then you should head over to Bethesda.NET.  The reason is that today is the 25th Anniversary of the Elder Scrolls, with the release of The Elder Scrolls: Arena, a celebration which Rock, Paper, SHOTGUN have been looking forward to with glee.

You can also grab the Season of the Dragon expansion for Elder Scrolls Online if you delved into that set of Dwemer ruins; if you haven't you can try out the base game for free from March 28the to April 3rd.  Card enthusiasts can grab three packs and a special card for The Elder Scrolls Legends or if you are playing Skyrim Special Edition you can treat yourself, or Lydia if you somehow kept her alive, with the Nordic Jewelry Creation set. 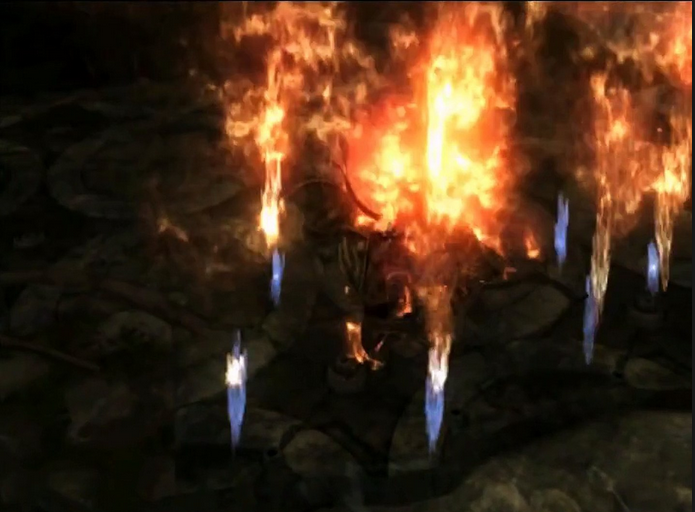 You might ask yourself,  why would I want to get Morrowind, especially with the required creation of a Bethesda account to get it?  That is easily answered, as you need the Morrowind assets to get hold of Skywind when it finally arrives.  This ambitious project is recreating Morrowind using the engine from Skyrim, which while not a huge change does look a lot better and gives you a shot at bringing your own favourite mods into the remake.

Here is a comparison of what the changes have done, for below you will find the original  trailer which amazed us back in 2009… dialogue wheel not included. 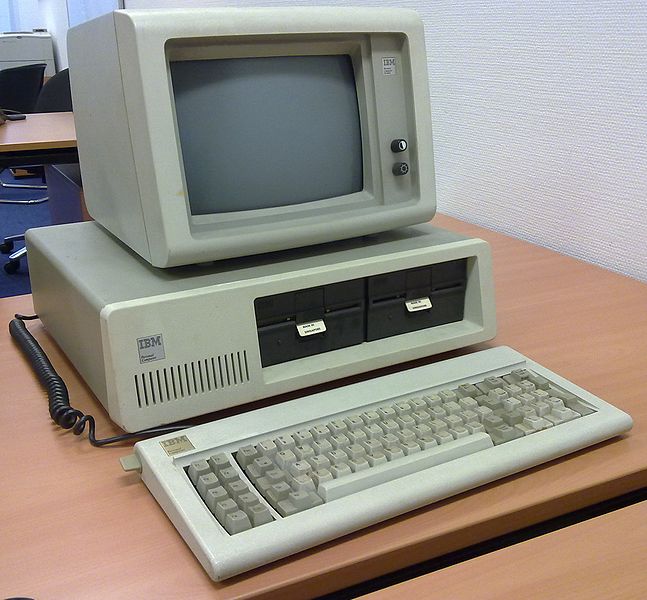 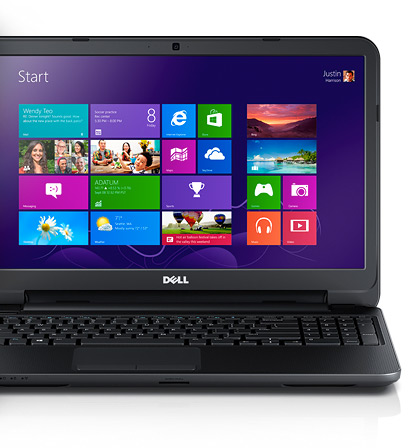 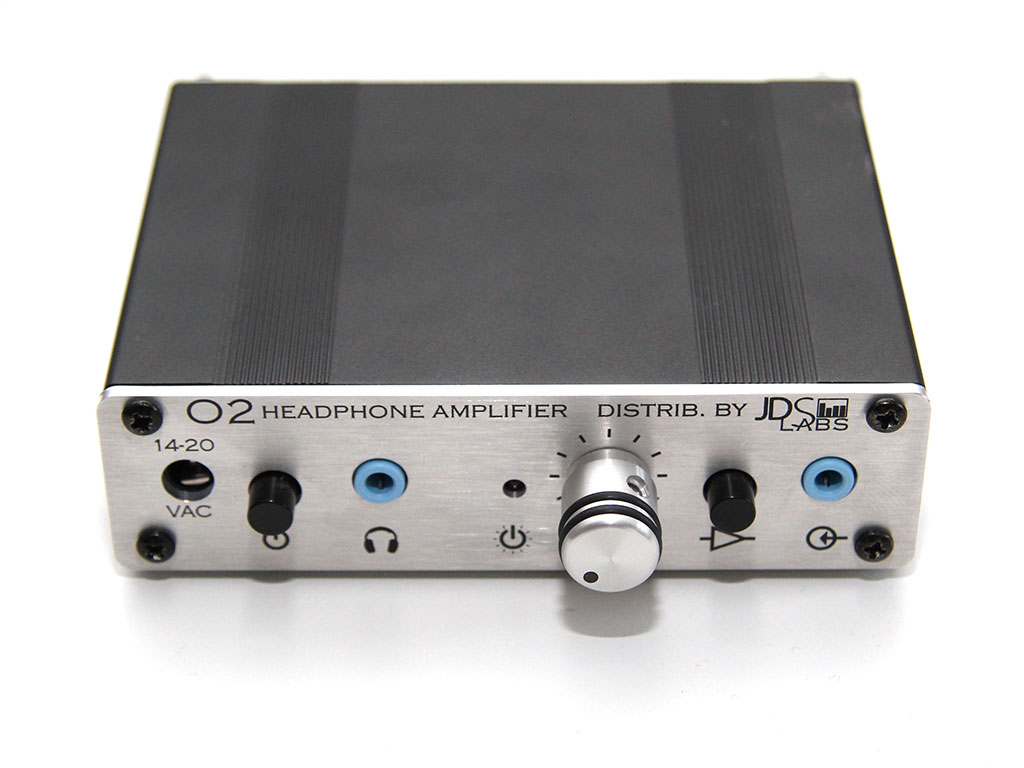 JDSLabs O2+ODAC for the discerning audiophile 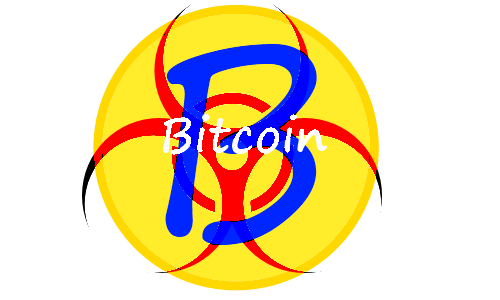