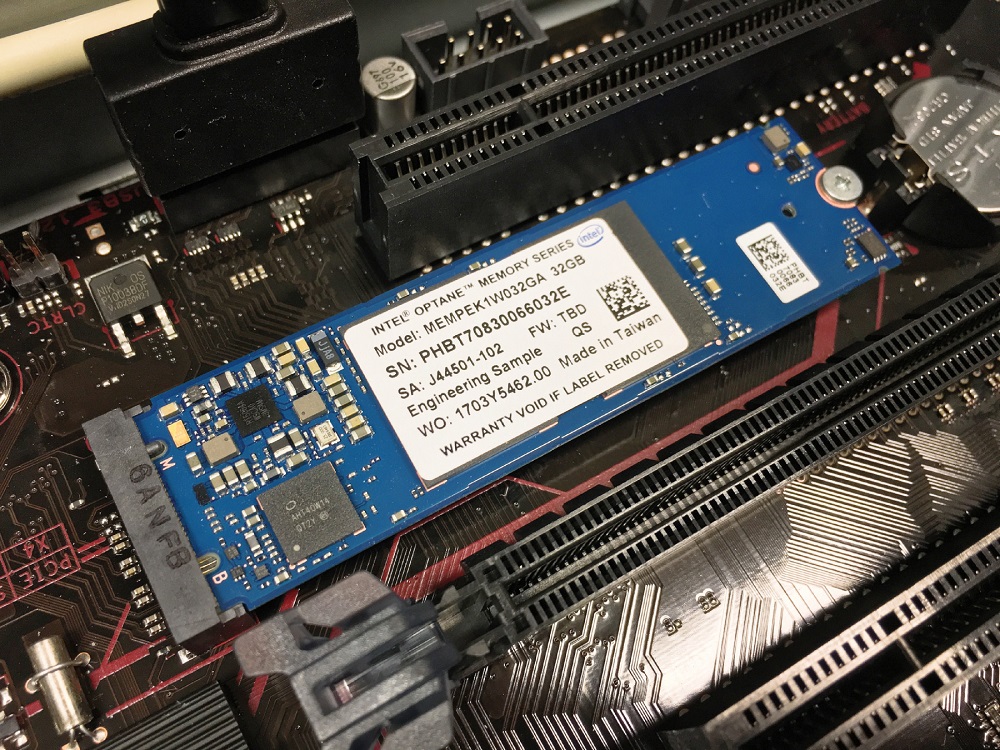 Intel has quietly expanded Optane support to include 8th-gen and above Pentium and Celeron processors. Aside from the 8th-gen requirement (the report at Tom's Hardware lists this as 7th-gen or above, but Intel's release notes specify 8th-gen) users must also be running Rapid Storage Technology (RST) drivers version 17.2 or later, and have a compatible BIOS.

The latest driver (Intel Optane Memory User Interface and Driver for System Acceleration) was actually released back on February 20, and is currently version 17.2.0.1009. 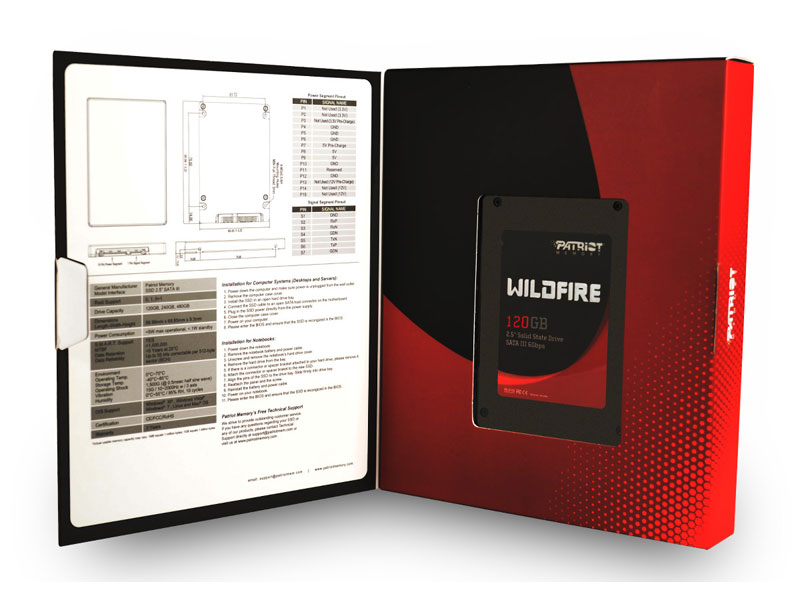 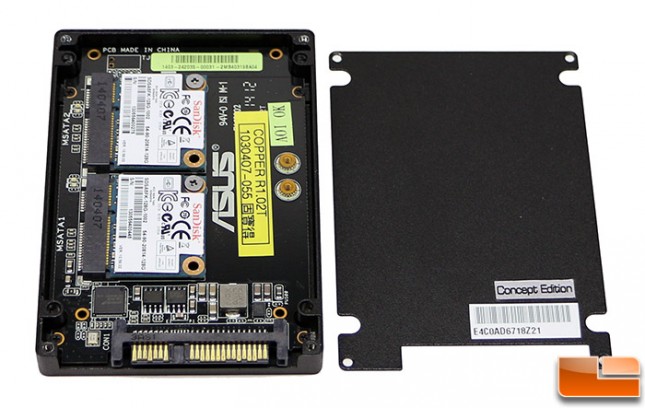 What is the ASUS Hyper Express SATA Express Drive?