To align with the Game Developers Conference, GDC 2019, Microsoft has announced Variable Rate Shading for DirectX 12. This feature increases performance by allowing the GPU to lower its shading resolution for specific parts of the scene (without the developer doing explicit, render texture-based tricks).

The feature is divided into three parts:

The last two points are tagged as “tier 2” because they can reduce the workload within a single draw call, which is an item of work that is sent to the GPU. A typical draw call for a 3D engine is a set of triangles (vertices and indices) paired with a material (a shader program, textures, and properties). While it is sometimes useful to lower the resolution for particularly complex draw calls that take up a lot of screen space but whose output is also relatively low detail, such as water, there are real benefits to being more granular.

The second part, an image mask, allows detail to be reduced for certain areas of the screen. This can be useful in several situations:

The latter example was the one that Microsoft focused on with their blog. Unfortunately, I am struggling to figure out what specifically is going on, because the changes that I see (ex: the coral reef, fish, and dirt) don’t line up with their red/blue visualizer. The claim is that they use an edge detection algorithm to force high-frequency shading where there would be high-frequency detail.

Right side reduces shading by 75% for terrain and water 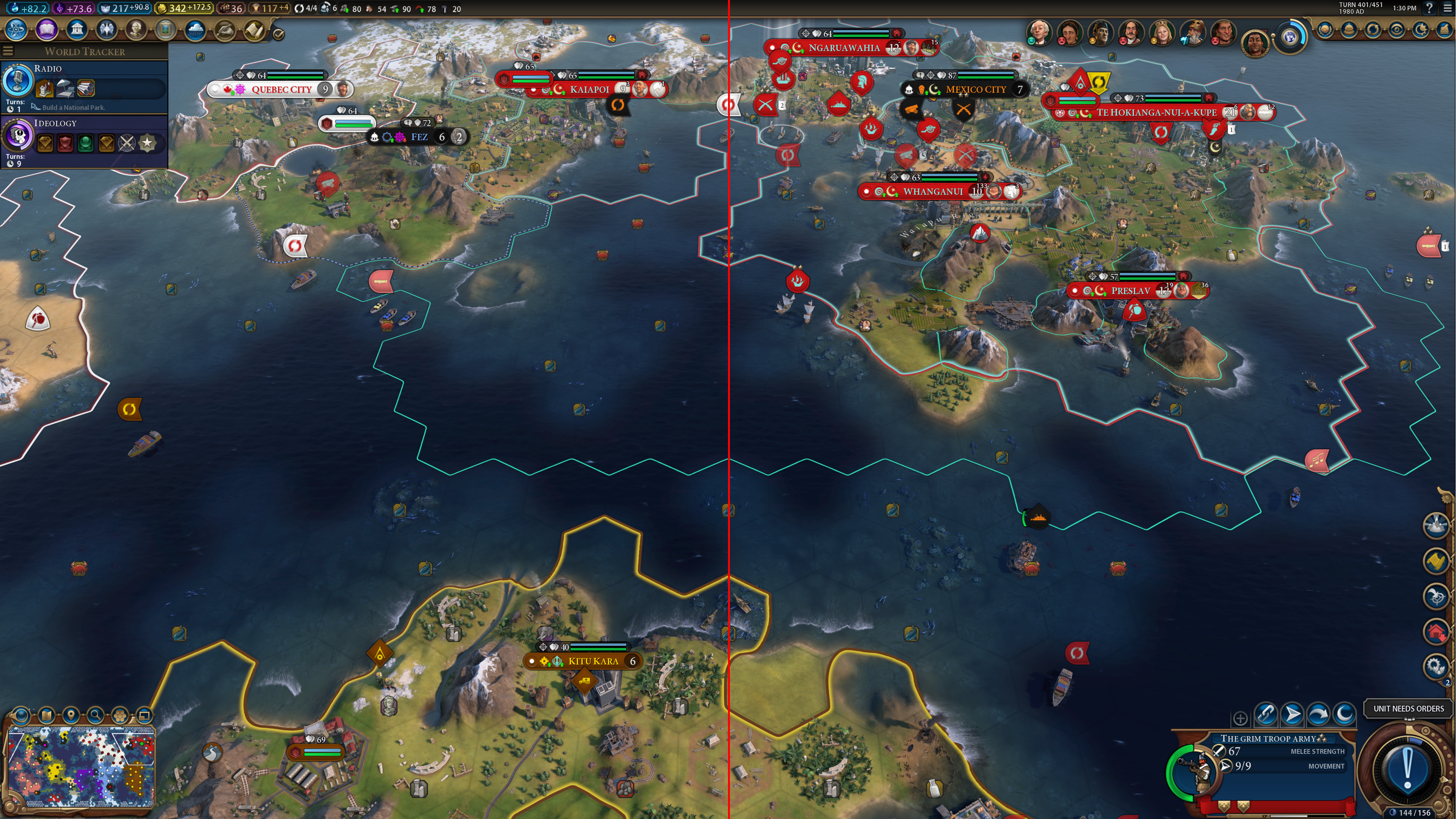 Right side reclaims some lost fidelity based on edge detection algorithm 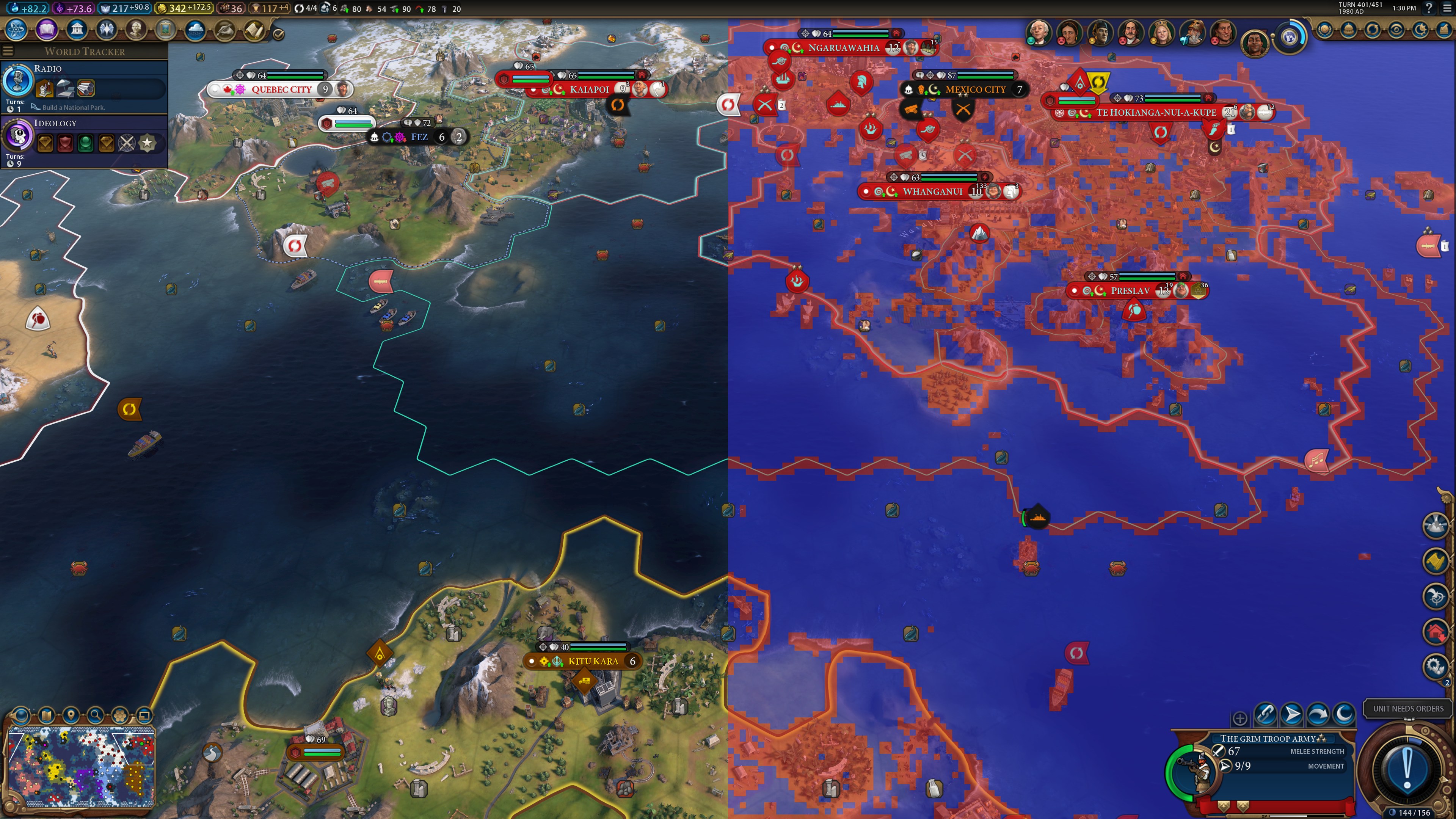 Visualization of where shading complexity is spent.

Microsoft will have good tools support, however. They claim that their PIX for Windows performance analysis tool will support this feature on Day 1. 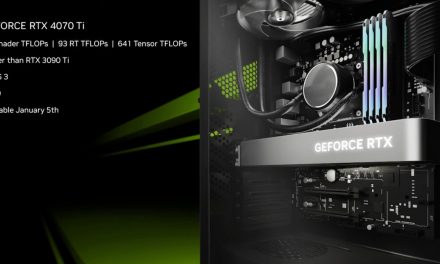