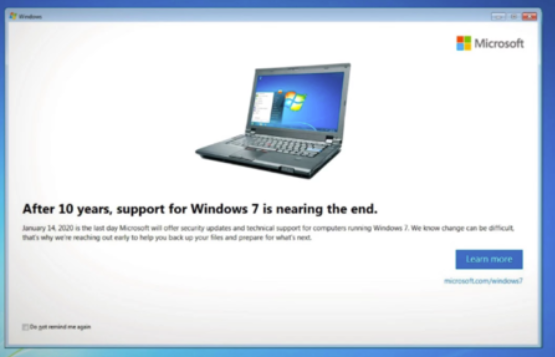 It does have to be said that running a 10 year old Microsoft OS might not be the wisest decision; though it is better than running one 18 years old.  However, as we learned in 2017 many businesses are not even close to adopting Windows 10 on the majority of their systems.  There are numerous reasons for that delay, from licensing through security to privacy not to mention the interface is different enough to upset many executive level users.

That hasn't stopped Microsoft from once again displaying splash screens on Windows 7 machines, as KB4493132 rolls out to those with automatic updates enabled.  Thankfully it does not attempt to fool you into updating by changing the way they close window button works but then again, the update is no longer free.  The Inquirer, as you might expect, is as enthused about this as most users.

"HERE WE GO AGAIN. Two years on from Updategate, Microsoft is back to posting nag screens on its outgoing operating system." 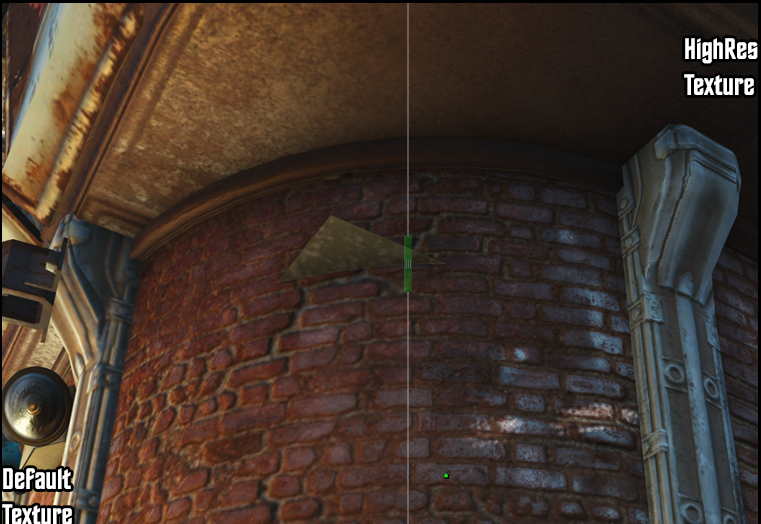 50GB of high resolution Fallout, finally a use for that 8GB of VRAM?