We test stock and OC cards with the newest Turing GPU

NVIDIA has introduced another midrange GPU with today’s launch of the GTX 1660. It joins the GTX 1660 Ti as the company’s answer to high frame rate 1080p gaming, and hits a more aggressive $219 price point, with the GTX 1660 Ti starting at $279. What has changed, and how close is this 1660 to the “Ti” version launched just last month? We find out here. 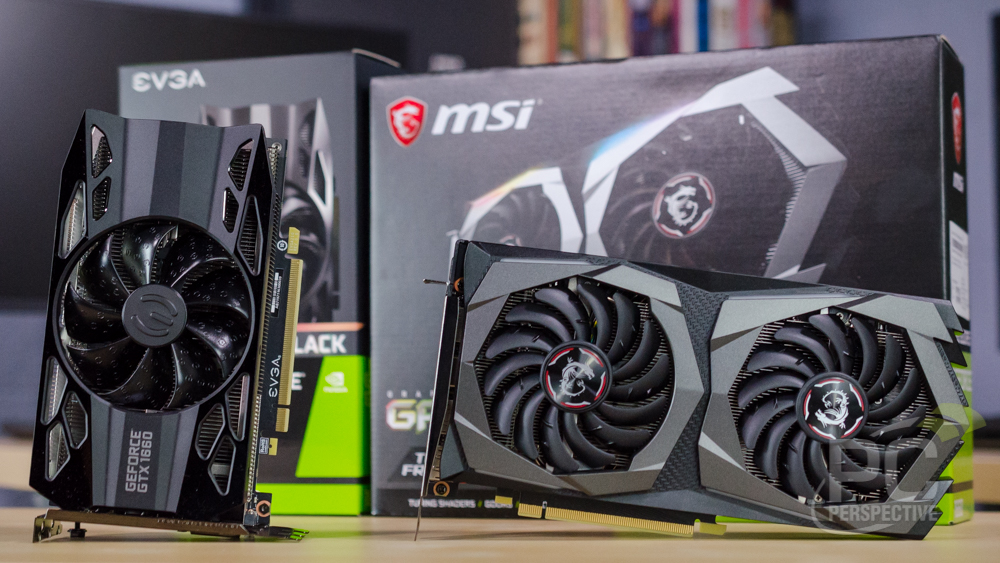 RTX and Back Again

We are witnessing a shift in branding from NVIDIA, as GTX was supplanted by RTX with the introduction of the 20 series, only to see “RTX” give way to GTX as we moved down the product stack beginning with the GTX 1660 Ti. This has been a potentially confusing change for consumers used to the annual uptick in series number. Most recently we saw the 900 series move logically to 1000 series (aka 10 series) cards, so when the first 2000 series cards were released it seemed as if the 20 series would be a direct successor to the GTX cards of the previous generation.

But RTX ended up being more of a feature level designation, and not so much a new branding for GeForce cards as we had anticipated. No, GTX is here to stay it appears, and what then of the RTX cards and their real-time ray tracing capabilities? Here the conversation changes to focus on higher price tags and the viability of early adoption of ray tracing tech, and enter the internet of outspoken individuals who decry ray-tracing, and more so DLSS; NVIDIA’s proprietary deep learning secret sauce that has seemingly become as controversial as the Genesis planet in Star Trek III.

The 6GB version of the GTX 1060 is the obvious parallel to the GTX 1660 launching today, and yes, we said something similar with the GTX 1660 Ti launch. This time we mean it, damn it! Performance will be higher with the 1660 compared to the 1060 in part thanks to architectural improvements with Turing, as well as CUDA core count and clock speed advantages; though moving back to 8 Gbps GDDR5 means the gains over the GTX 1060 will not be as impressive as what we saw with GTX 1660 Ti. NVIDIA seems to be making a concession to hit a price target with the move to GDDR5, as the GTX 1660 is positioned $60 below the Ti version with its $219 launch price.

And now for a look at the cards! Yes, it's deja vu all over again with the GTX 1660 review, as once again we have a stock EVGA and factory-overclocked MSI card for your inspection. 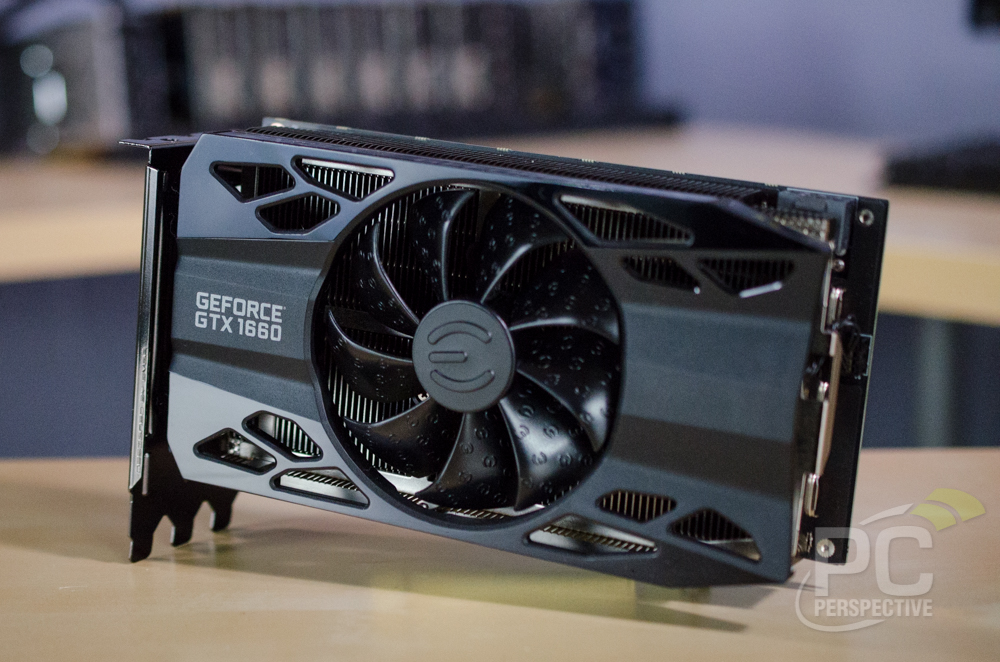 Just like our GTX 1660 Ti card from EVGA the 1660 XC Black is a compact single-fan design that has a surprisingly thick 2.75-slot cooler that, in contrast to the card's short length, requires three expansion slots for installation. 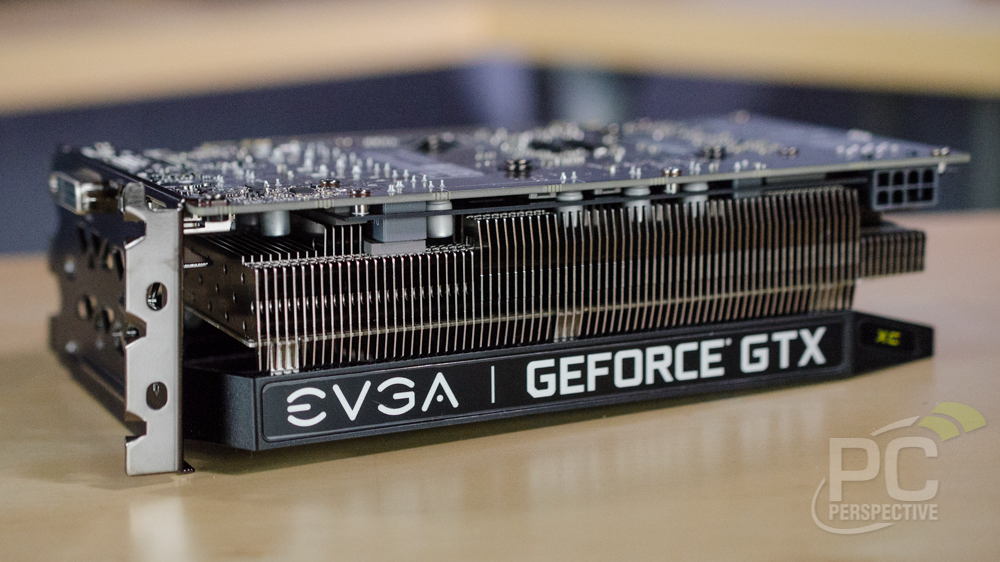 The XC Black is a completely stock card, coming in at the NVIDIA launch price of $219 and offering default clock speeds. 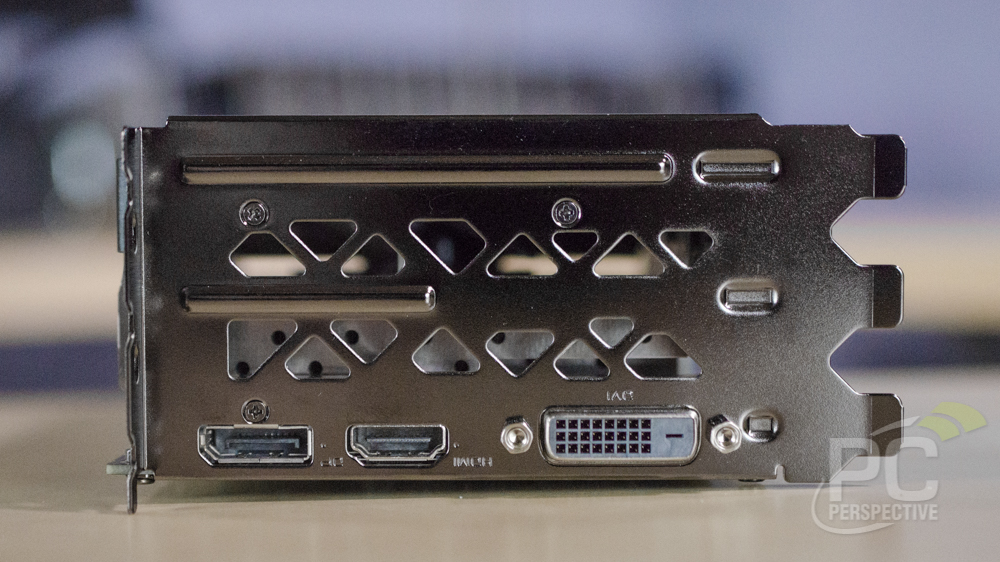 And while some overclocking is certainly possible thanks to the beefy cooler, the power limit is locked at 100% so those seeking more aggressive clocks need look further up EVGA's product lineup. 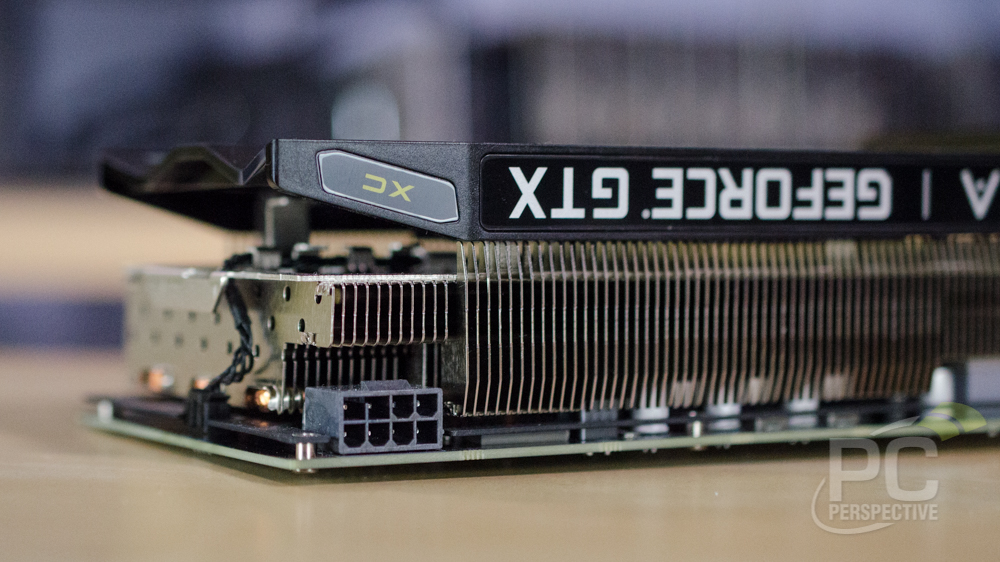 What happens when a board partner adds a factory overclock and provides additional headroom for a manual OC with a higher power limit? Look no further than the other card in our review today, which comes from MSI. 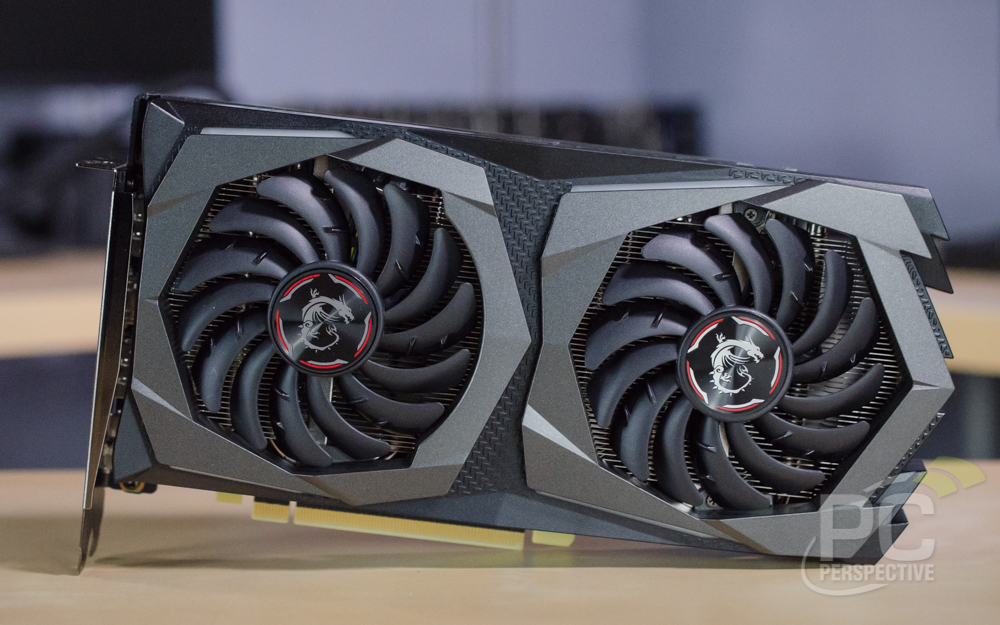 The GAMING X card from MSI, just as with the 1660 Ti we looked at previously, is factory overclocked with a 1860 MHz Boost clock – a 75 MHz OC (memory is stock). 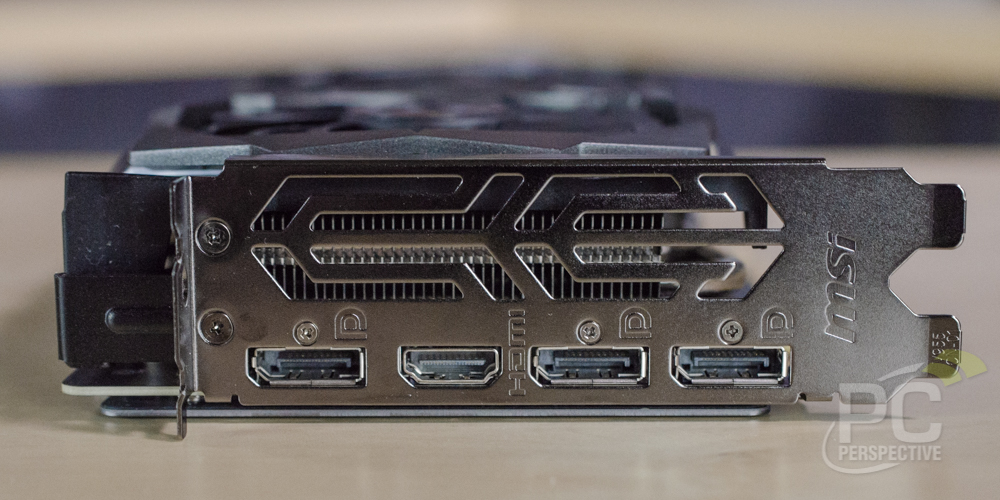 The GAMING X offers a 107% power limit, and along with the dual-fan Twin Frozr 7 cooler this should allow for some more adventurous overclocking than with a totally stock card. 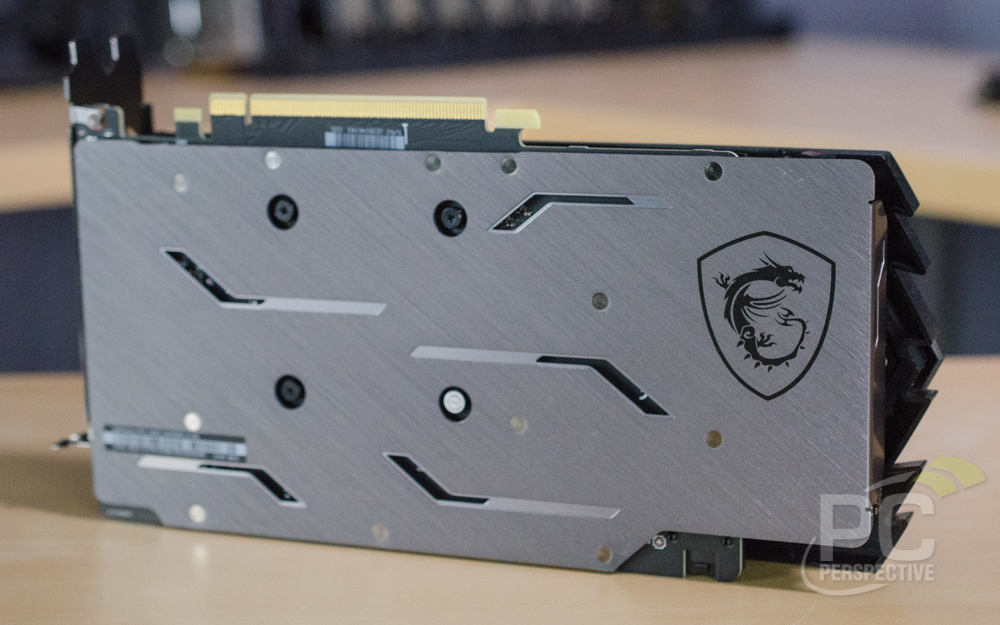 In fact, further overclocking is just what we did with this, and the MSI GAMING X is featured on our OC results page after we found the practical limit of our particular sample. 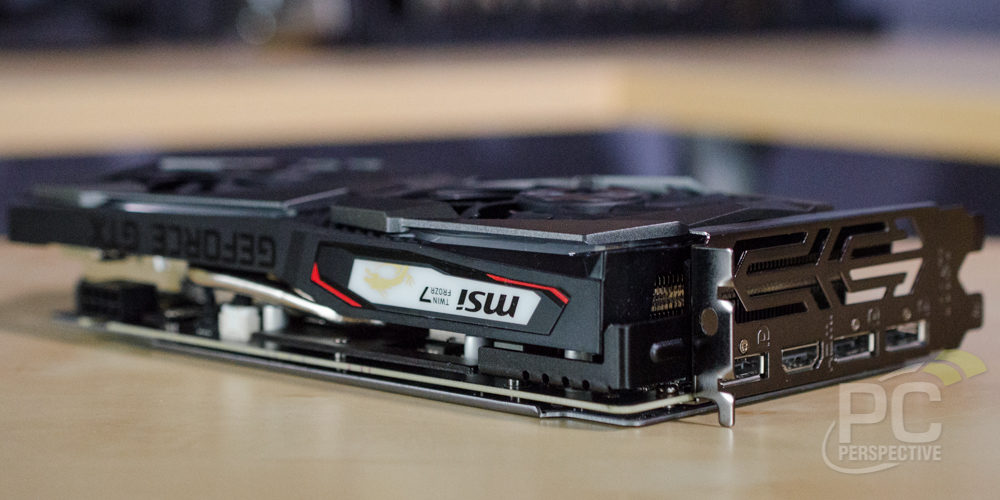 On the next page we will begin our look at gaming performance with the new GTX 1660 starting with some 1080p benchmarks.