Today at GTC NVIDIA announced a few things of particular interest to gamers, including GameWorks RTX and the implementation of real-time ray tracing in upcoming versions of both Unreal Engine and Unity (we already posted the news that CRYENGINE will be supporting real-time ray tracing as well). But there is something else… NVIDIA is bringing ray tracing support to GeForce GTX graphics cards.

This surprising turn means that hardware RT support won’t be limited to RTX cards after all, as the install base of NVIDIA ray-tracing GPUs “grows to tens of millions” with a simple driver update next month, adding the feature to both to previous-gen Pascal and the new Turing GTX GPUs.

How is this possible? It’s all about the programmable shaders:

“NVIDIA GeForce GTX GPUs powered by Pascal and Turing architectures will be able to take advantage of ray tracing-supported games via a driver expected in April. The new driver will enable tens of millions of GPUs for games that support real-time ray tracing, accelerating the growth of the technology and giving game developers a massive installed base.

With this driver, GeForce GTX GPUs will execute ray traced effects on shader cores. Game performance will vary based on the ray-traced effects and on the number of rays cast in the game, along with GPU model and game resolution. Games that support the Microsoft DXR and Vulkan APIs are all supported.

A very important caveat is that “2-3x faster ray tracing performance” for GeForce RTX graphics cards mentioned in the last paragraph, so expectations will need to be tempered as RT features will be less efficient running on shader cores (Pascal and Turing) than they are with dedicated cores, as demonstrated by these charts: 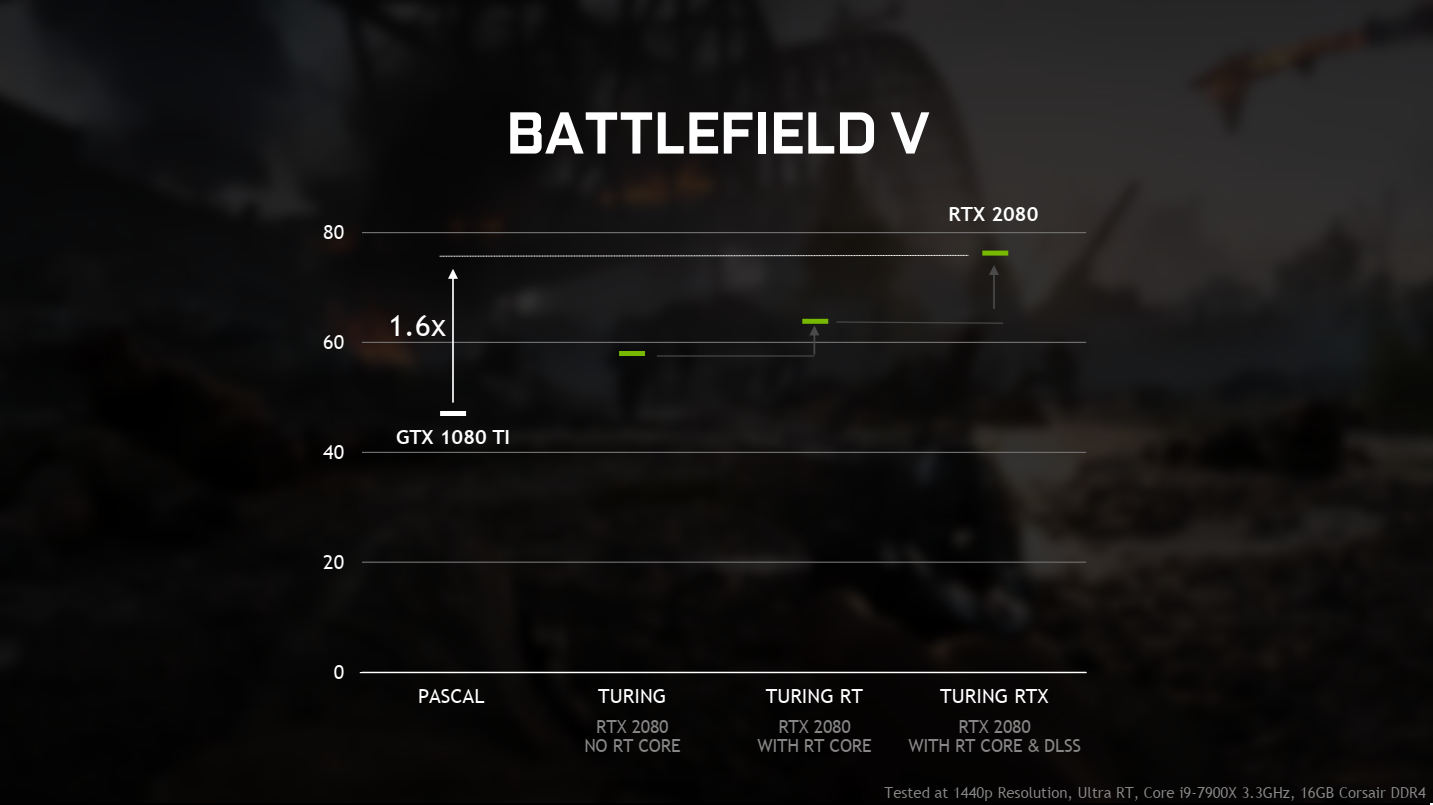 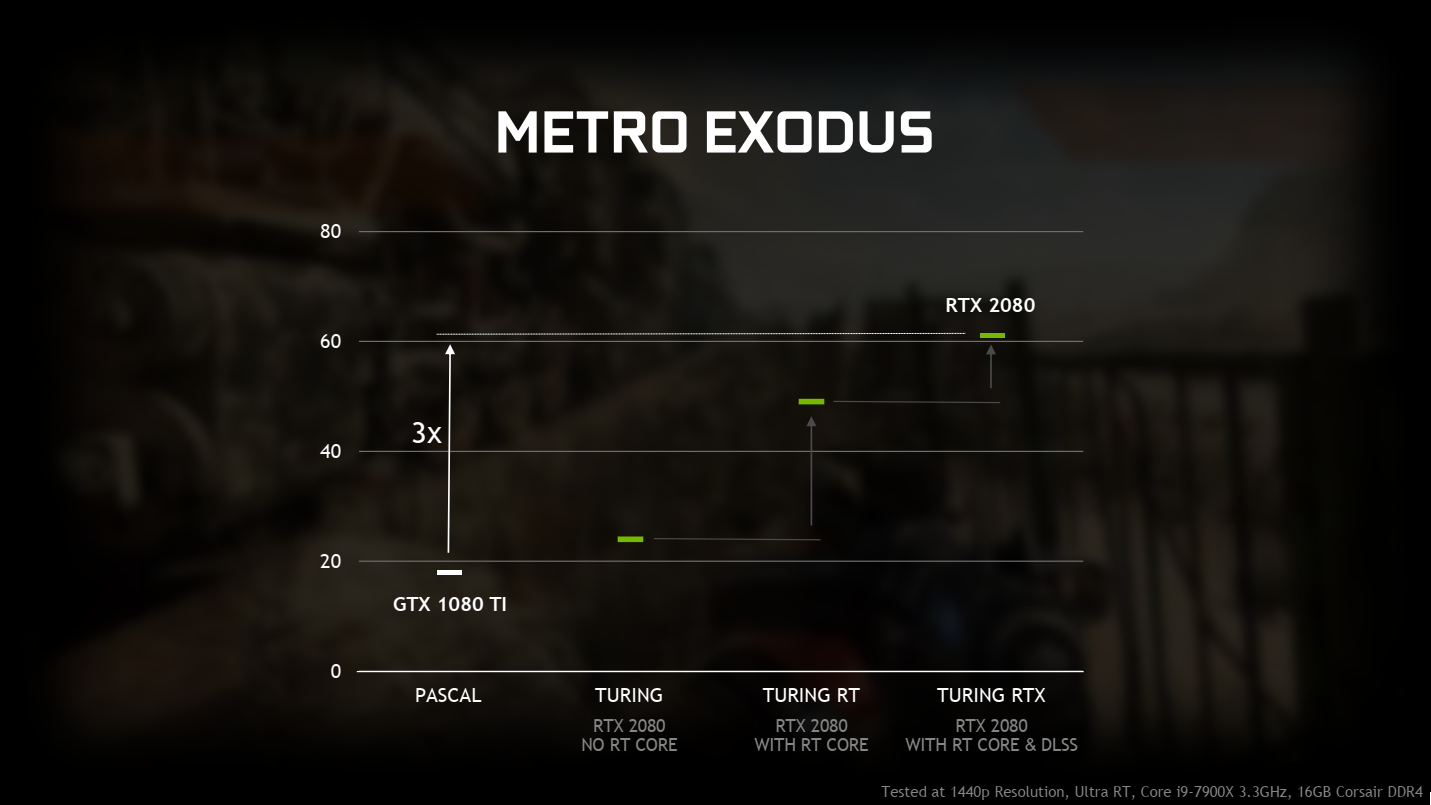 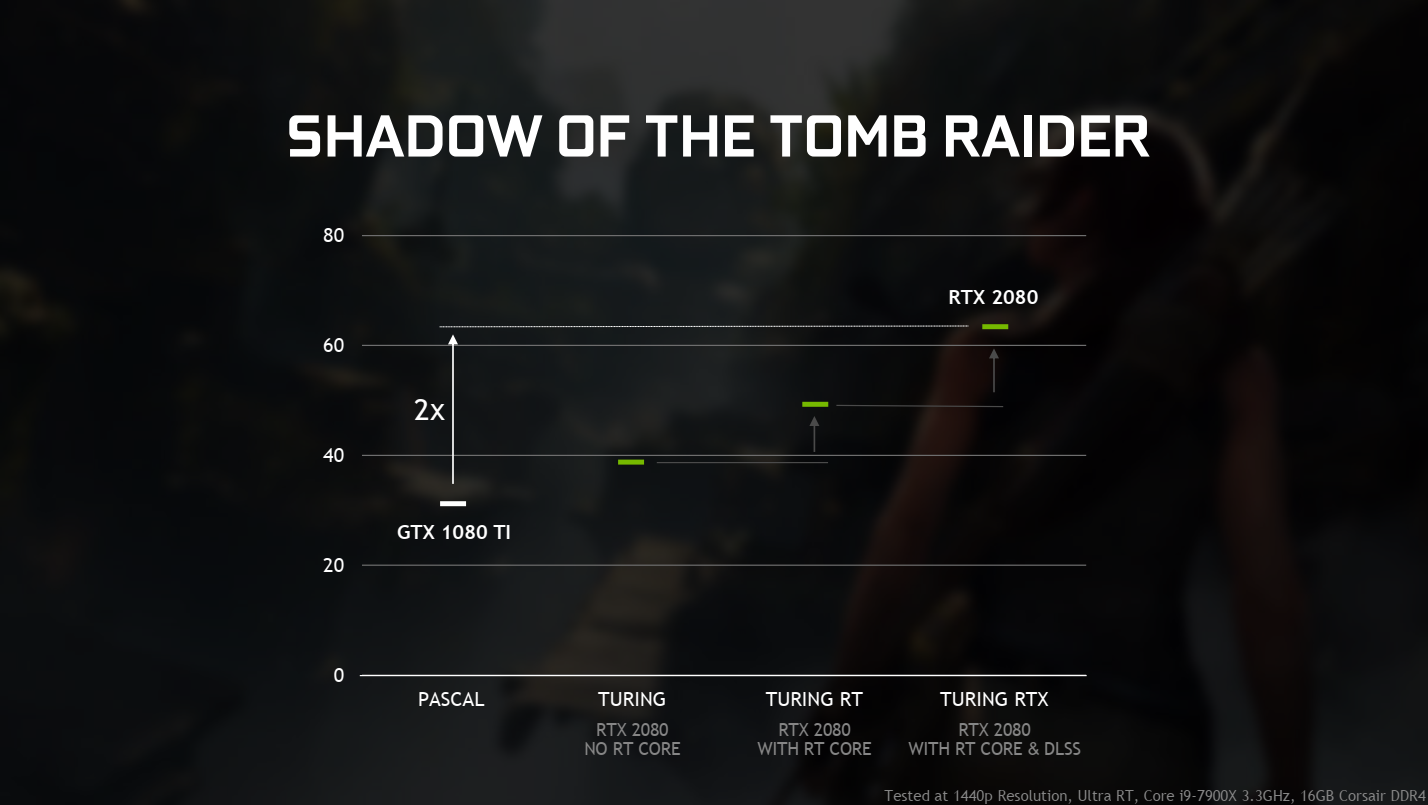 It's going to be a busy April. 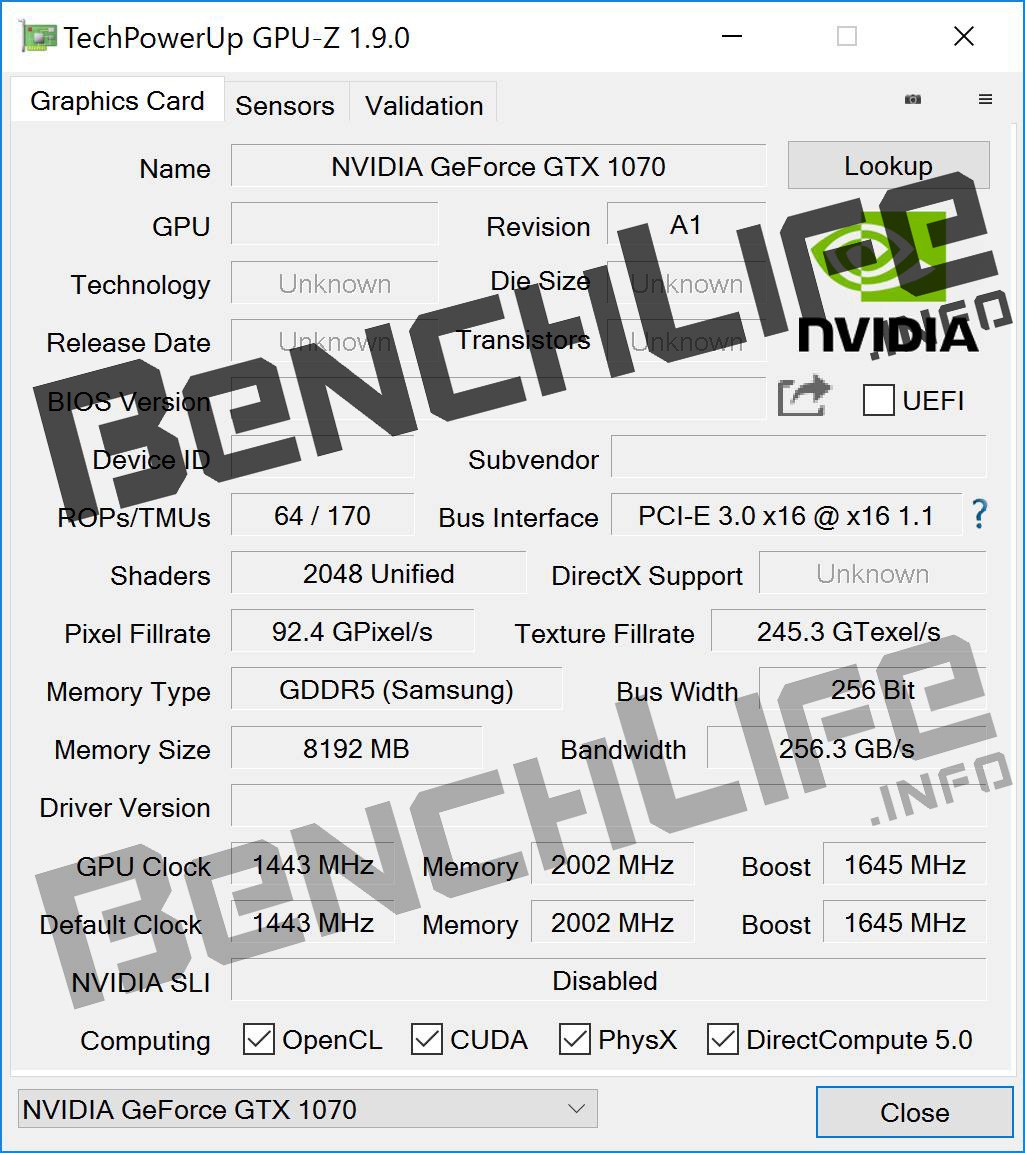