On April 13th the true power of the Fallen Order shall be demonstrated, as EA and Respawn Entertainment will reveal a demonstration of the new Star Wars game at the Star Wars Celebration convention in Chicago.  Along with the new game, there will also be an announcement involving Star Wars: The Old Republic, for those who are still playing that game.

We don't know much about the new game, and with the developer of Titanfall and Apex Legends involved it could be just about anything.  You can see the official announcement of the pending announcement over at Rock, Paper, SHOTGUN.

"If you’ve been off in a galaxy far, far away, Fallen Order is set shortly after the prequel trilogy, and tells the story of a young Padawan who somehow survived Order 66, the backstabbilicious Jedi purge carried out by the Emperor’s loyal clone army." 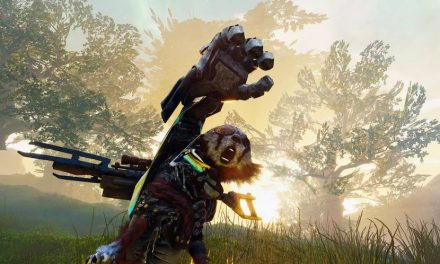