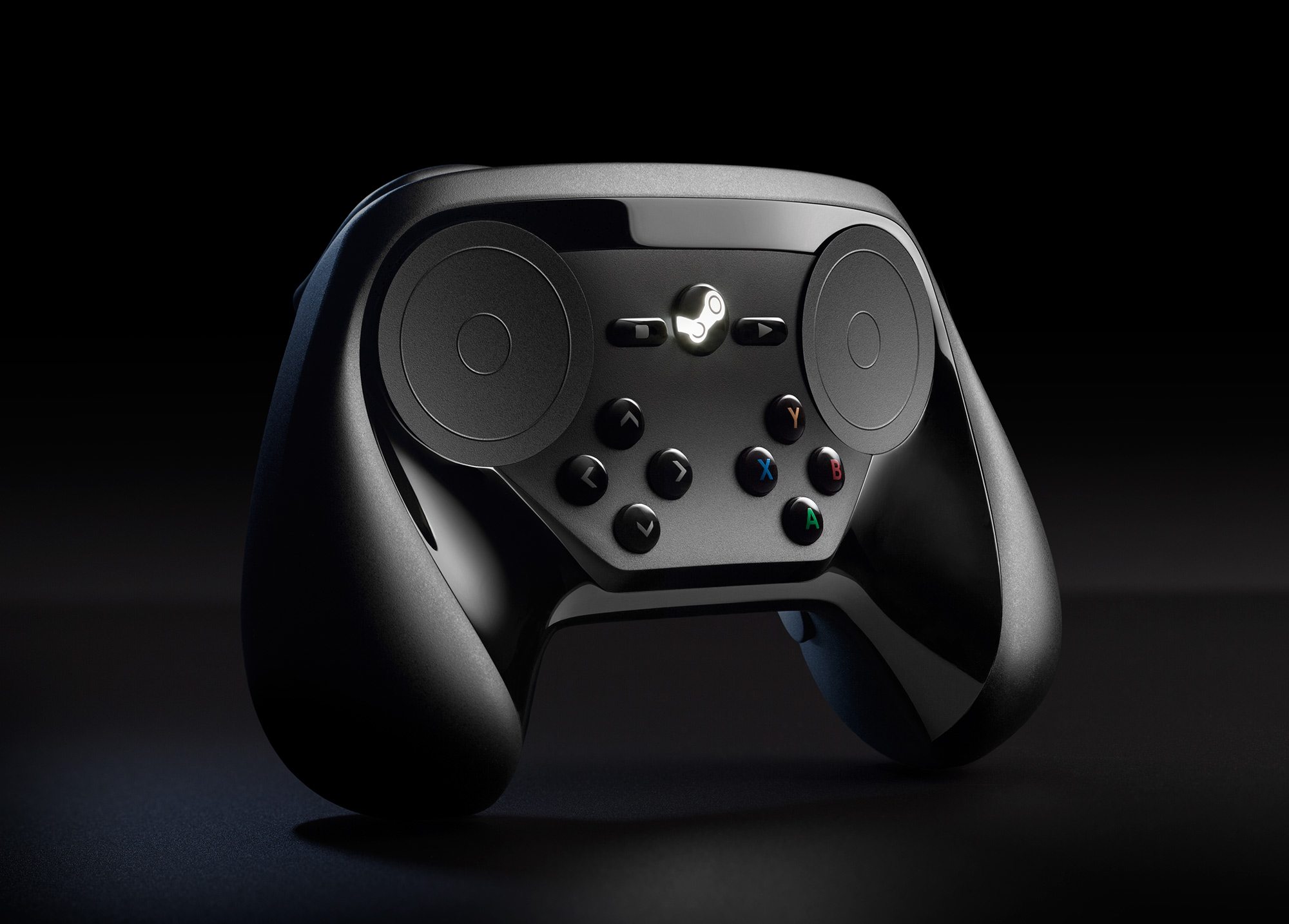 UploadVR received a statement from Valve that 13 full-time employees and “a portion of our contractor agreements were terminated”. The statement goes on to say that “It’s an unfortunate part of business, but does not represent any major changes at the company.”

UploadVR (and others of course) then went on to check who the affected people were. Based on their research, they found individuals working on projects related to VR and the Steam Controller claiming that their employment at Valve ended in 2019.

I have not heard any info about the contractors, such as who they are or what they were doing.

According to a PC Gamer post from 2016, there were approximately 360 employees at Valve at that time. Assuming then is roughly the same as now, which is not really a good assumption but it’s what we need to work with, this would represent about 4% of their workforce… depending on how instrumental the “portion of our contractor agreements” was.

A restructure for larger companies is typically around 10% lay-offs, which 4% is significantly below. Granted, I’m not too worried about Valve’s financial health, but it’s generally good to check as an early sign of financial or structural issues involving the whole company.

NVIDIA adapts to the market and frees their displays