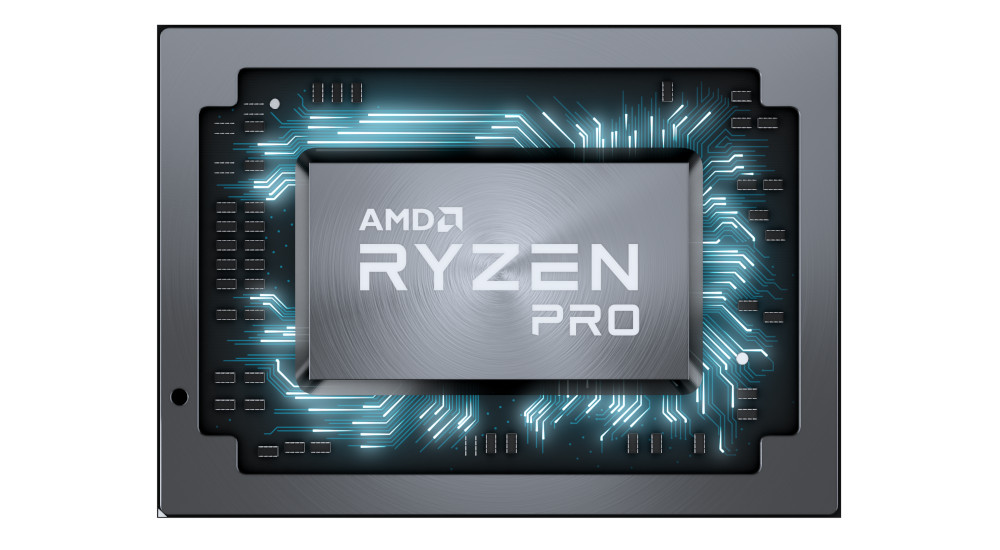 AMD has announced new 2nd-gen Ryzen PRO 3000-series mobile processors and a new Athlon PRO model, all of which feature RX Vega graphics and range up to a 4 core/8-thread offering with the Ryzen 7 PRO 3700U. These new mobile parts are based on the existing 12nm Zen+ architecture, not the upcoming 7nm Zen 2, and each part carries a 15W TDP. 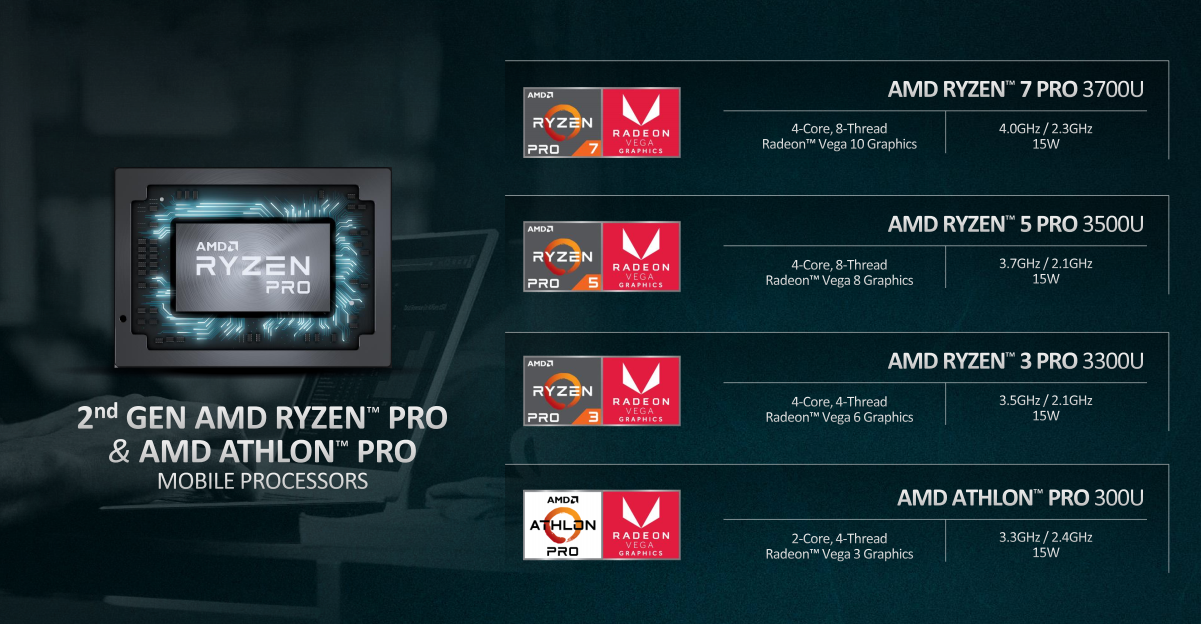 Performance – particularly when GPU acceleration from the integrated Vega graphics is factored in – can be very impressive compared to Intel mobile offerings, with AMD providing these slides to show also the gains over their previous mobile parts: 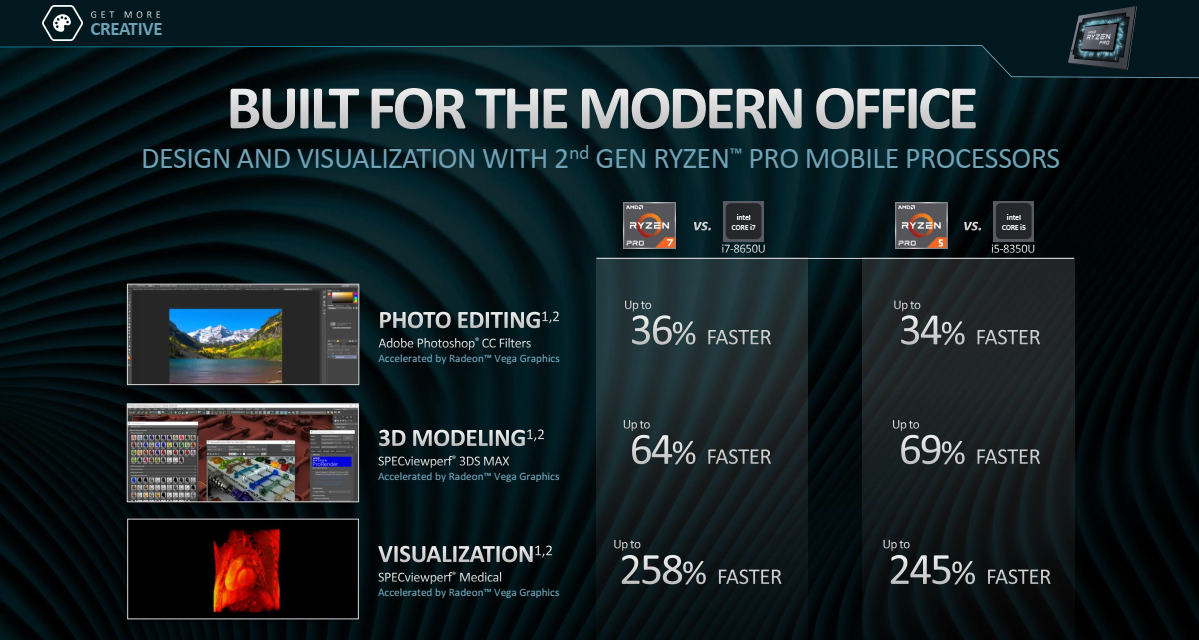 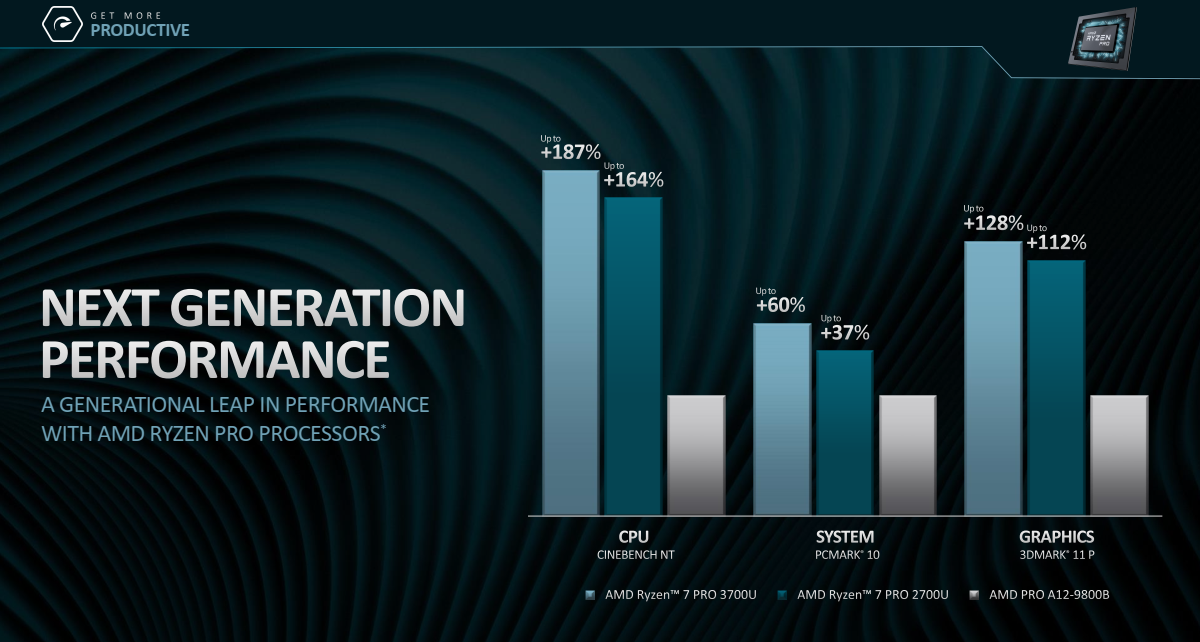 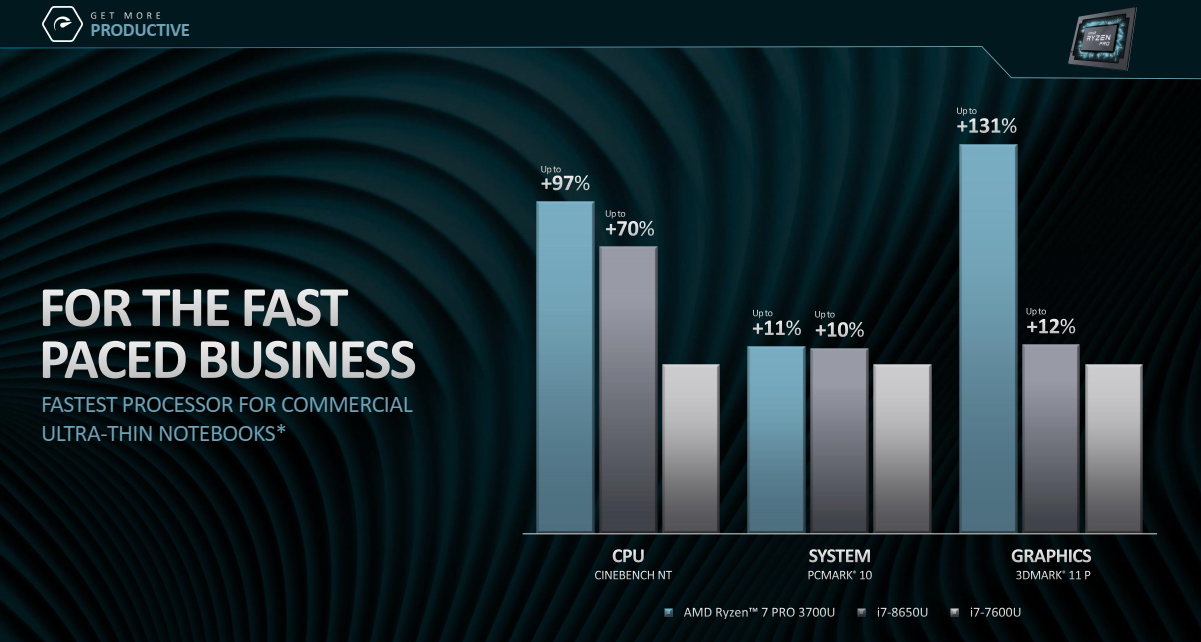 AMD also lets us know that "premium designs" are coming soon from HP and Lenovo featuring these new CPUs, and considering the dominance of Intel in the high-end notebook market that will be welcome news to AMD fans. No specifics on the upcoming premium laptop models beyond the tease of "coming soon" were provided.