You might not be immediately excited by a new embedded processor, after all you can't upgrade something soldered permanently onto the motherboard, but if the AtariVCS interests you in the least you should pay attention.

One of those chips will be powering that system, and as they are capable of powering three 4K displays at up to 60 FPS, you should expect some impressive visuals from that console when it finally arrrives. For general media, these chips support H.265 Encode/Decode(10b) and VP9 decode3 capabilities so streaming should be impressive as well. 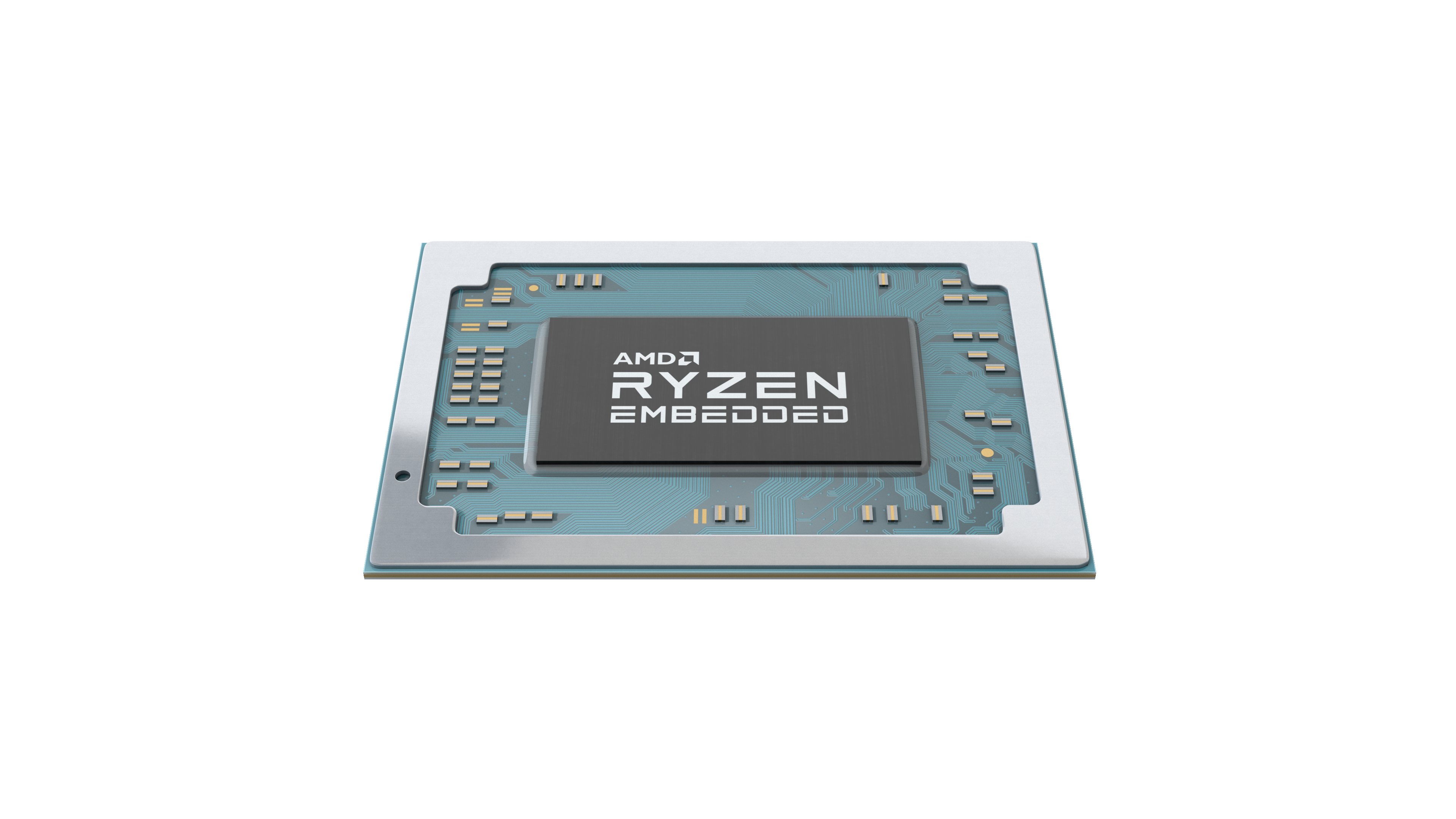 In other usage scenarios, the ability to use a 10Gb Ethernet connection and integral security features to protect the boot environment and memory will be attractive to those looking to upgrade their products which would use these embedded processors.  Your next flight to Vegas might feature the new chips on the plane as well as in the one armed bandits.  The R1000 series will also support 64-bit DDR4, 8 PCIe lanes, NVMe support and up to four USB 3.1 Gen 2 interconnects (pdf).

You can also find out more about the PlayStation 5 in Sebastian's post as well as at DigiTimes.

"The new SoC will be available this quarter to ODMs and OEMs worldwide and is already supported by numerous hardware and software companies including Advantech, ASRock, DFI, iBase, Netronome, Stratacache and many others. The Ryzen Embedded R1000 SoC will also power the upcoming Atari VCS game system."