The ASUS GTX 1650 STRIX is a bit larger than the single fan model you saw yesterday as it features a second fan and a higher boost clock, running at 1830 MHz out of the box.  With a little work, TechPowerUp were able to coax the cards frequencies up to 2029MHz GPU boost and the 4GB of memory to a respectable 2380 MHz.  Even so, the card still struggles to offer better performance than AMD's RX 570 in everything but power draw.

Compare this card to the Zotac one from yesterday, as well as the ones below and see if you can spot the other difference between the single fan and dual fan models.

"NVIDIA today announced the GeForce GTX 1650 graphics card, the smallest and most affordable implementation of the "Turing" architecture. Much like other GeForce GTX 16-series graphics cards launched to date, the GTX 1650 lacks dedicated RTX real-time raytracing hardware and tensor cores even though it is based on Turing." 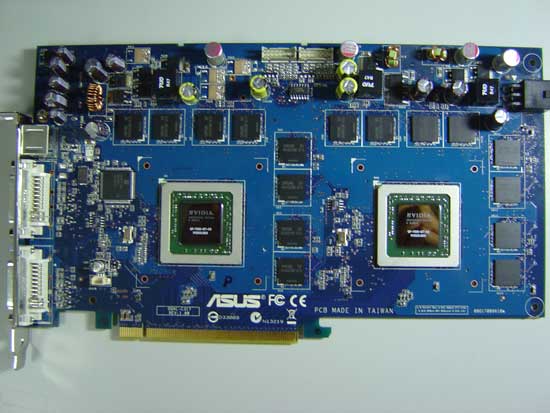